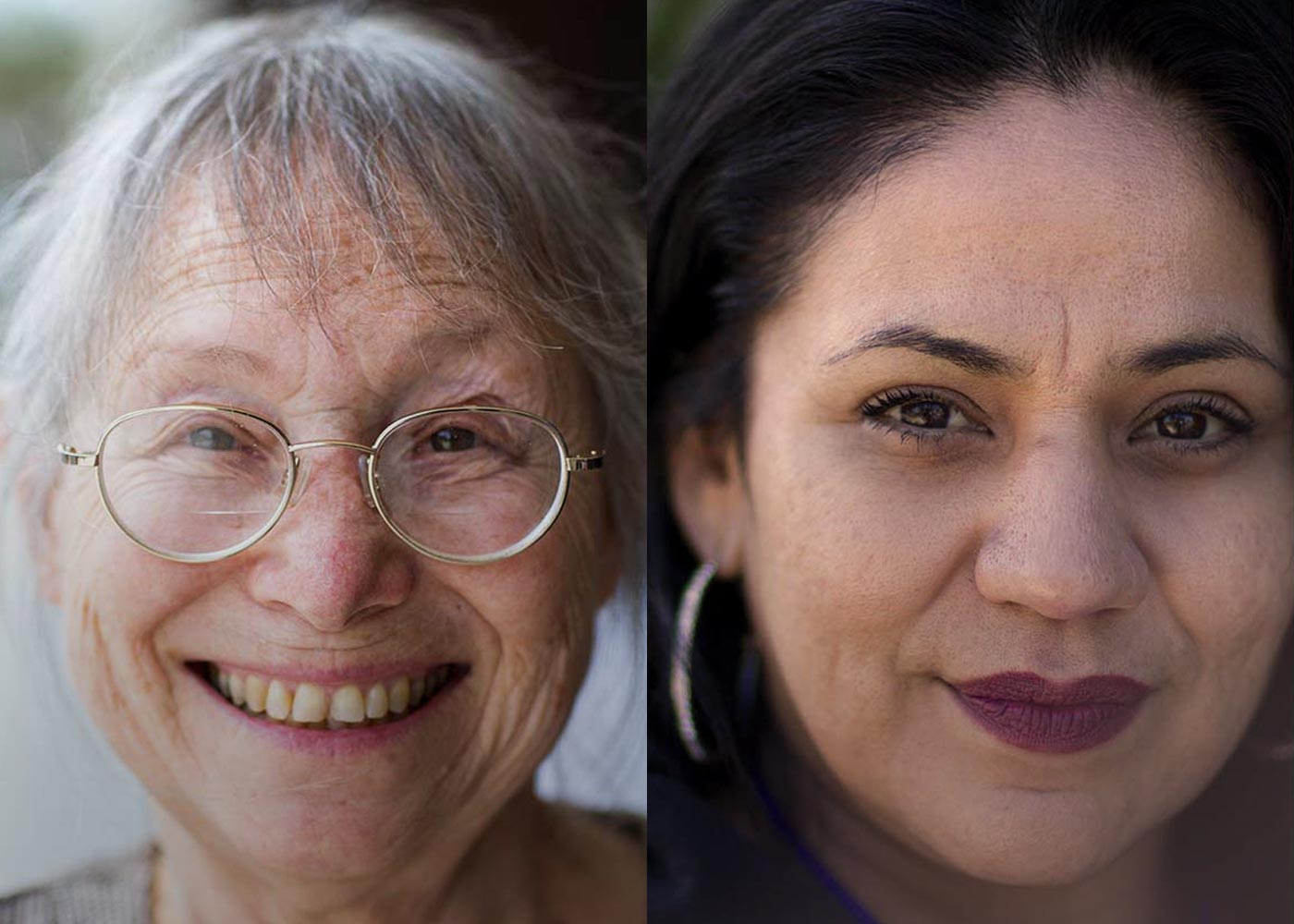 March is National Women’s History Month! To mark this special month, the Innocence Project is sharing the stories of women who have survived wrongful conviction as well of as women who’ve become criminal justice advocates and played central roles in getting their wrongfully convicted loved ones exonerated. We are also sharing key statistics around female incarceration rates in the United States and collecting stories from exonerees and advocates from our digital community.

Here are three key ways you can get involved:

2. Spread the campaign on social media

This #womenshistorymonth, share your wrongful conviction story as an advocate or exoneree. Submit your story through the form on this page: www.innocenceproject.org/bearing-burden-love/

FACT: 204 of the 2,174 people exonerated in the U.S. since 1989 are women, according to @exonerationlist: https://www.innocenceproject.org/bearing-burden-love/

FACT: Two-thirds of female exonerees were convicted in cases in which no crime occurred, according to @exonerationlist: https://www.innocenceproject.org/bearing-burden-love/

FACT: According to @verainstitute, women in prison increased from 8,000 in 1970 to 110,00 in 2014, becoming the fastest growing incarcerated population in country: www.innocenceproject.org/bearing-burden-love/

3. Share your story as a woman who has survived wrongful conviction or advocated for someone else by filling out this form.