How Rodney Roberts’ Case Exposes the Injustice of Guilty Pleas 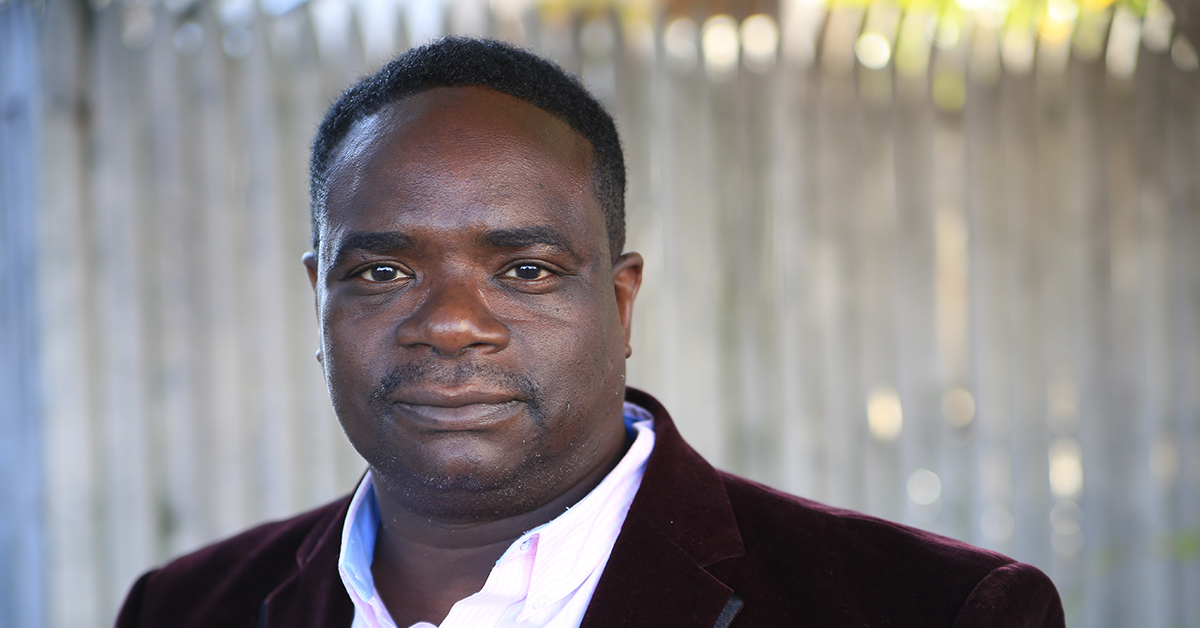 I have worked at the Innocence Project for more than a decade. As a result, I have come to understand that many of the legal protections that many people believe they have often do not exist in any meaningful way. The criminal justice system, despite our deeply held belief in rights and protections, is actually very dangerous when encountered by an innocent person.

I used to believe, for instance, that we lived in a country with a trial based jury system that thoughtfully considers evidence. Then I learned that 97% of all criminal cases are solved through plea bargaining, including 11% of the more than 360 people who were exonerated based on DNA testing. Once accused, without resources it is very hard for the vast majority of people to launch an adequate defense. The option—and the pressure—to plead guilty for a better deal is compelling and once that happens, an individual basically loses all rights.

A particularly egregious case is that of Rodney Roberts, who was featured last year in the Innocence Project’s Guilty Plea Problem Campaign, an effort by the Innocence Project and Innocence Network to help the public understand why innocent people would accept guilty pleas. Rodney was wrongfully accused, prosecuted and convicted of a rape and kidnapping he did not commit. It was 1996, and at the time he was a young man working as a salesman in a men’s store.  He had an apartment in Montclair, New Jersey, and was going to school and raising his young son.

I couldn’t go against the system and I thought to get home to my son and to salvage my life, the best thing I could do was to plead guilty and to fight it once I got home.

His wrongful prosecution began when the 17-year-old victim of a sexual assault incorrectly picked him out of a photo line-up. Rodney’s lawyer counseled him to plead guilty and suggested he would likely serve only two of the seven years.  He also warned Rodney, that should he go to trial, he could receive a life sentence.

Rodney explained: “I couldn’t go against the system and I thought to get home to my son and to salvage my life, the best thing I could do was to plead guilty and to fight it once I got home.” 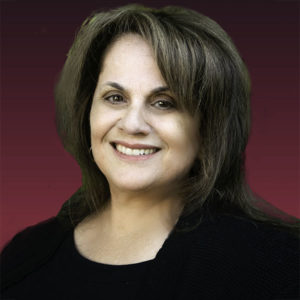 Audrey Levitin serves as the Director of Development and External Affairs at the Innocence Project.

In addition to my own ignorance about the widespread use of guilty pleas, I never imagined that someone could be held beyond their original court sentence. But as it happens, on the very day that Rodney was to be released, the New Jersey Attorney General’s Office obtained a court order to have Rodney civilly committed. Civil commitment is a power that gives states the right to hold someone indefinitely. Rodney was kept in prison for 10 additional years because he did not express enough remorse for a crime he never committed in the first place.

Over the course of my time at the Innocence Project, I have also learned a lot about the power to right wrongs through sheer determination, breakthroughs in science and committed lawyers. Although Rodney petitioned to have DNA testing, and the prosecutors said the evidence was lost, the evidence from the crime scene was eventually found through the efforts of Rodney’s very dedicated attorney, Michael Pastacaldi, a pool attorney in Jersey City who consulted with Seton Hall’s Last Resort Exoneration Project. The rape kit was found and a new judge on the case vacated his conviction. The DNA cleared him. But when all was said and done, Rodney Roberts spent 18 years of his life in prison for a crime he didn’t commit.

Working at the Innocence Project has helped me to fully understand just how fallible our justice system is, how vulnerable people are at the hands of the system, and that the protections we think we have are far weaker than most of us know. It also offers the chance to bring to light the system’s failures through educating people about the injustices that far too many people—like Rodney—suffer. And most importantly if provides all of us with the opportunity to change the system and to hold it accountable.