What Does Life Look Like After a Wrongful Conviction? 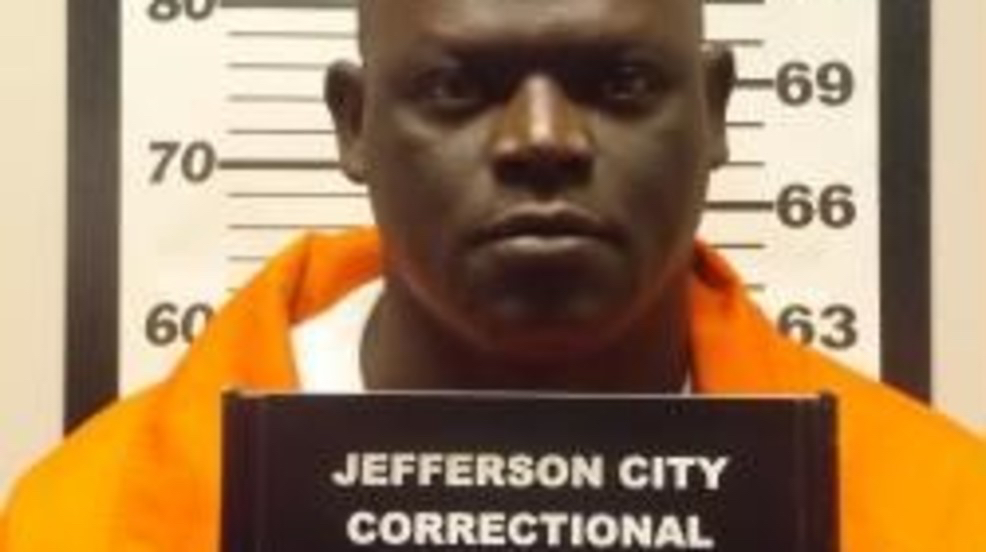 Last week, CBS This Morning followed-up with Missouri exoneree David Robinson about his life post-exoneration. On May 14, 2018, Robinson was released from prison after the Missouri Supreme Court overturned his murder conviction. After being wrongly incarcerated for 18 years, David is finally free—but his freedom has been met with many challenges.

It is a common misconception that when a person is exonerated and released from prison, they are allotted the same assistance as a person who is paroled. However, while those who are paroled receive housing and employment assistance, those who are innocent are often left on their own.

“When David was first arrested,” Robinson’s lawyer Jonathan Potts told CBS This Morning, “Bill Clinton was president and Amazon was a book company.” When Robinson was released eighteen years later, he had to restart his life: he had no home, no money and no credit.

A month after his release, Robinson married his long-time girlfriend, Pat Jackson, who stayed by his side throughout his wrongful incarceration. The two now live together in Sikeston, Missouri, where Robinson has been trying to find a job.

Not only has Robinson found it challenging to find a job, he has had difficulty obtaining an ID card, a bank account and health insurance.

“You can’t have a bank account because you have to have your residence for six months established,” Jackson-Robinson, Robinson’s wife, explained. “And then you have the other hurdles. Like health insurance, one of the questions that they ask is have they been incarcerated? So you have a harder time getting health insurance.”

After spending nearly two decades in prison, understandably Robinson has had trouble adapting to life beyond prison walls. His wife recalled a specific instance when they were shopping for their wedding: “He had paid for his stuff, but the clerk forgot to take off the sensor. And so once he went to the door the alarm started going off and so he threw his hands up in the air. His instinct was ‘I didn’t do it.'”

Well, like grandpa said, you could call me a young fool, but you ain’t gonna call me an old fool. So I’m gonna start the rest of my life, livin’ it differently than I did the other part of my life.

Despite these challenges, Robinson is determined to make the most of his freedom.

“Well, like grandpa said, you could call me a young fool, but you ain’t gonna call me an old fool,” Robinson said. “So I’m gonna start the rest of my life, livin’ it differently than I did the other part of my life.”

Read the full story here, and listen to the podcast below.