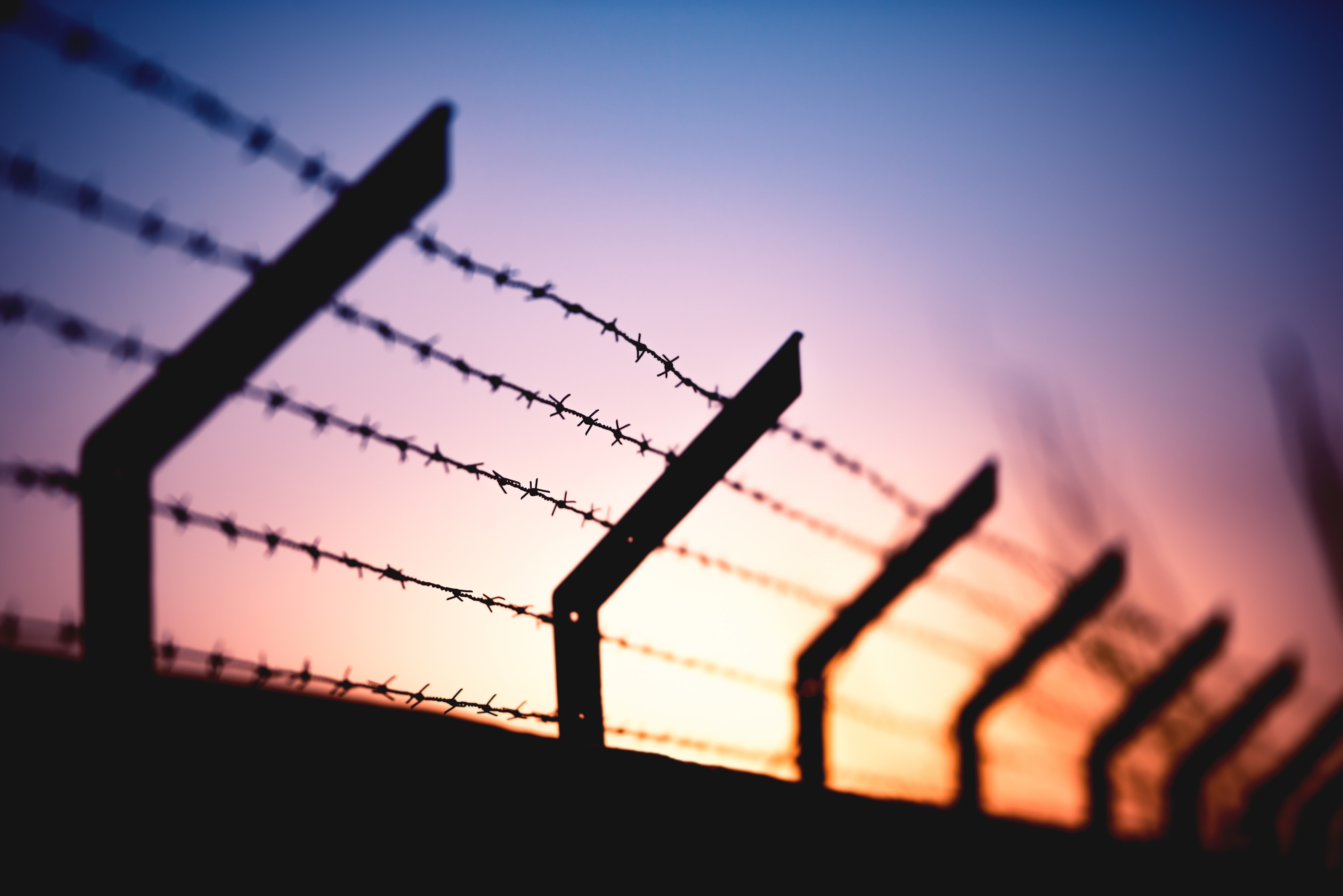 “Waking up, realizing where you are when you see prison bars and knowing that the only way to get out of that cell is that somebody else has to let you out.” – Marty Tankleff, Poetry in America

“When I went to prison, I was 19 years old. How does a 19 year old adapt to a place where most of the people there aren’t going home until the age of retirement?” – Jarrett Adams, Poetry in America

In April, PBS premiered the series Poetry in America, which, according to their website, is “a new public television series and multi-platform digital initiative that brings poetry into classrooms and living rooms around the world.” Today was the premiere of an episode which focuses on Gwendolyn Brooks’ poem To Prisoners and features exonerees Martin Tankleff, Jarrett Adams, Jeffrey Deskovic and Alan Newton.

In the episode, the host Elisa New interviews Senator John McCain, playwright and activist Anna Deavere Smith and poets Reginald Dwayne Betts and Li-Young Lee, in addition to the exonerees mentioned above, about their individual interpretations of Brooks’ poem.

“The wrinkles and creases of anguish that lie on my mother’s forehead in the visiting room were a result of her not being there physically, but mentally being in prison with me that entire stretch.”

As a formerly incarcerated person himself, Reginald Dewayne Betts beautifully describes what he thinks Brooks is telling incarcerated people through her poem: “A prisoner who reads it is thinking, ‘What do you want me to do?’ Brooks is saying: Prison is not your story. It doesn’t end there. There are many, many mornings that come after. You are needed in those mornings. Prison is just a small part of it.”

“It’s as if Gwendolyn Brooks dissected the feelings of both the people who are there and the people who are affected by the people being there,” Jarrett Adams shares. “When a person goes to prison, their family takes a hit. The wrinkles and creases of anguish that lie on my mother’s forehead in the visiting room were a result of her not being there physically, but mentally being in prison with me that entire stretch.”

The episode illuminates, in McCain’s words, “the special power of poetry” for incarcerated people. “It keeps people’s spirits up,” McCain says. Poetry, as evidenced through this episode, is a remarkable tool for the healing and growth of incarcerated persons and their loved ones.