Moved by Ms. Lucio's story, these moms are calling for Ms. Lucio’s to be spared. 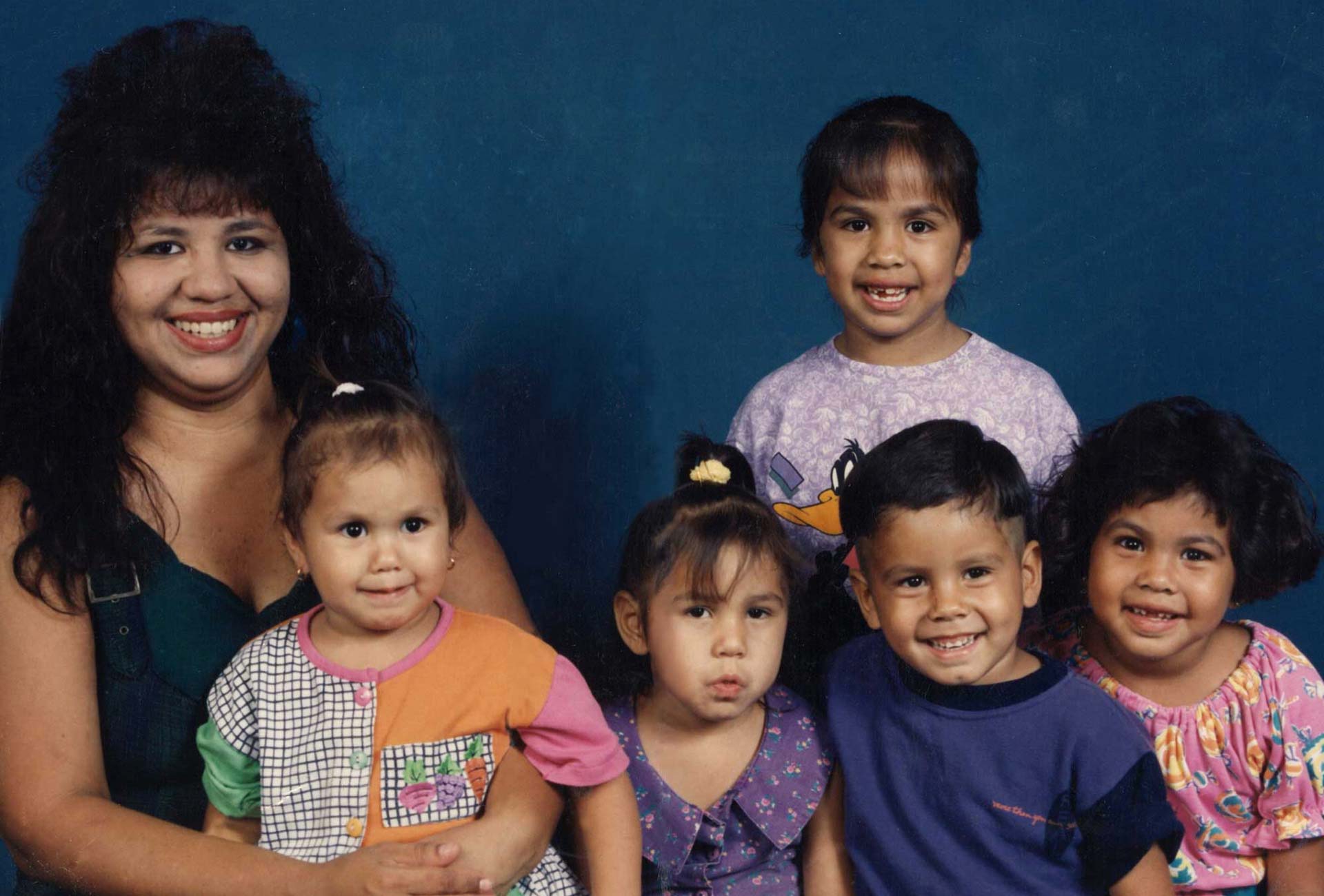 Moms like Sabrina Butler-Smith, Kristine Bunch, and Michelle Murphy, who were all wrongly convicted for their children’s deaths, are calling on Texas Gov. Greg Abbott to spare Melissa Lucio’s life in a new “Moms for Melissa” PSA.

In 2008, Ms. Lucio was sentenced to death largely based on statements she was coerced into making during a marathon interrogation the night her 2-year-old daughter Mariah died following a tragic fall. She faces execution in one week in Texas.

One out of seven female exonerees were accused of murdering a child who in reality died of an unrelated accident or undiagnosed pathology, according to data from the National Registry of Exonerations.

After the tragic death of Ms. Lucio’s daughter Mariah, police rushed to judgment and erroneously concluded that the child’s death was a murder. Officers aggressively interrogated Ms. Lucio, who was pregnant and in shock from the loss of her child, for more than five hours. After asserting her innocence more than 100 times, Ms. Lucio finally acquiesced and told interrogators, “I guess I did it” and reluctantly agreed to take responsibility for some of Mariah’s injuries. Ms. Lucio is a survivor of lifelong, repeated sexual assault and domestic violence, making her even more vulnerable to falsely confessing under such coercive conditions.

The PSA calling for justice for Ms. Lucio features the voices of 13 women and mothers, including Carmen Perez, president and CEO of The Gathering for Justice, actress Edie Falco, media mogul Yandy Smith-Harris, and Bob Bland of Masks for America, who describe motherhood as life’s “greatest joy.”

The Moms for Melissa initiative joins a growing movement urging clemency for Ms. Lucio. A bipartisan coalition of more than 100 Texas lawmakers, hundreds of religious leaders and anti-domestic violence/sexual assault organizations from Texas and across the country have already written to the Texas Board of Pardons and Paroles in support of clemency.

Gov. Greg Abbott has the power to stop the state from carrying out an irreversible injustice.

2. Follow @innocenceproject on social media to stay updated on the latest information on the case.

4. Add your name to her petition by texting SAVEMELISSA to 97016.