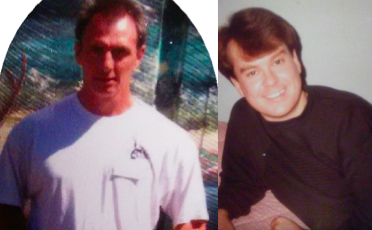 Earlier this week, Innocence Project client Garr Keith Hardin and his codefendant Jeff Clark—represented by the Kentucky Innocence Project—were finally released from prison after being wrongfully convicted of murder more than 20 years in Kentucky. Last month a court vacated their convictions based on DNA and other evidence pointing to their innocence, but the prosecution has threatened to appeal that decision. Local media was at the release and captured Hardin’s and Clark’s first moments free and with their families.