Watch: Darryl and Nannie Howard reveal how they overcame 24 years of wrongful incarceration 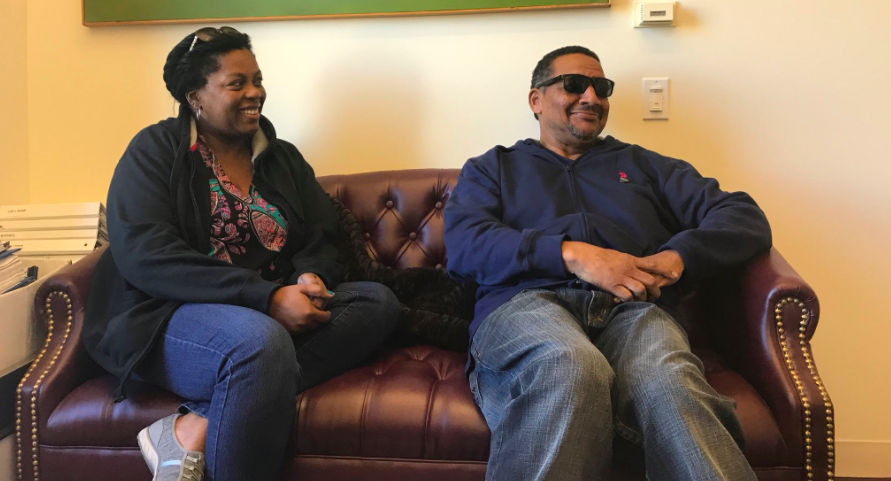 Nannie and Darryl Howard at The Innocence Project in October 2017.

After speaking to over 200 students at New York University Stern Business School, Darryl and Nannie Howard visited The Innocence Project office for a Facebook Live on Friday, October 27. The couple met in Durham, North Carolina in 1988 before Darryl was wrongly convicted of a double murder in 1994. He spent 24 years in prison before being exonerated. Through the nightmare, they stood by each other each step of the way.

Take a look at the conversation where they reveal everything from their first date to their pick between the Houston Astros and Los Angeles Dodgers in the 2017 World Series. Be sure to learn more about their story: A Love Supreme.

How did you stay together for 24 years of wrongful incarceration? “We’re fighters! It’s just who we are!” Nannie Howard pic.twitter.com/LAvl1yNrSX

“More innocent people in nation’s prison than everyone knew + DNA could prove that.” Seema Saifee on @barryscheck founding of @innocence pic.twitter.com/9zTu6cMx95