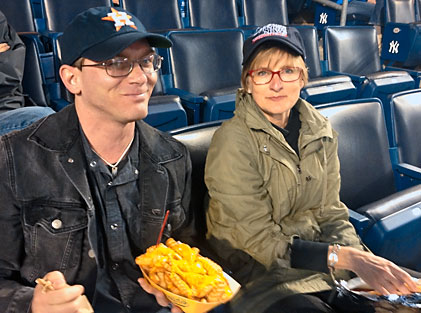 
Ten months after Innocence Project client Damon Thibodeaux became the 300th person to be exonerated by DNA evidence, KARE NBC Minnesota in St. Paul caught up with him to see how life post-exoneration has been. Since his release, Thibodeaux moved into his own apartment, bought a car, earned his high school diploma and got a job working within the Frederickson Byron law firm, which helped exonerate him.


“You can’t go through something like this and not be angry. It’s what you do with it that defines you,” said Thibodeaux.

in his new community