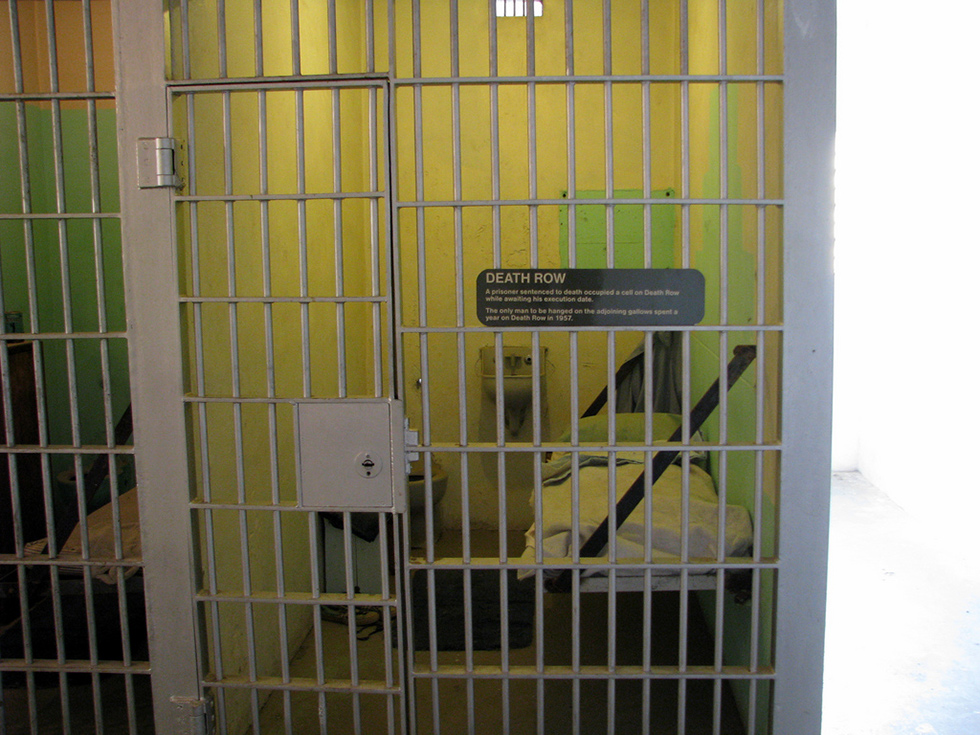 Today, the Supreme Court in Washington State unanimously declared the death penalty unconstitutional, ruling it had been used in an arbitrary and racially biased manner. Today’s decision makes Washington the 20th state to abolish capital punishment, and the third state supreme court to strike down the death penalty based in part on concerns about inherent racial disparities, joining Massachusetts (decided in 1980) and Connecticut (decided in 2015).

“The use of the death penalty is unequally applied — sometimes by where the crime took place, or the county of residence, or the available budgetary resources at any given point in time, or the race of the defendant,” Chief Justice Mary Fairhurt wrote in the lead opinion.

The decision was issued in the case of Allen Eugene Gregory, a black man who was convicted of a 1996 rape and murder. His lawyers argued that the death penalty is applied arbitrarily and disproportionately, therefore violating the state’s constitution. Gregory is one of the eight people on death row whose sentences will automatically be converted to life without parole.

Today’s ruling also ensures that an innocent person will never again face capital punishment in the state of Washington. Clearly, this is a victory of utmost importance. It’s unknown how many innocent people have actually been executed in Washington or nationally. According to the Death Penalty Information Center, over 160 people since the 1970s have been sentenced to death and later exonerated.

Also, data around capital murder convictions in Washington State show clear racial disparities. A 2014 study titled, The Role of Race in Washington State Capital Sentencing, 1981-2012, by Katherine Beckett and Heather Evans, found that “juries were three times more likely to impose a sentence of death when the defendant was black than in cases involving similarly situated white defendants.”

“We applaud the Washington State Supreme Court for abolishing the ultimate punishment, an act which eliminates the possibility of executing an innocent,” said Rebecca Brown, director of policy at the Innocence Project.

“In declaring the death penalty unconstitutional, the court cited to the disproportionate role of race in capital sentencing. Indeed, black defendants in Washington are more than four times as likely to be sentenced to death as white defendants. We are hopeful that other states will take notice and examine their own systems of capital punishment along similar lines,” said Brown.