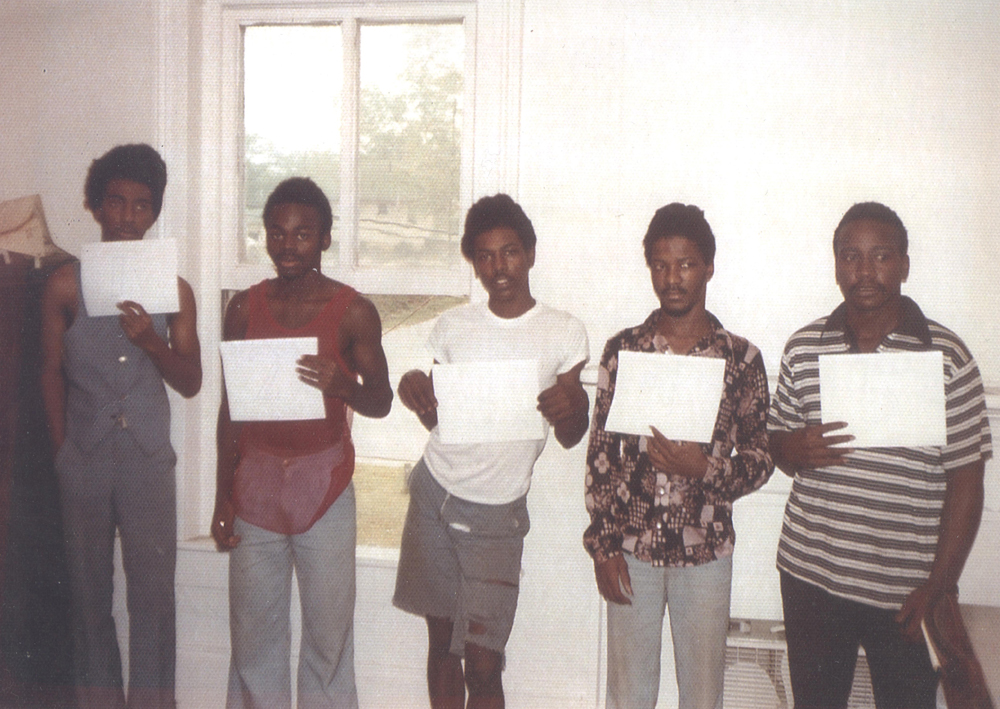 It has been more than five years since Virginia ordered law enforcement departments in the state to adopt written eyewitness identification policies, but more than 30 police departments across the state still haven’t complied. That could change soon.

Next week, the Virginia State Crime Commission will vote on a bill that goes a step further — requiring agencies to have written policies consistent with best practices.

Nearly 70 percent of the 134 departments that comply with the 2005 law have written policies that fall short of best practices, according to the Richmond Times-Dispatch.

“People know that they forget faces and know that sometimes if you don’t get a good look at something it’s hard to remember it. But I don’t think people understand just how malleable memory is and how suggestion can actually make recall having seen things that you didn’t,” [University of Virginia law professor Brandon] Garrett said.

House Bill 207 would require that lineup participants are presented sequentially (rather than all at once), a reform shown to decrease the rate at which innocent people are identified. Research has demonstrated that when viewing several subjects at once, witnesses tend to choose the person who looks the most like – but may not actually be – the perpetrator. The proposed law would also require lineups to be “double-blind” in which neither the administrator nor the eyewitness knows who the suspect is. This prevents the administrator of the lineup from providing inadvertent or intentional verbal or nonverbal cues to influence the eyewitness to pick the suspect.

Earlier this year, the Virginia Crime Commission surveyed law-enforcement agencies across the state and got responses from 127. According to their results, only 75 percent said they had written policies. And while most of the agencies reported using sequential presentation of lineups, only 25 percent said they used an independent administrator in lineups.

Garrett said he was concerned that so many departments still had no written policy. But, he said, “what I found even more troubling, was . . . the vast majority of those polices do not require double-blind administration and that’s the single crucial reform.”

Departments that adopt only sequential lineups and not double-blind administration “may have actually made their lineup procedures less accurate and less reliable,” he said.

The Virginia Crime Commission will vote on the bill December 8.

and learn how to

Image: Lineup in the