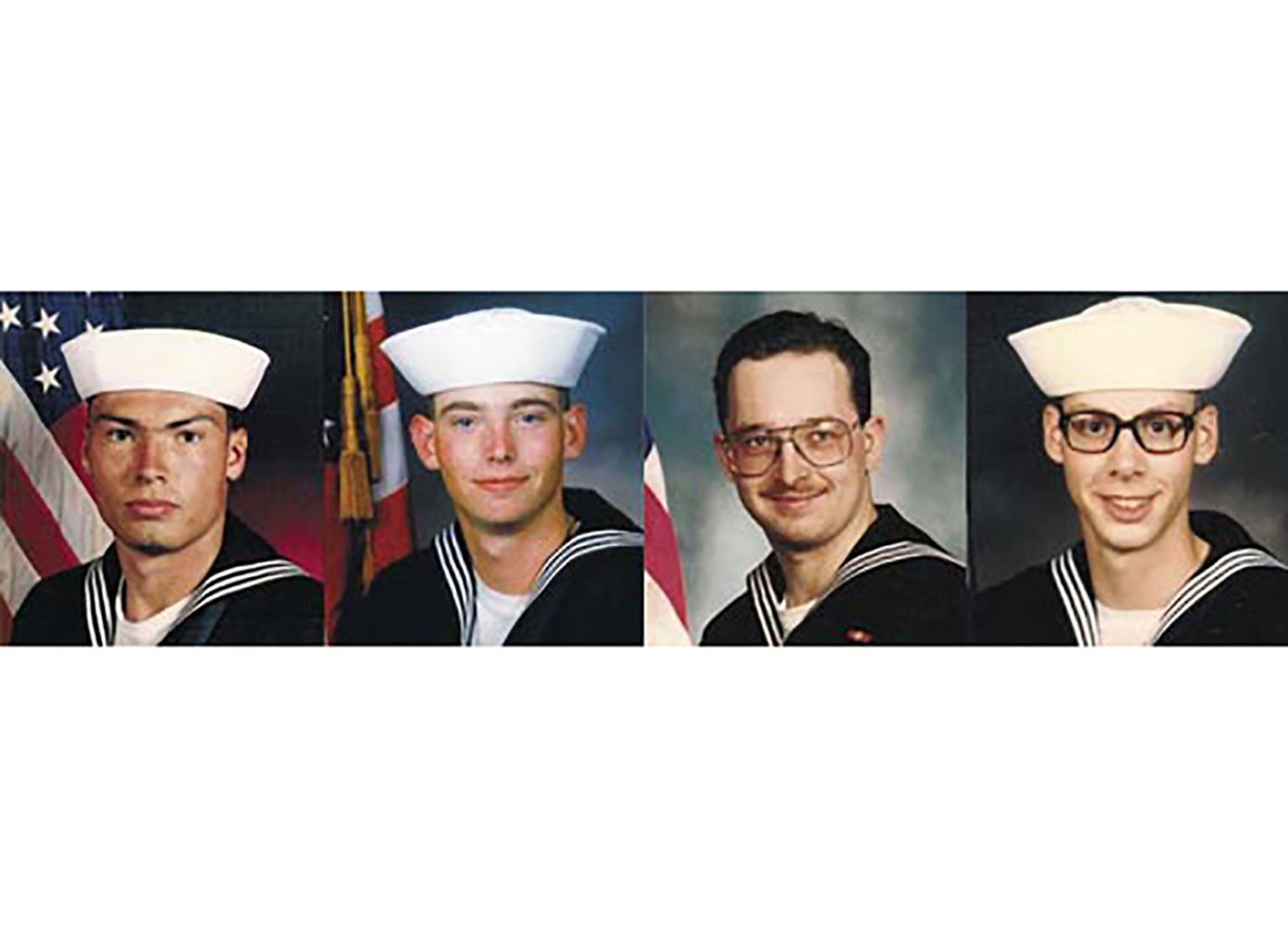 Four men wrongfully convicted of a 1997 rape and murder were officially pardoned Tuesday by the governor of Virginia.

Eric Wilson, Derek Tice, Danial Williams and Joseph Dick, also known as the Norfolk Four, falsely confessed to the rape and murder of Michelle Moore-Bosko after being threatened and intimidated by police during hours of interrogation. The men were convicted in 1999 despite DNA evidence that excluded them and matched to a known sex offender who, when questioned, admitted he alone was responsible for the crime.

In 2009, then-Governor Tim Kaine granted a conditional pardon to Dick, Tice and Williams, reducing their sentences to time served. Wilson was excluded from the pardon because he had already been released after serving his sentence. Their convictions still stood and they were required to register as sex offenders.

Later that year, a federal judge threw out Tice’s conviction on the grounds that his trial attorney didn’t seek to suppress his false confession. A federal judge vacated Williams’ and Dick’s convictions in October, ruling that “no sane human being” could find them guilty.

Governor Terry McAuliffe’s absolute pardon officially exonerates the men of the crime and entitles them to compensation from the state of Virginia for their many years of unjust incarceration.

“Today is such a wonderful day for these men,” Attorney Donald Salzman, who represented Williams, told the Washington Post. “But it is truly a shame that they have had to fight so hard for so long to be fully pardoned. I hope the Commonwealth will continue to do everything in its power to right this wrong on behalf of these innocent veterans.”