A big step toward greater police transparency and justice. 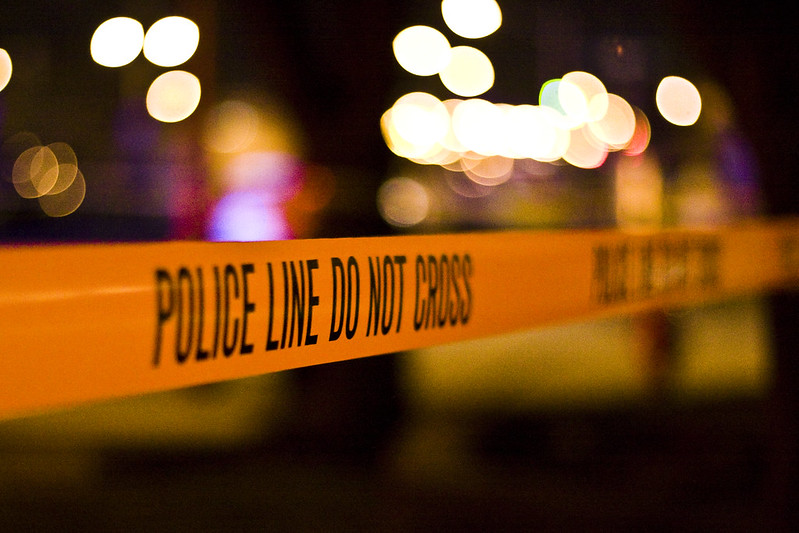 Criminal investigative files containing information about cases and how they were investigated have typically been unavailable because law enforcement had the sole discretion over whether to release a file to the public or to an attorney. Because law enforcement officials have not always released these files to innocence organizations, it has made it difficult for attorneys to access their clients’ old case files and the case files of officers known to have contributed to other wrongful convictions.

For example, former Detective Robert Glenn Ford was found to have used coercive interrogation tactics to elicit false confessions from four U.S. Navy sailors — known as the Norfolk Four — to secure their wrongful conviction for a 1997 rape and murder. Today, Mr. Ford is serving a federal sentence for corruption and extortion that he committed over many years. Yet, despite this pattern of misconduct, innocence organizations’ requests to review Mr. Ford’s past case files have been rejected by the Norfolk Police Department. And they have been unable to review other cases in which his misconduct may have contributed to the incarceration of innocent people.

Virginia’s new law, which the Innocence Project advocated for along with the Mid-Atlantic Innocence Project and the University of Virginia (UVA) Innocence Project, will allow individuals and innocence organizations to access records of inactive investigations to help overturn wrongful convictions and, potentially, identify actual perpetrators through Freedom of Information Act (FOIA) requests.

The push to make inactive criminal investigation files public has been, in large part, driven by family members of victims of the 2019 Virginia Beach shooting in which a former employee of the city opened fire on a municipal building. Following the shooting, an independent review found “no motive” for the attack, and almost two years later, Virginia Beach police issued a final summary report of their investigation reiterating the finding.

“How can we feel confident in the investigation?”

Jason Nixon, whose wife Kate was one of the 12 people tragically killed, said that he still has many unanswered questions about the shooting that have made it difficult for him and his family to heal.

“Over a year later these questions still linger. The Virginia Beach Police investigated the shooting but won’t release the findings,” he said, testifying before the Virginia legislature in February 2021.

“How can we start to heal when we still don’t know what really happened? How can we feel confident in the investigation?”

Debbie Borato, whose sister Michelle “Missy” Langer was killed in the shooting, has also advocated for access to investigative files, telling Virginia state senators last September, “We just want to know what happened … Our family members were loved. They were important to somebody … And I want to do this for my sister. She deserves that justice.”

Increasing access to inactive criminal investigation files is a clear step toward greater police transparency. However, more accountability measures are needed to ensure fair and equal justice for all.

Lack of transparency around police misconduct files impedes public and external oversight into how complaints and allegations against officers are handled. This lack of accountability could encourage future misconduct.

The Innocence Project is working in several states to ensure that the laws that keep police disciplinary records hidden from the public are reversed.