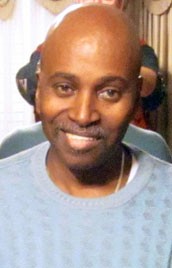 It has been two years since DNA testing cleared Virginia man Bennett Barbour of a 1978 rape and implicated the real perpetrator, but the fight to clear his name continues. On Tuesday, Virginia Attorney General Ken Cuccinelli urged the State’s Supreme Court Justices to expedite a writ of actual innocence for Barbour, reported the Richmond Times-Dispatch.

“We certainly agree that the court should expedite this review. There’s really no question about the facts, as the attorney general acknowledges. Mr. Barbour is innocent and the court should act as hastily as it can and exonerate him,” Matthew Engle with the Innocence Project Clinic at the University of Virginia School of Law said.

According to notes filed by Cuccinelli’s office, the victim has been notified about the effort to declare Barbour innocent and is on board with the prosecution of the real perpetrator.