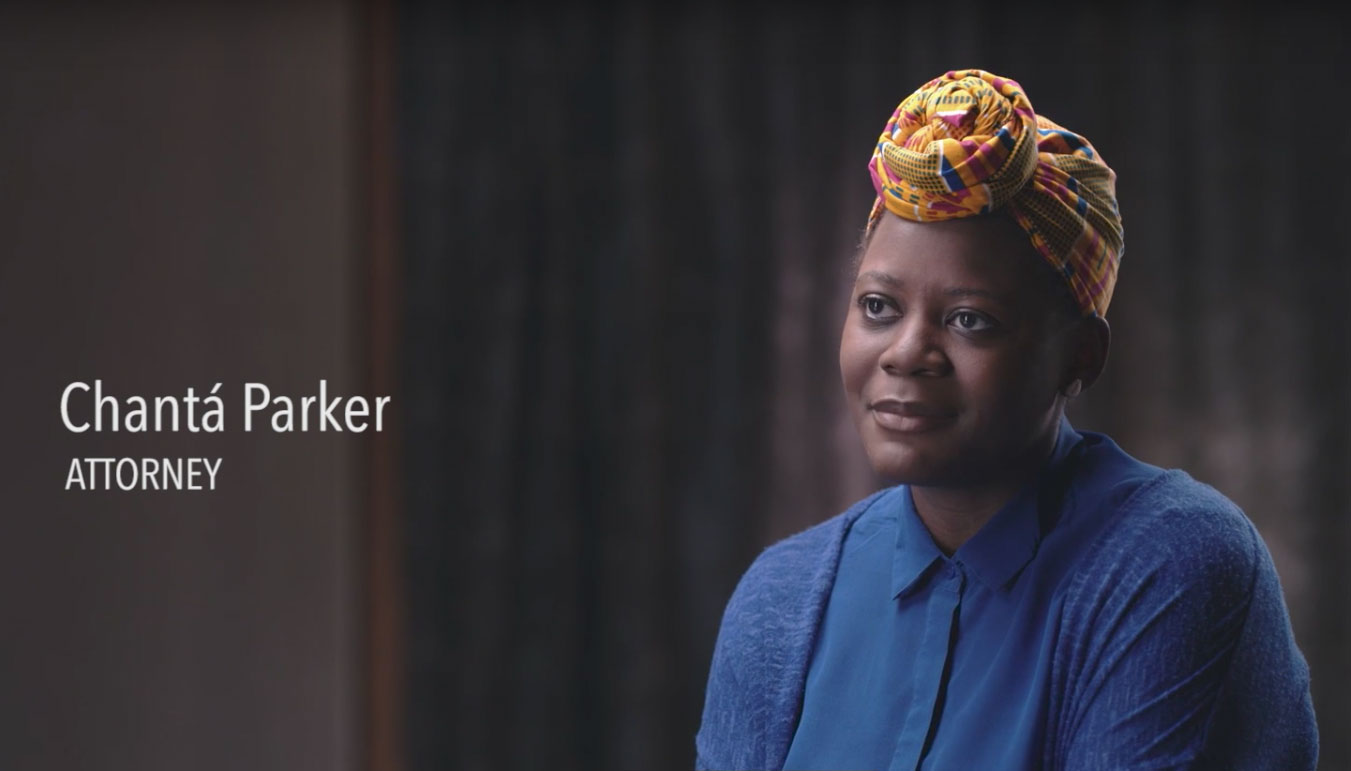 Essie Justice Group, an organization made up of women with incarcerated loved ones seeking to end mass incarceration, is urging California legislators to end the money bail system by passing Senate Bill 10 and Assembly Bill 42.

The median bail amount in California is $50,000—five times higher than the national average. Unable to make bail, many Californians have no choice other than to remain in jail pending trial or, in some cases, to plead guilty to crimes they did not commit. The proposed bills would eliminate the bail system and could lead counties to release many of the approximately 46,000 people who, according to the Mercury News, are currently behind bars awaiting trial or sentencing.

Essie’s project explains that it’s usually women who put up the money for bail, but what happens when it’s the woman who goes to jail? Support a fund that will bail mothers out of Rikers Island in New York City in time for their return on Mother’s Day.