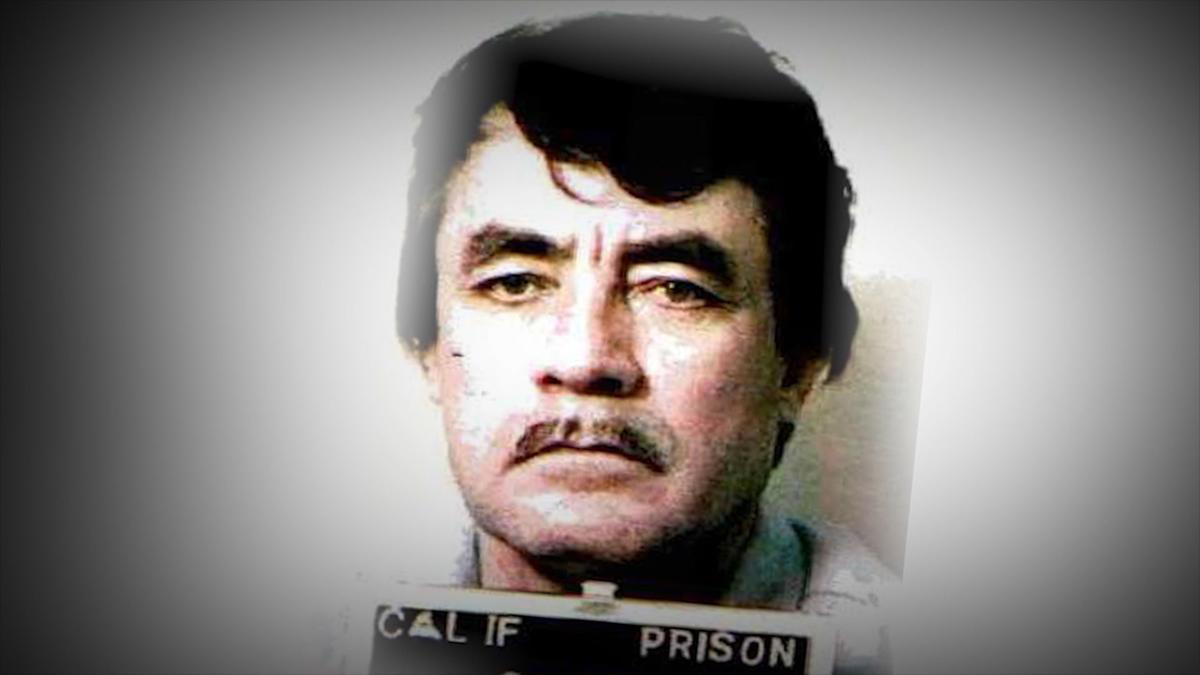 UPDATE: Vicente Benavides was released from prison on April 19, 2018.

Vicente Benavides, 68, spent nearly 25 years on California’s death row for the 1991 sexual assault and murder of 21-month-old Consuelo Verdugo before the California Supreme Court overturned his conviction on March 12, 2018.  Benavides is represented by Cristina Borde of the Habeas Corpus Resource Center.

On Tuesday, the Kern County District Attorney’s office announced it would be dropping all charges against Benavides: “Our professional and ethical standards require us to decline to re-try the case when, upon an objective review of the facts, there is insufficient evidence to establish guilt beyond a reasonable doubt.”

The Supreme Court’s decision to overturn Benavides’ conviction was based on false medical testimony introduced at trial. In its decision, the court concluded that Verdugo had never been sexually assaulted and may actually have died from being hit by a car.

Years later, many doctors who testified to the cause of Verdugo’s injuries recanted their testimony. They stated they had not reviewed Verdugo’s full medical record, which did not reveal any evidence of sexual assault when she was first hospitalized. During post-conviction proceedings, Benavides’ lawyers presented evidence from one of the country’s leading experts on child abuse who further discredited the medical testimony presented at trial.

In its decision, the court also concluded that the injuries to Verdugo’s genitalia and anus that doctors at trial had cited were evidence of sexual assault were actually the result of medical treatment Verdugo received after she arrived at the hospital.

Until a court order to release Benavides is submitted, he will remain on death row at San Quentin prison. Once the order is submitted, Benavides could be released quickly—within hours or days.

Update: Vicente Benavides was freed on April 19 thanks to the tremendous work of Cristina Borde and her team at Habeas Corpus Resource Center! https://t.co/hZczauTapj pic.twitter.com/3FqMBF3LpJ