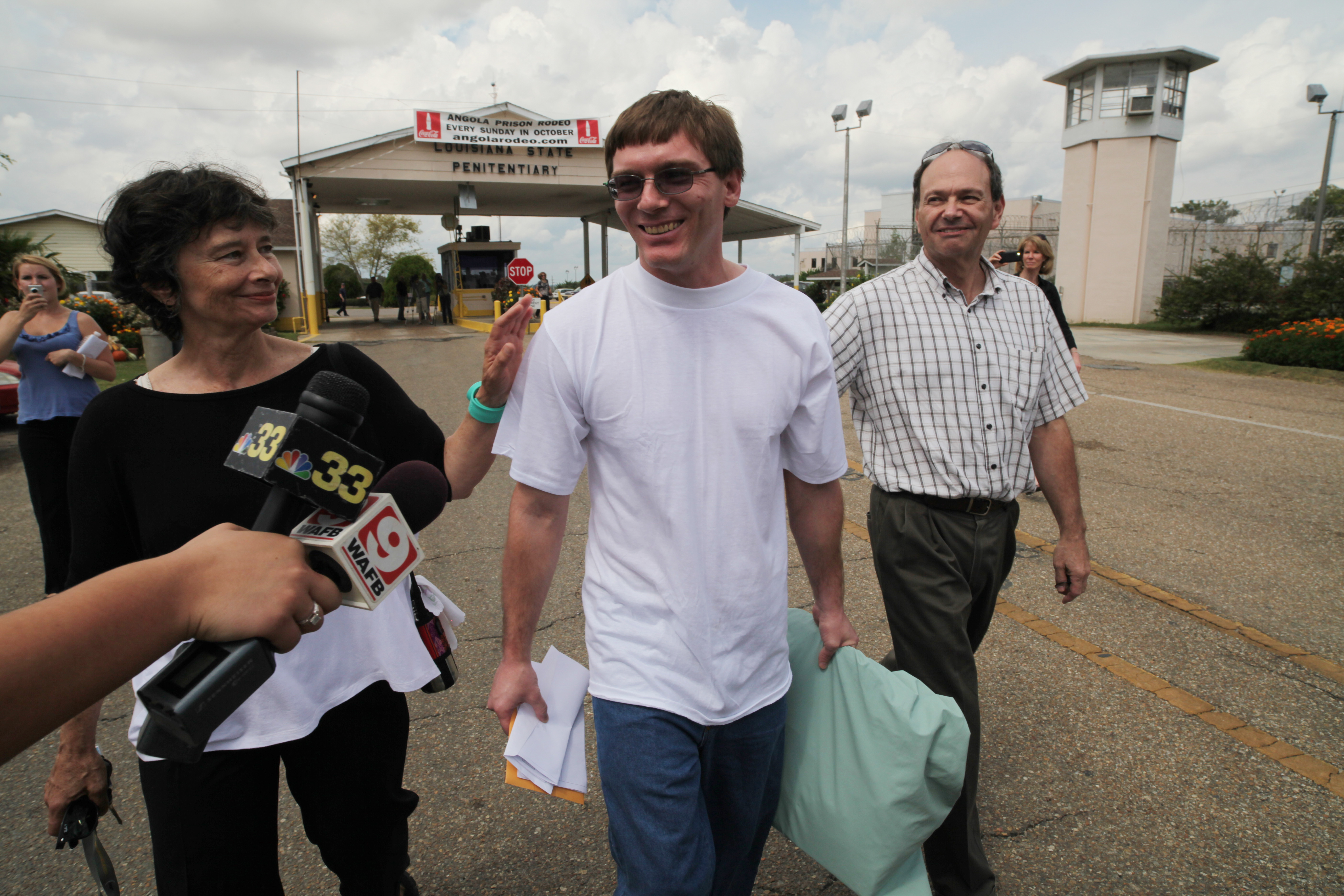 Damon Thibodeaux (center) on the day of his release in 2012. ©Calhoun McCormick

Vice published a Q&A this week with Louisiana exoneree Damon Thibodeaux about his wrongful conviction, his exoneration and his ongoing efforts to rebuild his life on the outside.

Thibodeaux spent 15 years in solitary confinement on death row for a murder he did not commit before he was exonerated by DNA evidence and released in 2012. He has not yet been compensated for the years he spent behind bars awaiting his death sentence.

“I don’t know if they ever will compensate me,” Thibodeaux told Vice’s Justin Caffier. “They certainly can not give back what they have taken from me. The government is slow to correct their own mistakes and make reparations to those that they hurt, but quick to punish someone before they have all the facts.”