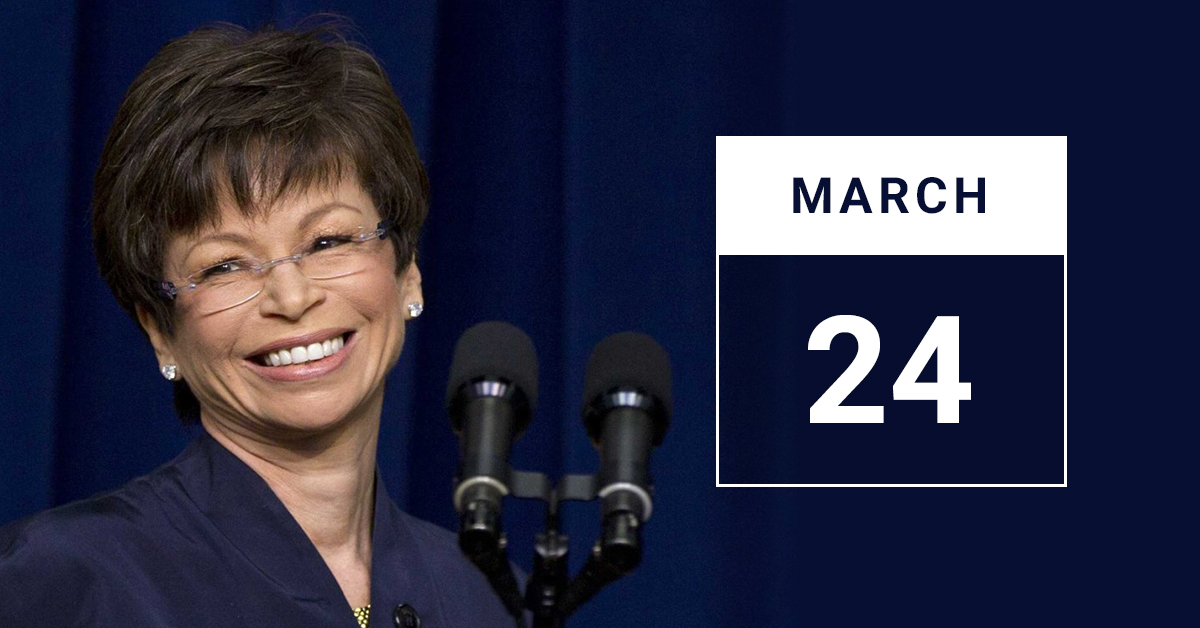 Watch Valerie Jarrett, who served as senior advisor to President Obama, deliver the keynote address at the 2017 Innocence Network Conference in San Diego on Friday, March 24. During the Obama administration, Jarrett was a major ally in the effort to improve forensic science standards in the criminal justice system among other reforms.