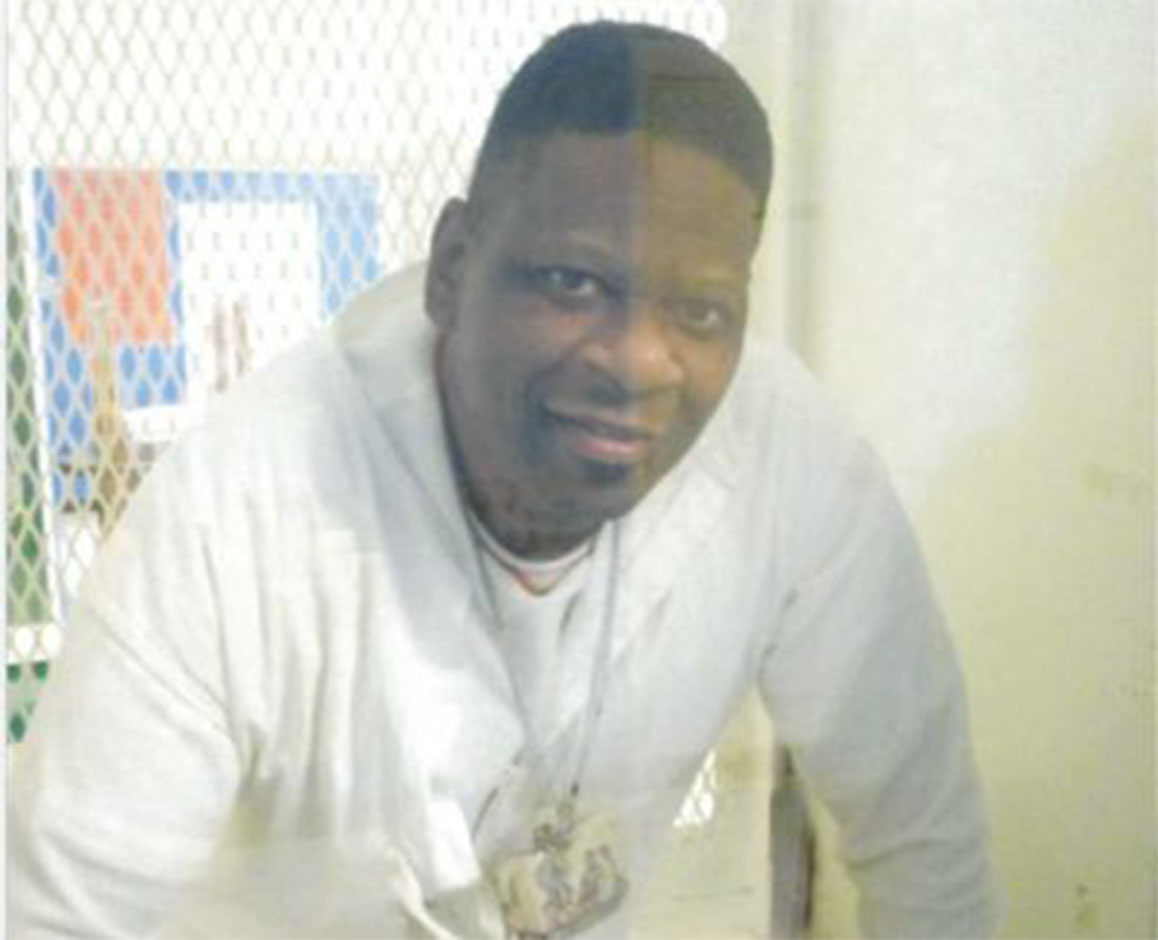 Today, the United States Supreme Court denied a cert petition by Rodney Reed asking the Court to review a Texas Court of Criminal Appeals’ rejection of critical evidence of innocence in his 1998 conviction for the murder of Stacey Stites.

The petition asked the United States Supreme Court to review new and comprehensive evidence of innocence that both negates the state’s case against Reed, and confirms the police investigator’s initial suspicions of Stites’s fiancé, a local police officer named Jimmy Fennell. The petition also requested the Court correct constitutional errors created based on the discovery that (1) Fennell did not give a consistent account of where he was on the night Stites was murdered and (2) all of the state’s expert witnesses who supported the state’s theory that Reed raped and murdered Stites have withdrawn or modified those opinions.

Statement from the Innocence Project on today’s SCOTUS decision:

“Today, the United States Supreme Court declined to take up Mr. Reed’s case, noting that the Texas Court of Criminal Appeals directed the trial court to conduct further proceedings on the extensive new evidence that Mr. Reed is actually innocent and that the state suppressed exculpatory evidence and used false testimony to obtain his criminal conviction and death sentence.

“After years of fighting for Mr. Reed’s right to habeas relief, the Texas Court of Criminal Appeals stayed Mr. Reed’s execution for a second time this past November and ordered a hearing at which Mr. Reed can present the extensive new evidence in his case before the court. Justice Sotomayor’s statement issued today emphasized that the Texas courts should consider both the new evidence of Mr. Reed’s innocence, as well as evidence that has been presented previously over the past two decades.

“Justice Sotomayor noted in her opinion the U.S. Supreme Court’s denial today has no reflection on the merits of Mr. Reed’s case or whether the Court would hear future claims. Specifically, Justice Sotomayor said: ‘In my view, there is no escaping the pall of uncertainty over Reed’s conviction. Nor is there any denying the irreversible consequence of setting that uncertainty aside. But I remain hopeful that available state processes will take care to ensure full and fair consideration of Reed’s innocence–and will not allow the most permanent of consequences to weigh on the Nation’s conscience while Reed’s conviction remains so mired in doubt.’

“We also call again upon the Texas Attorney General’s Office and Bastrop County District Attorney Bryan Goertz to finally agree to have the murder weapon and other crime scene evidence subjected to DNA testing. The Innocence Project will pay for the testing and share the results with the state. Therefore, there is no reason for the state to continue to oppose testing efforts. We continue to prepare for Mr. Reed’s hearing in September, when the powerful new evidence can be presented and when any doubt of his innocence can be put to rest.”