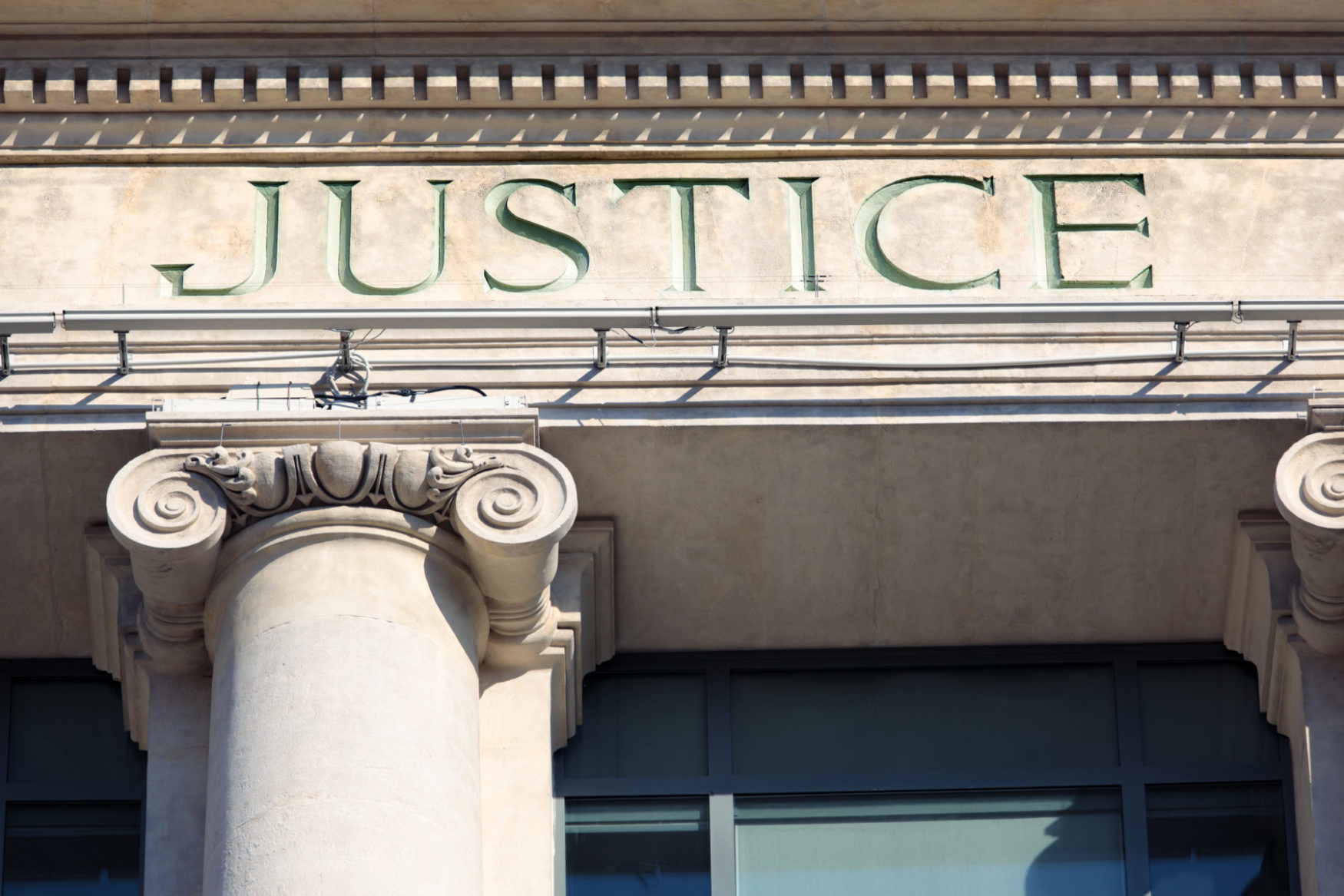 On Wednesday, Jose Montanez and Armando Serrano were released from prison after 23 years when prosecutors dismissed the murder charges against them.

Montanez and Serrano were convicted of a 1993 murder based on the testimony of an incentivized witness who was allegedly fed information about the crime by Reynaldo Guevara, a former Cook County detective who is now under scrutiny for many similar accusations of misconduct.

The men maintained they had nothing to do with the crime and solicited the help of the Medill Justice Project. In 2004 after a series of interviews, the key witness in the case recanted, saying Guevara coerced his testimony.

Chicago Mayor Rahm Emanuel launched an investigation into cases involving Guevara a number of years ago and determined that at least four people, including Montanez and Serrano, were likely wrongfully convicted as a result of Guevara’s misconduct.

Montanez and Serrano were embraced by their families as they left the Leighton Criminal Court Building on Wednesday.

“I knew I was innocent so that made me hopeful that someday I would get justice, and fortunately that day is today,” Serrano told the Chicago Tribune.