Tune in Tonight: Scheck on “The Good Wife” 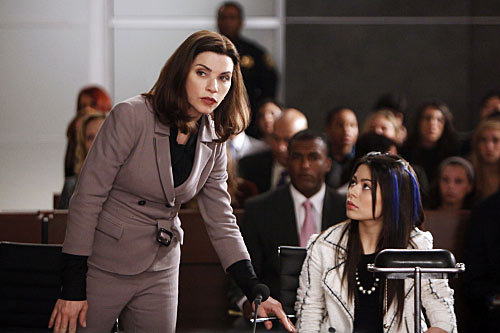 Tonight on CBS’s “The Good Wife,” Innocence Project Co-Director Barry Scheck will play himself on the episode entitled, “Nine Hours.” Although TV crime dramas frequently focus on wrongful conviction cases, this is one of the first times a drama has mentioned a real Innocence Project case by name.  “The Good Wife” episode tonight refers to the Cameron Todd Willingham arson case.

The Texas Forensic Science Commission is currently investigating whether professional negligence or misconduct played a role in the forensic evidence that led to Willingham’s conviction. The commission is scheduled to meet tomorrow in Austin and could discuss Willingham’s case.