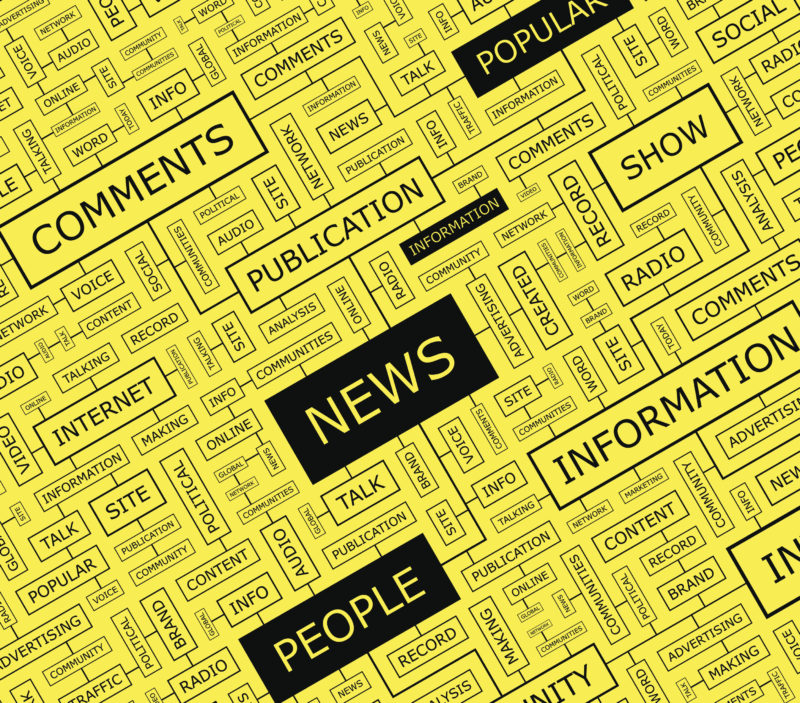 As an eventful year comes to a close, we reviewed the most popular blog posts of 2016. Here’s a list of the top five stories that attracted the most readers:

2. Four Things You Need to Know About the Brendan Dassey Case

The Innocence Blog interviewed Laura Nirider, project director for the Center on Wrongful Convictions of Youth at Northwestern University and an attorney for Brendan Dassey.

3.Innocence Project, Coldplay Team Up in Fight Against Wrongful Convictions

The Innocence Project announced that staff and volunteers would be touring with Coldplay on the North American leg of their “Head Full of Dreams” tour to spread awareness of wrongful convictions.

Innocence Project client Tim Bridges was exonerated in March. Bridges was convicted based in part on the erroneous testimony of an FBI-trained state hair analyst who claimed that Bridges’ hair was found at the crime scene.

A judge reversed 158 drug convictions relating to seven Philadelphia police officers accused of corruption, bringing the total amount of conviction reversals relating to the officers to about 560.

Subscribe to the Innocence Blog and get daily updates in your inbox!