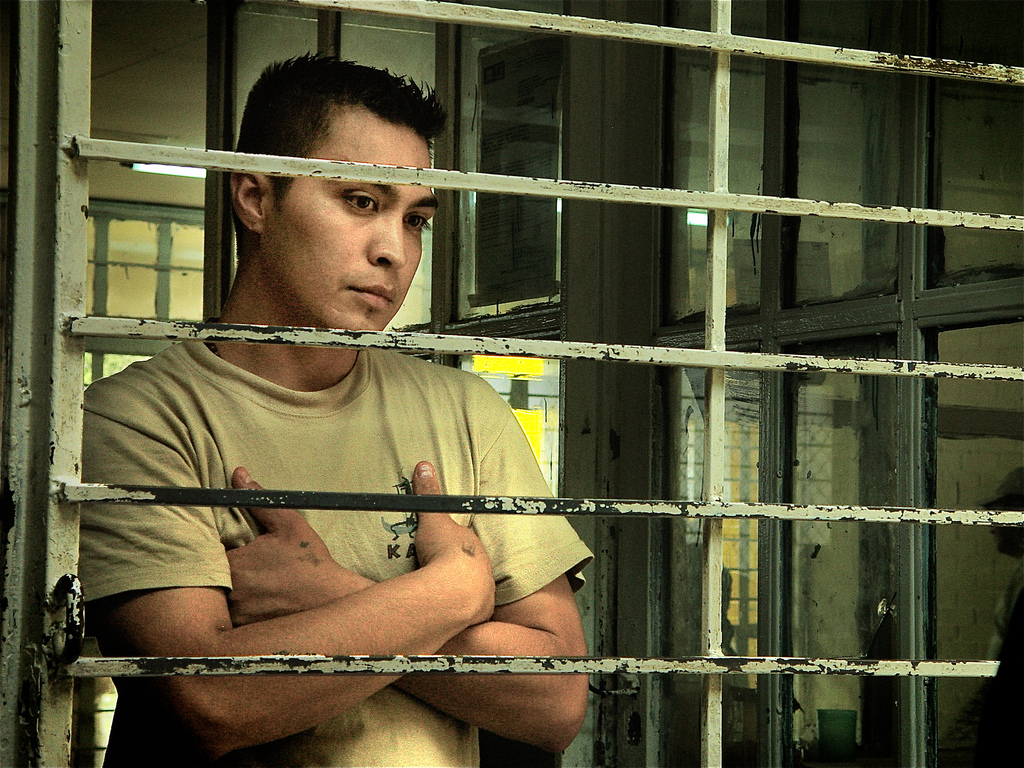 Antonio Zúñiga (above) was freed from a Mexican prison in 2008 after more than two years behind bars for a murder he has always said he didn’t commit. A new documentary on the case – entitled “Presumed Guilty” — premieres tonight on PBS, following Zúñiga’s conviction and appeals in vivid detail as he fights to overturn his conviction.

Attorney/filmmakers Layda Negrete and Roberto Hernández documented Zúñiga’s case for years, finally turning up the evidence that won him an appeal. This moving film is a must-watch for advocates of criminal justice reform – through the injustice suffered by Zúñiga it exposes the great risk of wrongful convictions and injustice in Mexico’s court system.

The film premieres at 10 p.m. ET tonight, and will be available for viewing

for a week starting tomorrow (July 28).

– and check for your local listings