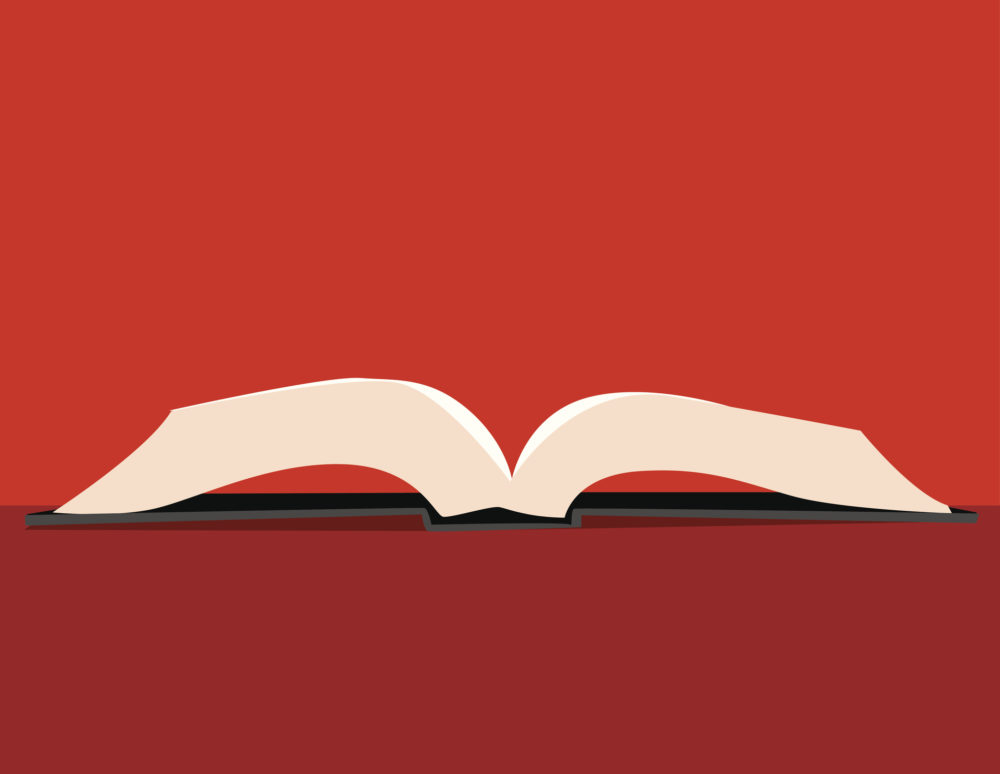 Deans also helped advocate for Earl Washington, who was wrongly convicted and sentenced to death for a rape and murder that DNA later proved he did not commit. Washington was exonerated in 2007.

A Courageous Fool, a biography of Deans’ life, was released by Vanderbilt Press in July, written by Dr. Todd C. Peppers, professor of political science at Roanoke College in Salem, Virginia, and Margaret A. Anderson. The Innocence Blog sat down with Dr. Peppers to talk about Deans, the book and the future of capital punishment.

Innocence Blog: How did you first learn about Marie Deans and her work?

Dr. Todd Peppers: I met Marie when I was working on my first book about the death penalty. The book examined the case of Douglas Christopher (Chris) Thomas, who was the second-to-last juvenile offender executed by the Commonwealth of Virginia. The book was co-authored by Laura Anderson, who was Chris’ former high school teacher and later his death row spiritual advisor. We interviewed Marie because she had worked as a mitigation expert on the appeal. 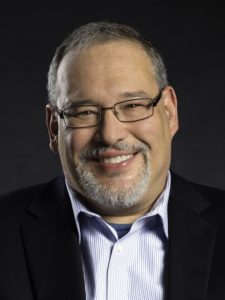 Marie and I became friends, and during subsequent visits I learned of her astonishing work with the men of Virginia’s death row. This was a woman who suffered the tragic loss of her mother-in-law at the hands of a person who escaped from prison. Instead of reacting with rage and blood lust, Marie rejected the idea that the state should kill to show that killing was wrong. And it was this fundamental conviction that started her down the path of working with people on death row.

IB: What inspired you to co-author a book about her life?

TP: After I became friends with Marie, I learned that she was trying to write her memoirs. I told Marie that I would help her write the book, but then she succumbed to lung cancer. I decided that I could best honor Marie by picking up the baton and finishing the book.

I asked Maggie Anderson to help me. At the time, Maggie was a student of mine at Roanoke College. Maggie was an outstanding student, and she helped me with much of the project, including organizing and reviewing Marie’s voluminous personal papers and writings. I could not have written this book without Maggie.

IB: How long did the book take to write?

TP: It took seven years to write the book. It was a labor of love, but it was also a struggle. So much of Marie’s story died with her, and it took Maggie and I a long time to fill in the blanks by interviewing friends and associates.

IB: What sort of challenges did you encounter while writing the book?

TP: The biggest challenge was that Marie had died. While I had several hours of interviews with Marie on tape, the information gathered from those interviews barely scratched the surface of her complex and rich experiences. 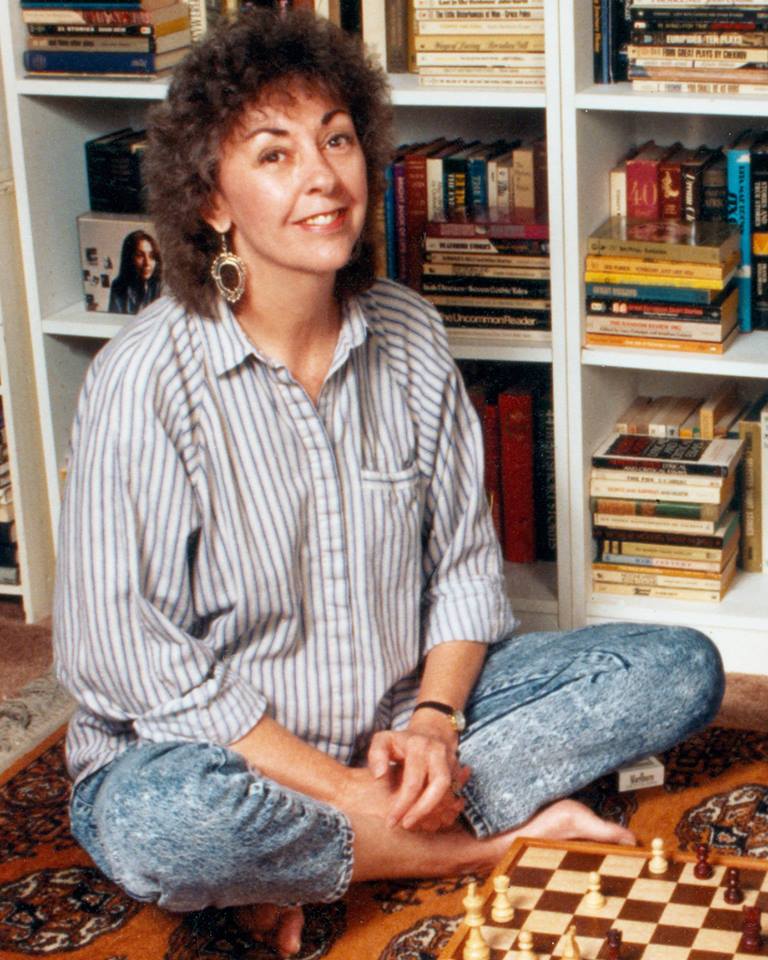 In trying to reconstruct Marie’s life and her work, Maggie and I were the beneficiaries of two invaluable sources of information—former Virginia death row chaplain Russ Ford and former death row inmate Joe Giarratano. Russ worked with Marie with the condemned men, and he helped us understand what it was like to stand “death watch” with the men in the last hours and days of their lives.

As someone on death row, Joe worked with Marie to bring order to Virginia’s death row. In the 1980’s, Virginia’s death row was a cesspool of drugs and violence. Ironically, Marie and Joe were able to do what the Virginia Department of Corrections could not, namely, stop the violence.

IB: What effect do you think Marie’s work had on the criminal justice system in Virginia?

TP: Marie’s impact on the criminal justice system in Virginia was profound, especially for those defendants charged and convicted of capital murder. Marie found the men lawyers for their appeals, was responsible for securing partial or complete pardons for several death row inmates and fought to change conditions of confinement.

Marie helped create the role of mitigation expert, and she testified as an expert in over 200 capital murder cases. Because of her work on those cases, only two men received a death sentence. In short, Marie—who was not a lawyer—helped write the playbook on how to defend citizens who faced the ultimate punishment at the hands of the state.

IB: What do you think the future holds for capital punishment?

IB: What do you hope readers will get out of the book?

TP: At a minimum, we want to introduce readers to the story of a remarkable woman who sacrificed everything to fight for justice. We also hope that the book will cause readers to reexamine their beliefs on the effectiveness of the death penalty. It costs too much. It doesn’t deter. And it perpetuates the cycle of violence.