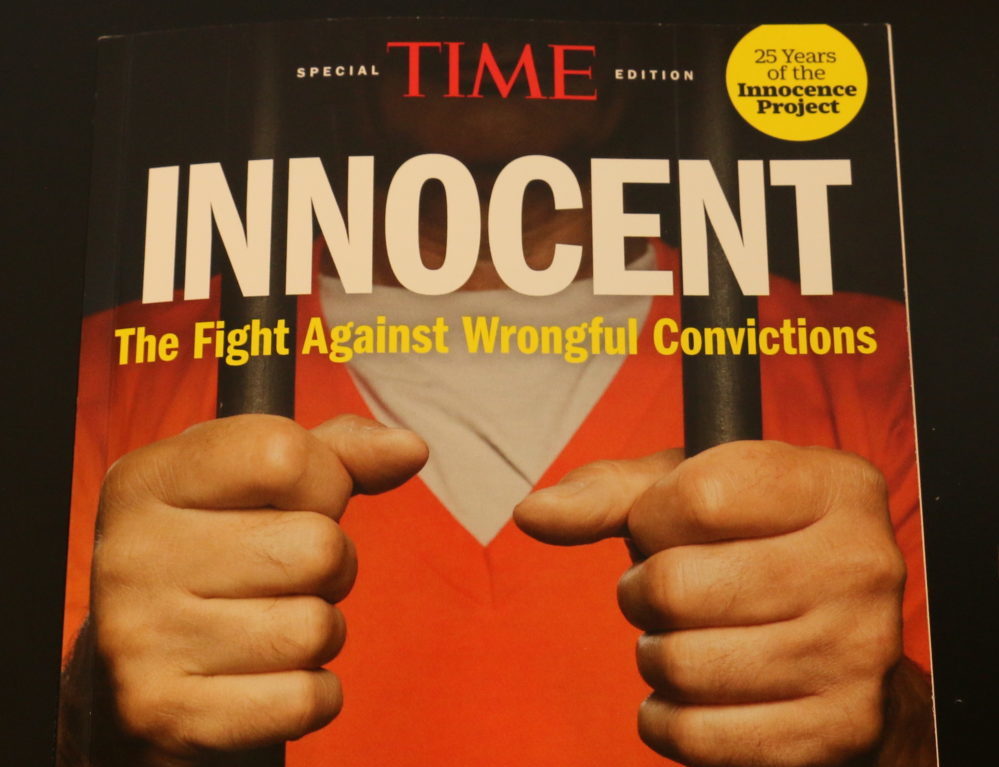 Just in time for its 25th anniversary, the Innocence Project is the centerpiece of Time magazine’s newly published special edition issue, Innocent: The Fight Against Wrongful Convictions. From its introduction—authored by New York Times columnist Jim Dwyer—to its last chapter, the issue explains how Innocence Project Co-Founders and Co-Directors Peter Neufeld and Barry Scheck fostered a movement in America’s criminal justice system through the use of DNA technology and pays tribute to clients as well as to some of the many players who have become central to the work of exonerating innocent people.

Highlights include the following:

The issue will go on sale on February 17. It’s available on Amazon or select newsstands.