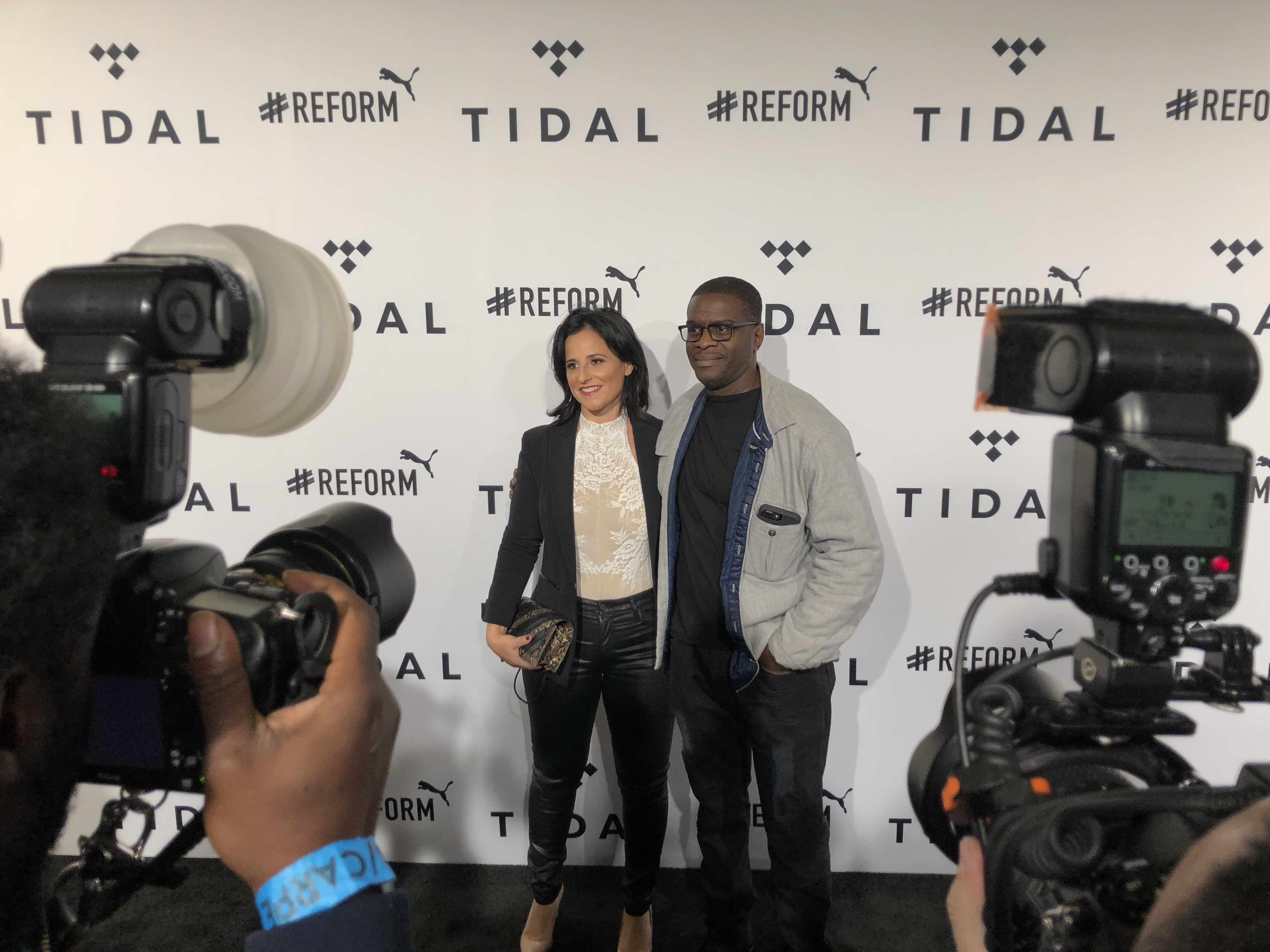 Last night, the Innocence Project partnered with TIDAL in their efforts to reform the criminal justice system at their annual TIDAL X Brooklyn benefit concert. This year, 100 percent of the proceeds from ticket sales were donated to non-profit organizations dedicated to reforming the criminal justice system, such as the Innocence Project, #Cut50, Equal Justice Initiative and REFORM.

“There are people who control laws that are in positions of power that shouldn’t be in due to lack of votes and attention. I think every state has its own situation. There’s a lot of people in [prison] that shouldn’t be,” Anderson .Paak told Billboard on the TIDAL X black carpet.

The Innocence Project is extremely grateful to TIDAL, Roc Nation and all of last night’s performers for supporting our work to free the wrongly convicted and to reform the criminal justice system.

#RocFam shows up strong in support of criminal justice #REFORM at #TIDALXBrooklyn. Tune-in to the livestream on @TIDAL: https://t.co/fE17P9AS1J pic.twitter.com/gg4ke6Ybqf

We’re at #TIDALXBROOKLYN to stand up for criminal justice reform with @TIDAL @cut_50 @eji_org. @VanessaPotkin + Mark Denny just hit the black carpet. Follow us on Instagram for all the fun! pic.twitter.com/ZT809JXQDO