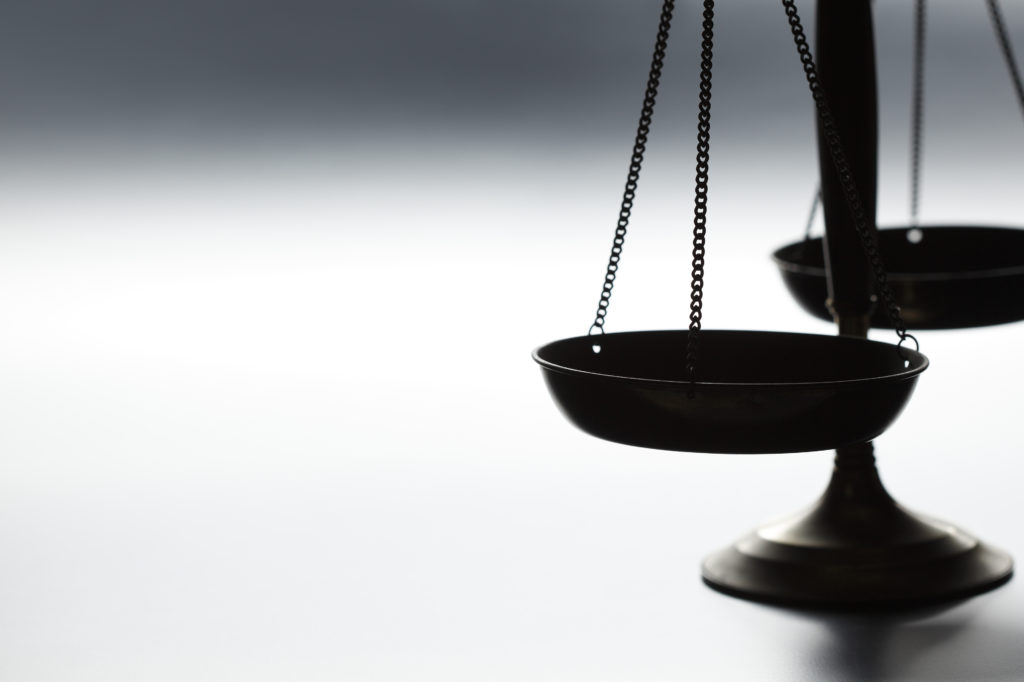 DNA Evidence Freed Him From Prison. Florida Is Retrying Him Anyway.

In 1986, Paul Hildwin was convicted of murder and sentenced to death following an “epically flawed trial.” In 2014, the Florida Supreme Court overturned his conviction based on the discovery of DNA evidence pointing to his innocence. Now, Hildwin, who is 59 years old and a three-time cancer survivor, is facing a retrial on Monday where prosecutors say they will again seek the death penalty. But as Andrew Cohen explains in a detailed Slate column published yesterday, the long history of state misconduct and inadequate lawyering that tainted Hildwin’s first trial, combined with the loss of key evidence and witnesses in the ensuing three decades, make it impossible to give Hildwin a fair trial now. Slate

On Thursday, a Duval County circuit judge ruled that the convictions of Clifford Williams and his nephew, Nathan Meyers, be overturned. Williams and Meyers were wrongly incarcerated for more than four decades for a murder prosecutors now say the men almost certainly didn’t commit. The order to vacate their convictions stems from a recommendation made by Florida’s first-ever conviction integrity review unit, which State Attorney Melissa Nelson formed in 2018. Jacksonville.com

On Thursday, New York Governor Andrew Cuomo approved a bill to set up the nation’s first independent commission to investigate reports of prosecutorial misconduct. The commission, which will be comprised of 11 members, will review complaints against district attorneys and their assistants throughout the state. Though it will not have the power to remove prosecutors it finds to have violated ethical obligations, the commission can issue warnings, suggest sanctions and recommend that the governor remove those who commit intentional misconduct. Syracuse.com