These 8 States Had the Most Exonerations in 2019

Last year, 143 wrongfully convicted people were exonerated across the U.S. 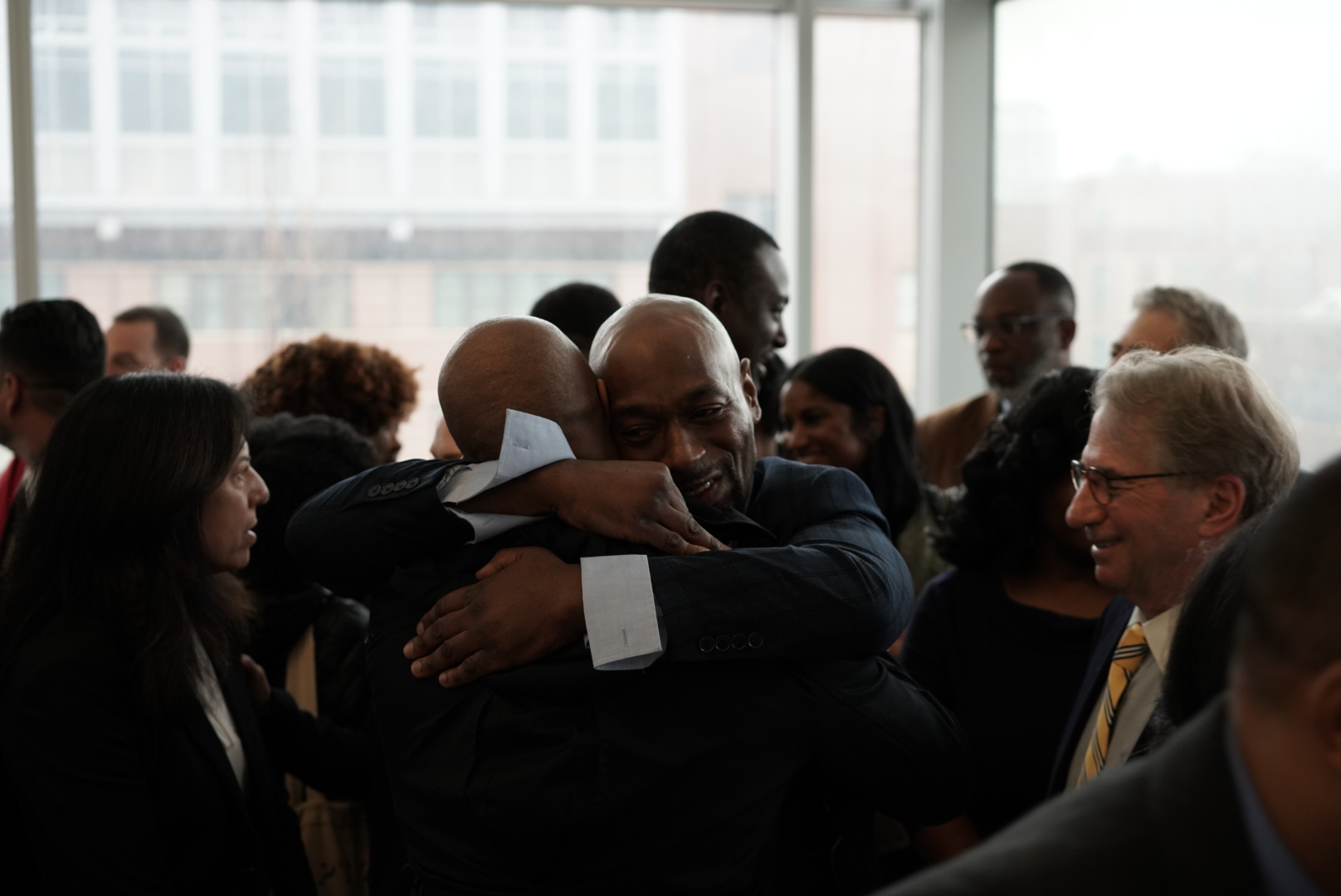 In 2019, a total of 143 people were exonerated across the United States, according to the National Registry of Exonerations (NRE) annual report, released on Tuesday. The exonerees spent a cumulative 1,908 years incarcerated for crimes they did not commit, due to factors like official misconduct, mistaken witness identification and false confessions.

Wrongfully convicted people were exonerated in 34 states and Washington, D.C., last year, the NRE reported. These eight saw the highest number of exonerations.

With 30 people exonerated in 2019, Illinois had the highest number of exonerations in the country by far. Nearly half of those exonerated had been wrongfully convicted of drug-related crimes after being framed by a group of corrupt police officers led by Chicago Police Sgt. Ronald Watts. Dozens of people arrested and convicted by Watts and officers under his direction have been exonerated over the past two years.

Chester Hollman III, a Pennsylvania Innocence Project client, was among the 15 people exonerated in the state in 2019. Last year marked a record number of exonerations in Pennsylvania; however, the state still does not offer compensation to those who have been wrongfully convicted.

Hollman is featured in the upcoming Netflix series, “The Innocence Files,” inspired by the Innocence Project and Innocence Network members.

Eleven people were exonerated in New York state in 2019. Among them was Huwe Burton, an Innocence Project client coerced into falsely confessing to the murder of his own mother at age 16. Burton credits running with helping him through 19 years of wrongful incarceration. Last year, he ran the TCS New York City Marathon as a truly free person for the first time and was featured on HBO’s Real Sports with Bryant Gumbel. The segment was recently nominated for a Sports Emmy Award.

Seven exonerations took place in California last year. More than half of these convictions involved perjury or false accusations. Two of the men exonerated were serving life sentences without the possibility of parole.

Six people were exonerated in Florida in 2019. Currently, most exonerated people in the state are barred from getting compensation for their years of wrongful conviction because of a flawed filing deadline and a “clean hands” policy that prohibits exonerees who have other unrelated convictions from receiving compensation. This year, legislation to fix the law passed six committees, but ultimately failed to pass the full House and Senate before the 2020 state legislative session ended.

Six people were exonerated in Maryland last year; however, as in Florida and Pennsylvania, many exonerees in Maryland struggle to get compensation for the time they spent wrongfully convicted. Legislation to fix Maryland’s compensation law passed the state House of Representatives, but failed to get the final vote needed in the state Senate before the 2020 session finished early due to the COVID-19 pandemic. Several of the people exonerated in Maryland over recent years have become advocates for change, sharing their stories with lawmakers.

In its annual report, the National Registry of Exonerations also highlighted that 17 people were exonerated based on DNA evidence or with the help of DNA evidence. About 60% of the exonerations that took place last year resulted from the work of innocence organizations or Conviction Integrity Units.