The Spellmans Start a Grassroots Movement 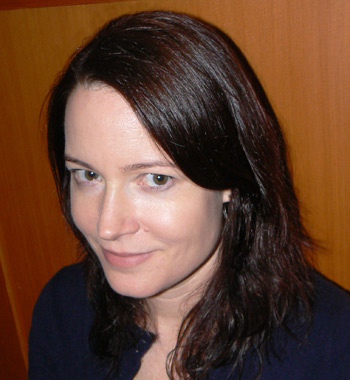 Recently someone asked me why I became interested in the subject of wrongful convictions. I found that I didn’t really have an answer. The subject has always been on my radar, as far as I recall. It’s the kind of question that should be answered with a question: How can you not be?

When you hear of a person spending years in prison for a crime he or she did not commit, the outrage should be natural. A life has been destroyed due to errors that either could have been prevented or could have been rectified more quickly. It could happen to anyone. And what a person can do to help can be as simple as writing a check for ten dollars and asking their friends to do the same.

I write a series of comedic novels about a family of private investigators. While they have an occasional undertone of seriousness, I’d never tackled a subject as urgent as this one. When I started work last year on “

,” I decided it was time to bring a more socially relevant storyline into the book. I read several books on wrongful convictions, including ”

” by Barry Scheck, Peter Neufeld and Jim Dwyer. From there I found the Innocence Project website, which not only introduced me to current work being done, but also helped me create a plausible scenario for my storyline. In my book, Rae Spellman, the youngest member of the P.I. family, volunteers for a defense attorney who occasionally works pro bono on wrongful conviction cases. Rae comes across the file of Levi Schmidt, a man who had been arrested as a teenager for the murder of his girlfriend. After he falsely confessed to the crime during a long and brutal interrogation, the police stopped investigating the case. Convicted of first-degree murder, he spent the next 15 years in prison.

Rae Spellman champions his cause, starting a grassroots campaign to help exonerate Levi. At one point in the novel, she manages to get most of her high school wearing T-shirts that say “Free Schmidt!” While Schmidt is a fictional character who eventually wins his freedom, hundreds (maybe thousands) of men and women are now in prison serving time for crimes they did not commit.

Rae’s story suggests that we can take a cue from younger generations, who seem to have mastered the art of spreading the word. Your part may be as simple as telling one or two people about the cause. We may not be able to manufacture outrage, but we can plant its seeds.


Buy “The Spellmans Strike Again” through this link

at Amazon.com and a portion of your purchase will support the Innocence Project. Visit

to buy a “Free Schmidt” T-Shirt.