The Life and Legacy of Levon Brooks 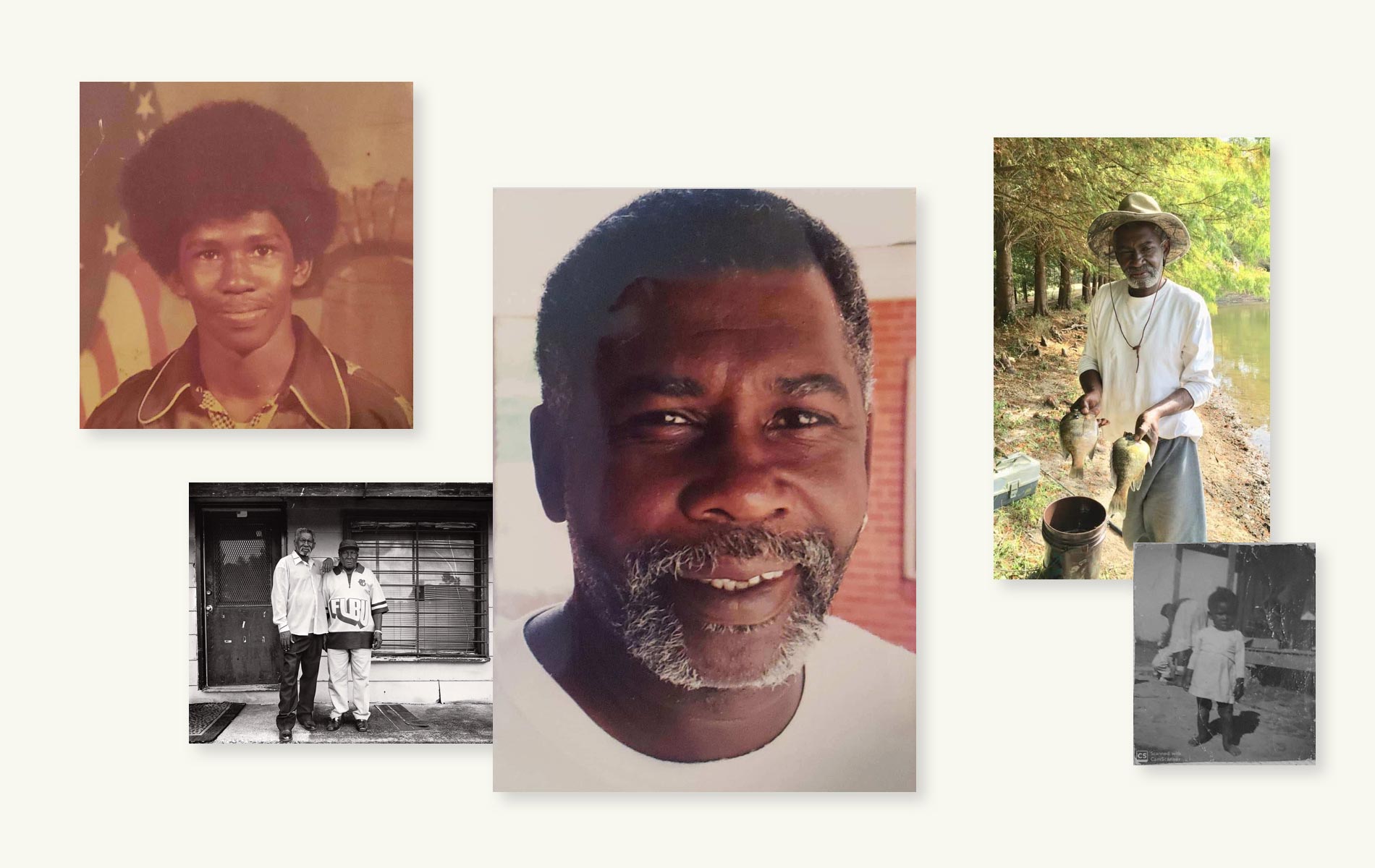 Those who knew Brooks — or “TieT” as his friends called him — remember a kind, selfless spirit, a loving father, friend, husband, and uncle, a cook, an artist, a man who managed to find all the joy he could in life despite nearly two decades of wrongful imprisonment for crimes he didn’t commit. 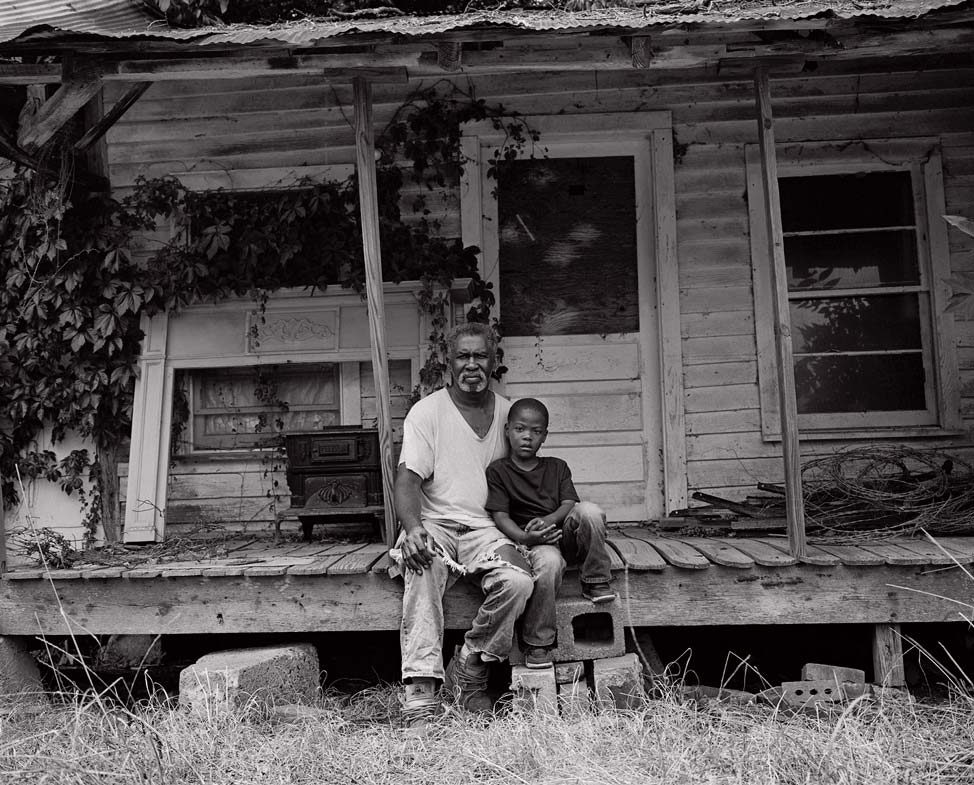 Levon Brooks sits with his grandson, Jeremy, at the plantation where he was born and raised (Photograph©Isabelle Armand, “Levon and Kennedy ” https://www.powerhousebooks.com/books/levon-and-kennedy-mississippi-innocence-project/).

Brooks’ story of injustice is told in the documentary series “The Innocence Files.” But Brooks was so much more than the injustice done unto him.

“He was a very nice and lovable person,” Gloria Williams, Brooks’ niece, told the Innocence Project. “He was the type of person that you would have wanted to meet. I enjoyed all my days that we spent together from the first till the last.”

Brooks was born on June 5, 1959, in Macon, Mississippi, a small city less than 2 square miles, with a long, devastating history of racial inequality, including the lynching of Black residents by white ones. 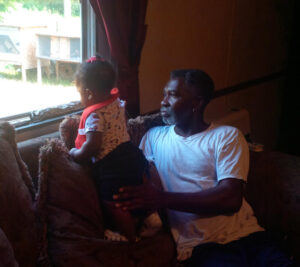 Brooks at home with his great-niece. (2015, Photograph©isabelle Armand, personal archives).

At the time of his arrest, 31-year-old Brooks was working at a local club in Macon called Larry’s Disco. He was the go-to guy, bouncer, cook, parking attendant, whatever was needed at the time. Brooks had also just learned that he was about to have his first child.

During his wrongful incarceration, Brooks continued to work as a cook in the prison. He also drew greeting cards, which he sent to family members and sold to prison staff to give to their relatives.

“There were the nice, sweet ones with the flowers, and then there were the adult ones,” said Isabelle Armand, who documented some of Brooks’ life after his release in Levon and Kennedy: Mississippi Innocence Project, a documentary photo book featuring Brooks and Kennedy Brewer, who was wrongfully convicted of a crime committed by the same perpetrator as the crime for which Brooks was convicted.

After his exoneration in 2008, Brooks spent a lot of time outdoors, fishing, raising chickens, rabbits, and quail, and tending to his vegetable garden. 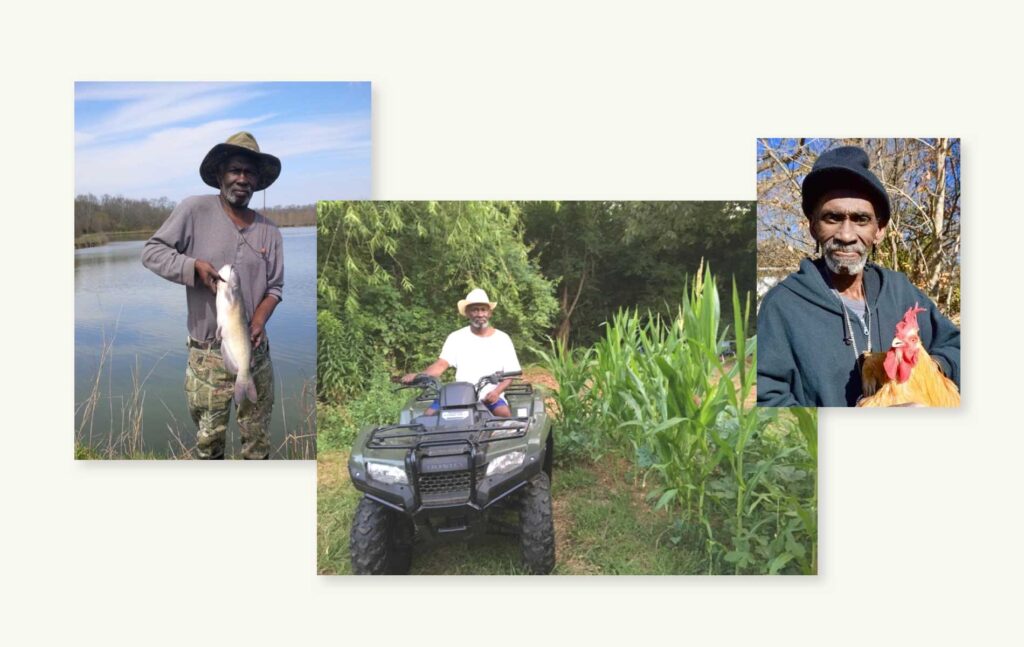 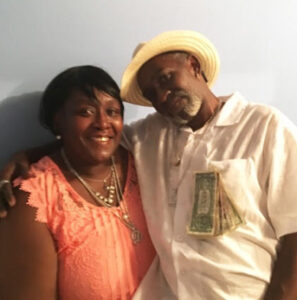 He soon met a woman named Dinah at a nightclub. The two built a small restaurant behind their house, where friends would come over to eat, enjoy each other’s company, and watch sports. And, in 2016, they were married there.

“I can’t imagine my life if I hadn’t met Levon,” Dinah told the local paper in 2018. “I already know that I’ll never find another man like Levon. When he was diagnosed with Stage 4 colon cancer, he was trying to calm me down and assure me everything was going to be all right.

“He’d have some bad days like anybody else … But he kept his spirits up, and up until just a couple of months before he passed, Levon was always outside doing stuff.”

Dinah said her husband was outgoing, loved to be around people, and read the Bible daily. She said he was not bitter about his wrongful imprisonment.

“I’ve got a choice. Either live my life hating the people responsible for convicting me or be an example of God’s blessings. I don’t believe in hate,” Dinah recalled Brooks saying. 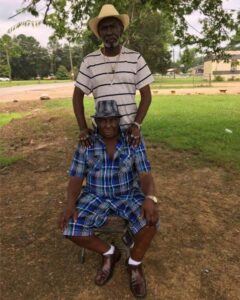 Levon and his father, Richard Brooks, on Father’s Day in 2017. Richard’s hat is a Father’s Day gift from Levon (Photograph©Isabelle Armand, personal archives).

“One of the most important people in his life was his dad,” Armand said. “He used to say that he always wanted to be around his father since he was a small boy and would rush to him after school, accompany and help with his dad’s work at the plantation, Richard was in charge of the dairy, he and Levon would round them up by horse.”

“I knew all along my boy didn’t do it,” Brooks’ father told reporters after his son passed away. “Anybody will tell you he’s not capable of doing something like that.”

“Every time I lay my head down, I see my son. I don’t know when it will stop. I’m not sure it ever will,” he said. 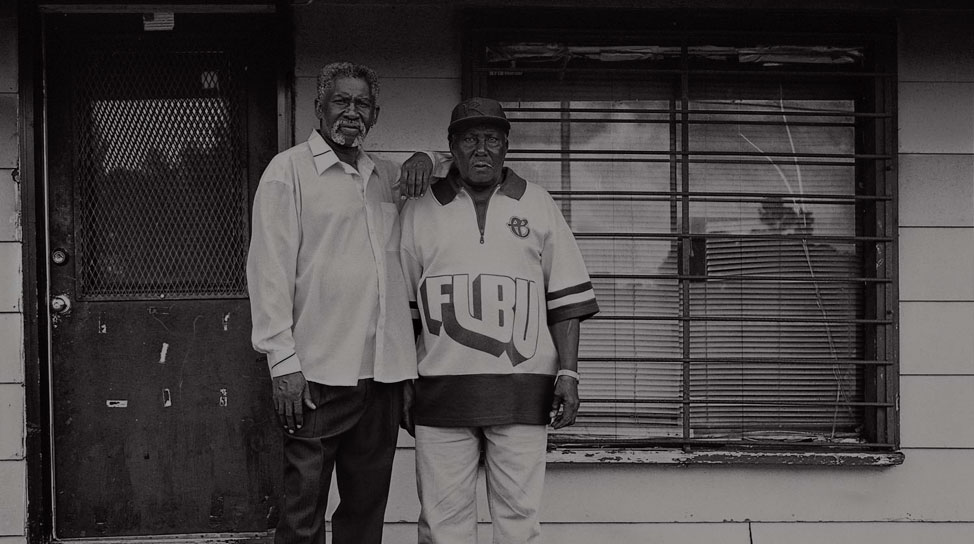 “Every time I lay my head down, I see my son. I don’t know when it will stop. I’m not sure it ever will.” 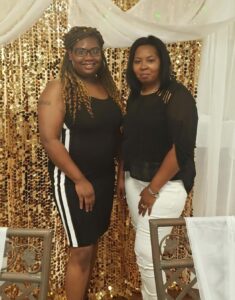 After Brooks’ death due to cancer in 2018, the Washington Post‘s Radley Balko wrote a moving obituary about his experiences working with Brooks.

The impact Brooks left on the lives of those around him is undeniable, and those who loved him still feel his presence strongly.

“He will always have a special place in my heart,” Williams said. “I get up in the morning and speak to him like he’s still there. I guess I just got to keep the memory alive.” 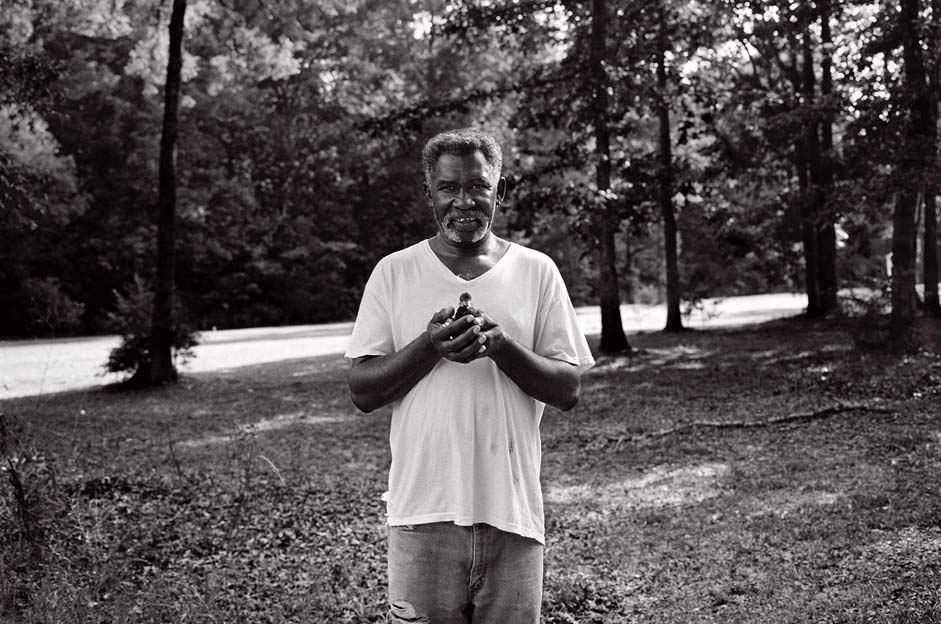