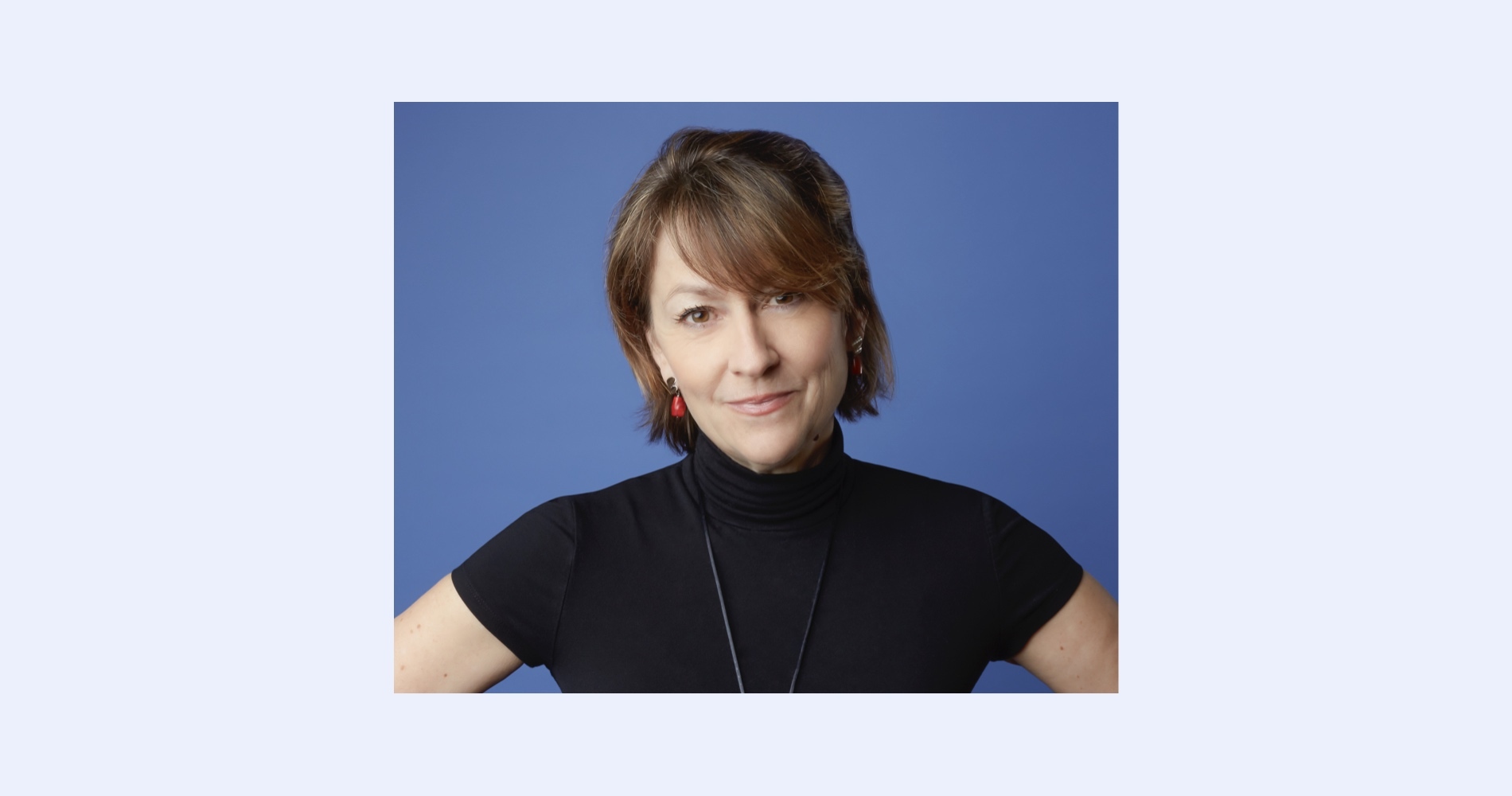 Guthrie is a distinguished thought leader in the communications sector, working at some of the most reputable legacy organizations and media outlets. For the past 13 years, Guthrie has worked at the Ford Foundation, where she directed media and, later, public engagement strategy. She served as the foundation’s acting vice president of global communications and, most recently, as its director of story.

Prior to that, Guthrie was a producer for BBC World Service and BBC TV in London, a supervising producer and radio host for ABC Australia, and a producer with the BBC’s New York bureau in the aftermath of 9/11. She also served as media relations chief at the Australian Mission to the United Nations in New York.

Passionate about using storytelling as a tool to further criminal justice reform, Guthrie is thrilled to join the Innocence Project.

“It is an honor and a privilege to join the Innocence Project at this transformational time in our history,” said Guthrie. “For nearly three decades, the organization has fought to reform our justice system–to make it fairer, more just and more accountable. I have long admired this work and am thrilled to join the talented and dedicated team that is driving powerful change.”

Innocence Project Executive Director Christina Swarns said, “I am thrilled to welcome Fiona Guthrie to the Innocence Project. Her depth of communications experience, strategic vision, exceptional managerial expertise, and experience working across cultures and countries make her an invaluable addition to the leadership team.”

Please help us welcome her to the Innocence Project community!