The Best of the 2017 Innocence Project Gala 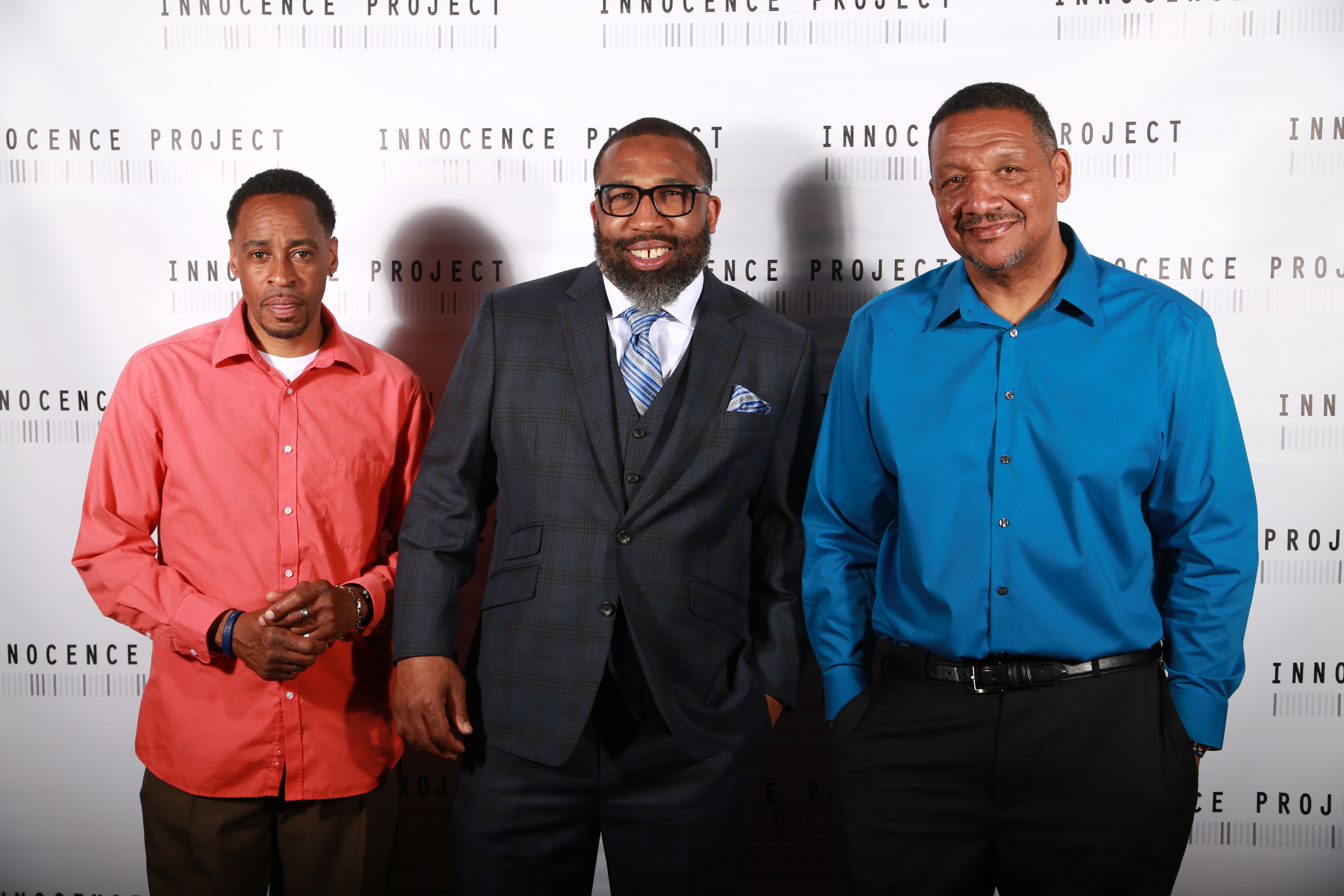 The 25th anniversary Innocence Project gala on May 16 in New York City was a night to remember. Nearly 1,000 people attended the event where Innocence Project Co-Founders and Co-Directors Barry Scheck and Peter Neufeld were honored and surprised with congratulatory videos from a range of friends, experts and celebrities who support the organization.

“What is it in you that sees something unfair happening to someone else and makes you want to change it,” Academy Award-winning actress Meryl Streep asked in her opening for the evening’s program. “It’s empathy!”

Streep was followed by recent Rock and Roll Hall of Fame inductee and folk music icon Joan Baez and Grammy Award-winning bassist and singer Esperanza Spalding, who both performed musical numbers. And to end the special night, 40 people from around the country who were wrongly convicted took to the stage. One of the most profound moments came during Philadelphia exoneree Anthony Wright’s speech, in which he dedicated the evening to Ledell Lee who was executed by Arkansas without the chance of DNA testing to prove his innocence.

Take a look at social media highlights from the night below.