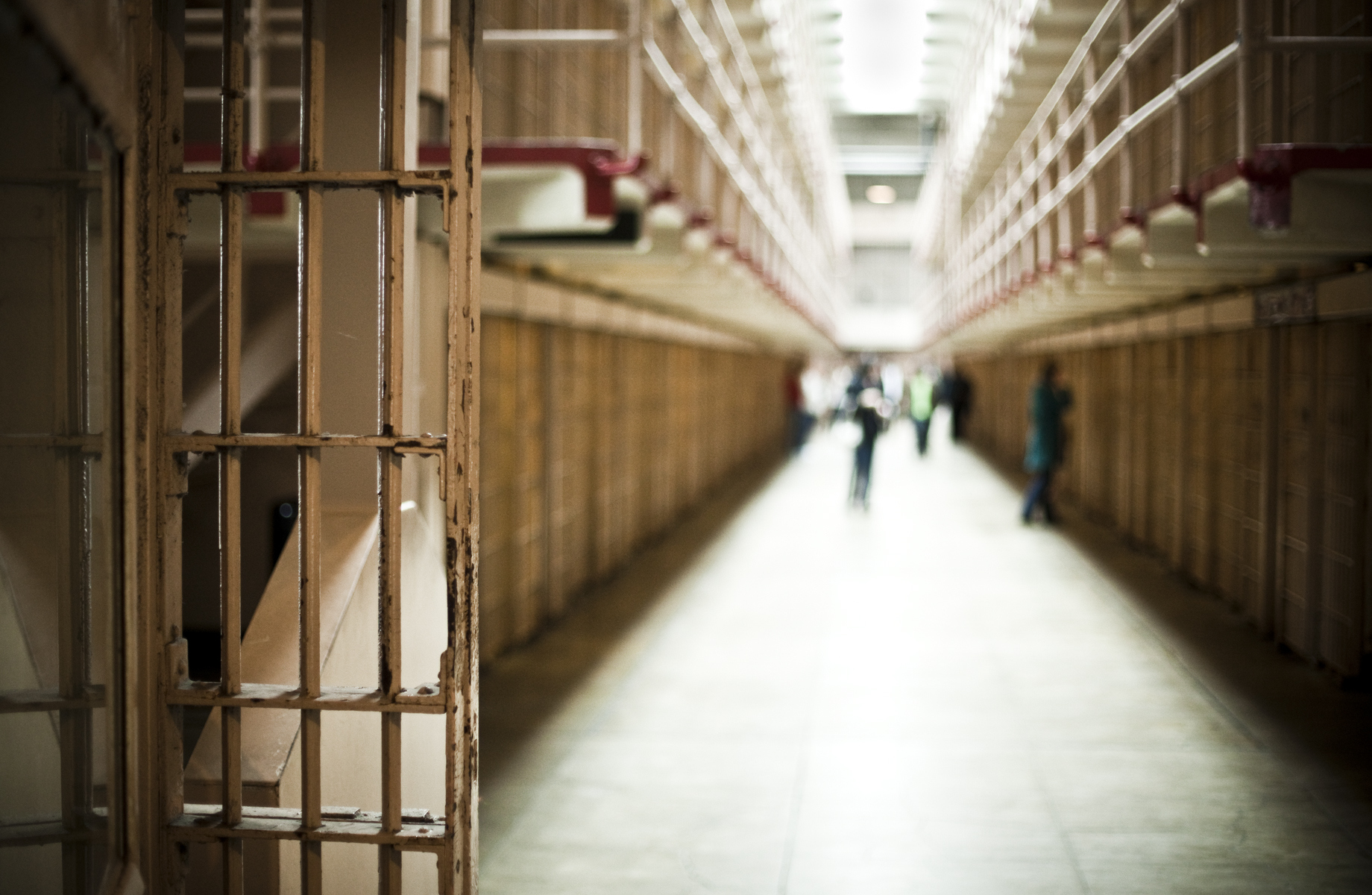 Innocence Project client Larry Swearingen is scheduled to die on November 16, despite DNA evidence that excludes him from the 1998 murder for which he was convicted.

Swearingen was sentenced to death in 2000 for the rape and murder of 19-year-old Melissa Trotter. He maintains his innocence and is fighting for DNA testing of key evidence, including the victim’s clothes, a rape kit and the murder weapon, but Texas courts have repeatedly struck down his requests.

The DNA testing that has been performed supports Swearingen’s innocence claim. Blood from under Trotter’s fingernails excluded Swearingen and yielded an unknown male profile.

As Texas made much-needed improvements in its post-conviction DNA testing statute over the years, Swearingen was twice granted testing, but the request was twice struck down by the state Court of Criminal Appeals, which ruled that the court should only consider whether the DNA evidence would exclude Swearingen and should not have to “rely on the ramifications of hypothetical matches” to an unknown genetic profile.

Innocence Project Senior Staff Attorney Bryce Benjet told The Intercept that the Court of Criminal Appeals’ interpretation of the state statute sets a bad precedent for anyone seeking testing of DNA evidence in Texas.

“The notion that they’re expressing — which is that we only consider exclusionary results — has nothing to do with how DNA actually works,” Benjet told The Intercept. “I don’t know why they haven’t figured that out, but the end result of that error is that DNA testing is no longer available to most people in prison.”

The Innocence Project will continue to push for DNA testing of evidence for Swearingen as his execution date approaches.