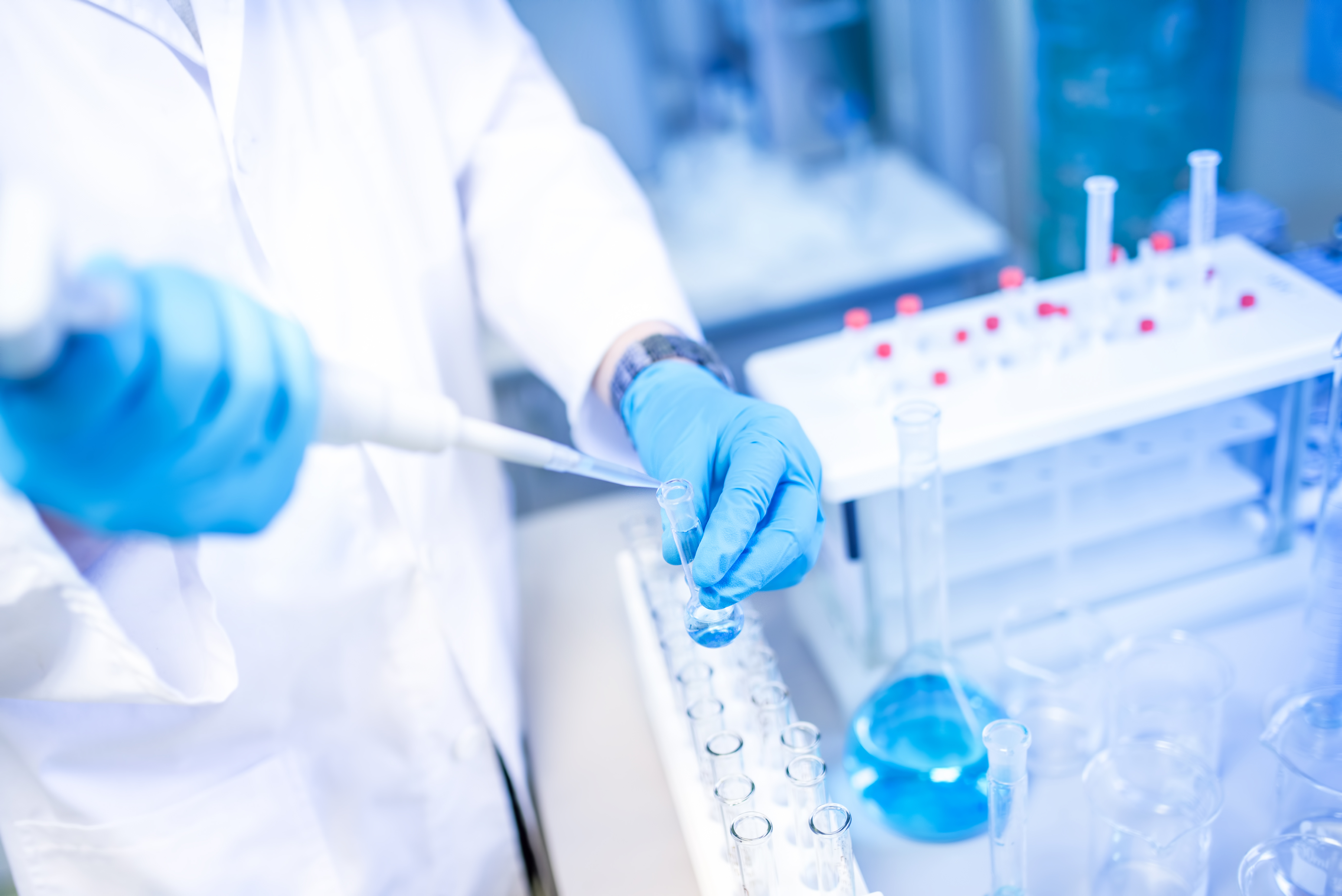 The Austin, Texas, police department temporarily shut down its DNA lab last week due to concerns raised by the Texas Forensic Science Commission regarding the methods the lab was using to conduct DNA analysis, according to the Austin American-Statesman.

The lab was not able to comply with new federally mandated guidelines because it lacks leadership personnel trained in the up-to-date science.

Suspended operations at the lab will delay testing of evidence in many cases in the Travis County criminal courts, exacerbating an existing case backlog.

“We don’t believe there are any instances where an innocent person has been convicted or a guilty person has failed to be identified because of the procedures being used within the crime lab,” Police Chief Art Acevedo told the Statesman. “Having said that, we have reached out to the Texas Forensic Science Commission and have been working with them for some time to ensure our lab not only follows proper procedures, but also standards adopted here in Texas and across the nation.”