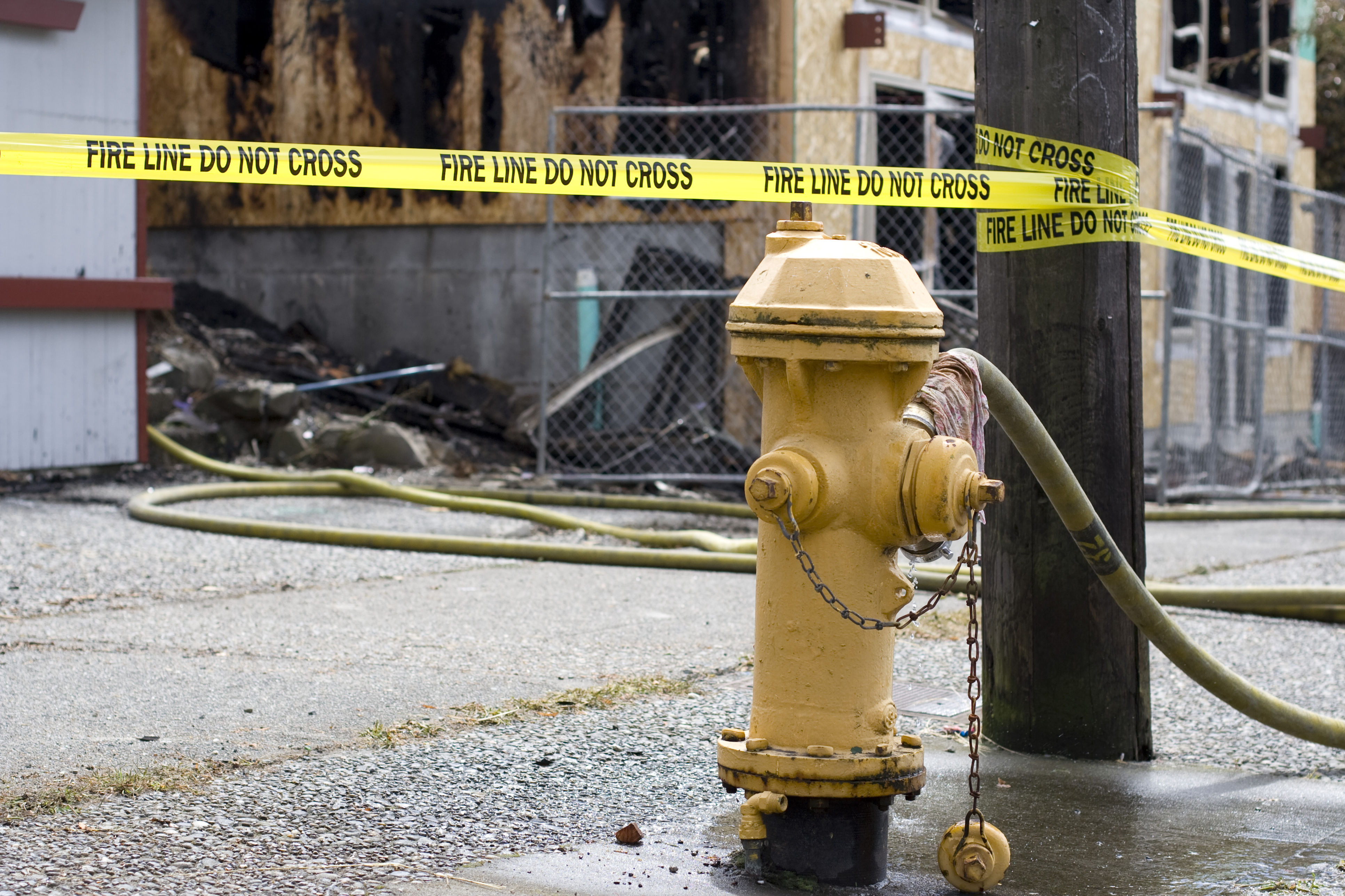 The Austin American-Statesman spoke with Texas State Fire Marshal Chris Connealy about his partnership with the Innocence Project of Texas on a review of old arson cases in an attempt to weed out convictions based on scientifically invalid evidence.

The review was spurred by a 2011 recommendation by the Texas Forensic Science Commission and included all arson cases since 2002 (case files are destroyed after 12 years). The review resulted in the exoneration last year of Sonia Cacy, who was wrongfully convicted in 1993 of starting the fire that killed her uncle.

Connealy told the Statesman that fire investigators should always stay abreast of the latest scientific developments to be sure they are not relying on outdated or debunked arson science.

Connealy added that an ongoing partnership between fire investigators and the Texas Forensic Science Commission is crucial to avoiding wrongful arson convictions by devising and enforcing best practices for investigating fires.

“If you’re doing that, it’s highly unlikely you’re going to have the same issues going forward that we’ve seen in past cases, and the citizens of Texas deserve that. I don’t believe in settling for less,” said Connealy.