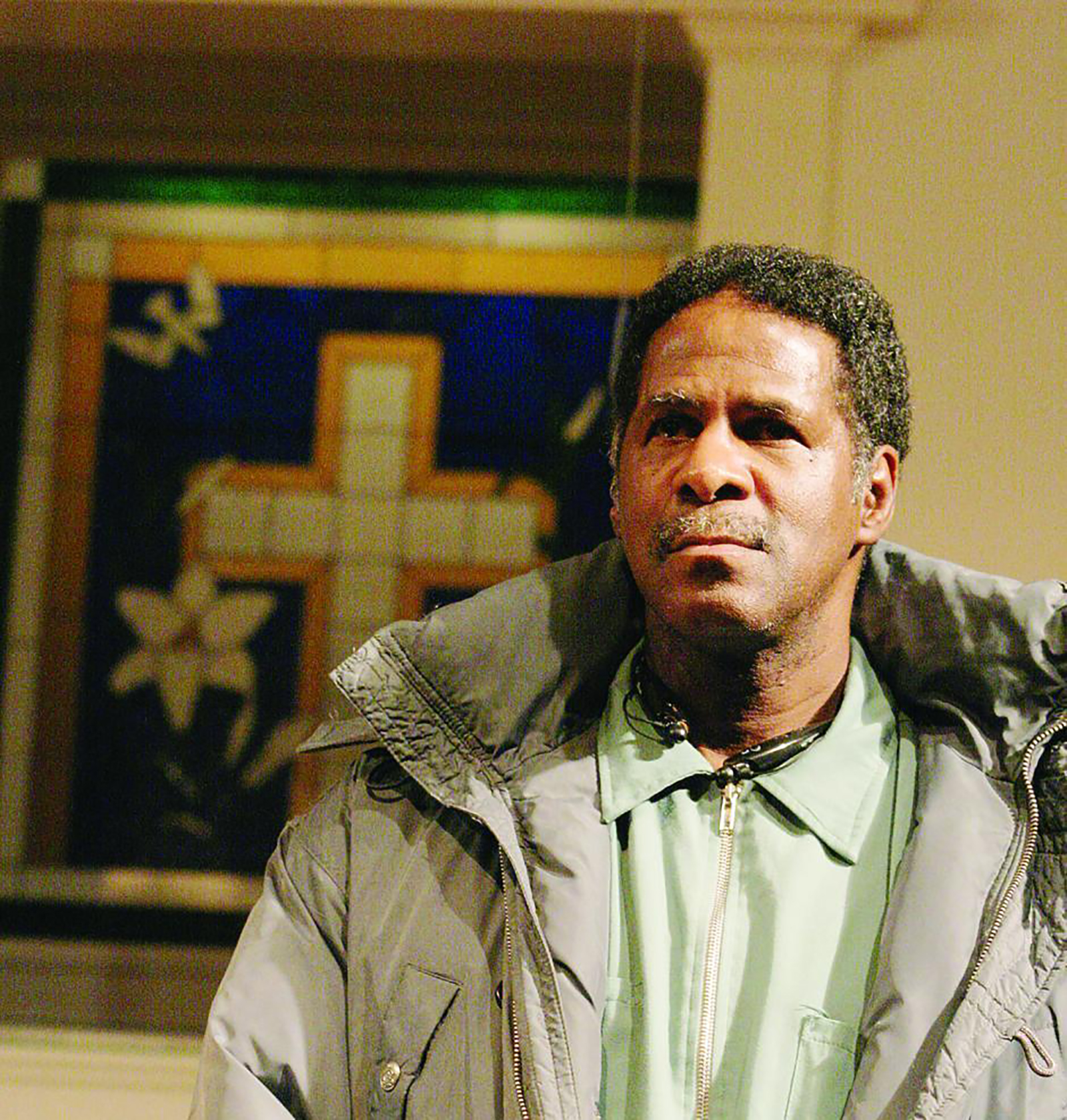 Tennessee Governor Bill Haslam granted clemency on Wednesday to Lawrence McKinney, whose rape and burglary conviction was vacated in 2009 after DNA testing excluded him as a perpetrator.

McKinney had applied twice for executive clemency and was twice denied by the state Board of Parole. Former Governor Phil Bredesen took no action on McKinney’s application.

With this gubernatorial pardon, McKinney is now officially exonerated in the eyes of the state and and is eligible to apply for compensation for the 31 years he spent unjustly behind bars. Tennessee’s wrongful conviction compensation statute entitles its exonerees to a total of $1 million for the entirety of a wrongful incarceration.

“Money will never compensate him for what has happened, but the exoneration from the governor is more valuable than any money could be,” McKinney’s attorney David Raybin told the Tennessean. “Because it vindicates him.”