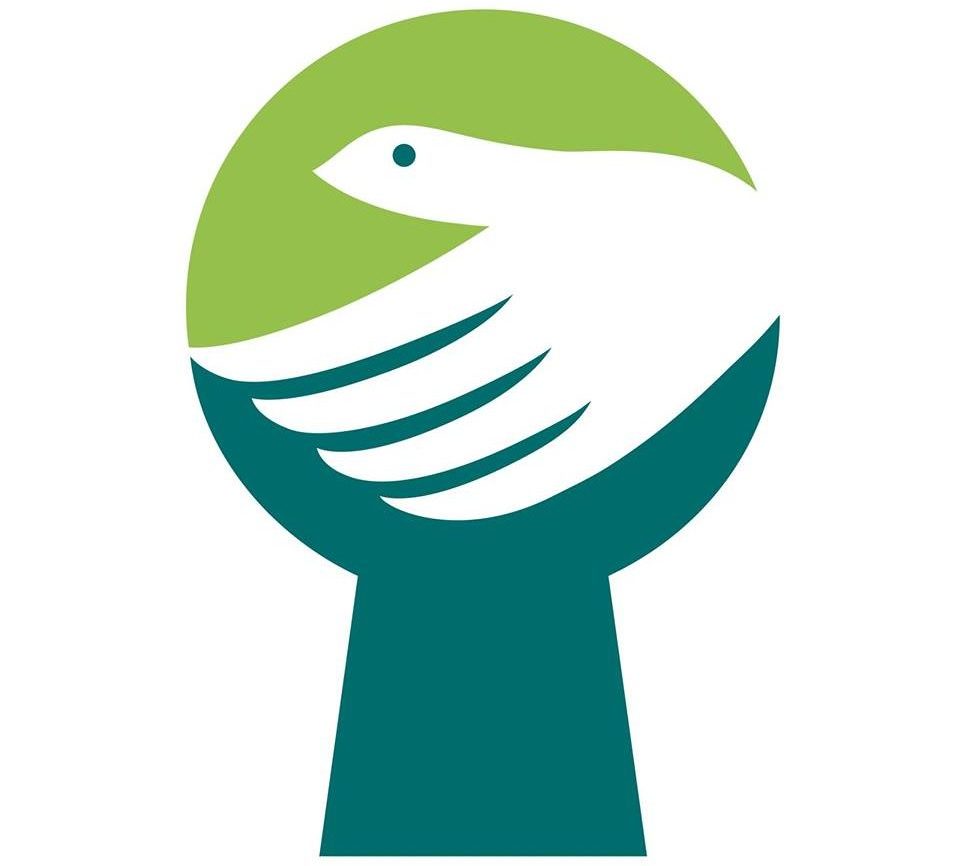 Logo of the Taiwan Innocence Project, which was founded in 2012 and is a member of the Innocence Network.

In August, the Taiwan High Court overturned the conviction of Taiwan Innocence Project (TIP) client Su Ping-kun. In 1987, Su was wrongly convicted of robbery and attempted murder. He was sentenced to 15 years in prison.

“I have been wronged for 32 years. I should have been happy about the non-guilty verdict, but I’m not,” Su told reporters outside the court after he was exonerated. “Honestly speaking, it’s been too long in coming.”

Su has maintained his innocence since his arrest in June 1986. During his interrogation, Su alleges that police water boarded him, rang an air strike siren against his ear and repeatedly kicked him in the waist. Despite these brutal interrogation tactics, Su did not confess to the crime.

In 2000, then President Chen Shui-bian granted Su an executive pardon following a Control Yuan report issued on the case, voiding both his conviction and sentencing. Su, however, contended that an executive pardon did not officially prove his innocence within the judicial system, so he sought the TIP’s assistance.

In 2017, the Taiwan High Court granted Su’s motion for a retrial, which was filed by the TIP. At Su’s retrial in 2018, his co-defendant testified that he confessed only to avoid police torture. On August 8, the judges of the Taiwan High Court returned a not-guilty verdict, and the decision became finalized on August 27.

According to the Central News Agency, presiding judge Chou Ying-wen said of the not-guilty verdict: “The retrial uncovered serious mistakes made by the police, prosecutors and judges involved in the case back then that resulted in the wrongful conviction.”

“We should have acted earlier to redress the injustice that has forced you to suffer for decades,” panel judge Lin Meng-huang told the Central News Agency in an apology to Su. “But justice did not come until today.”