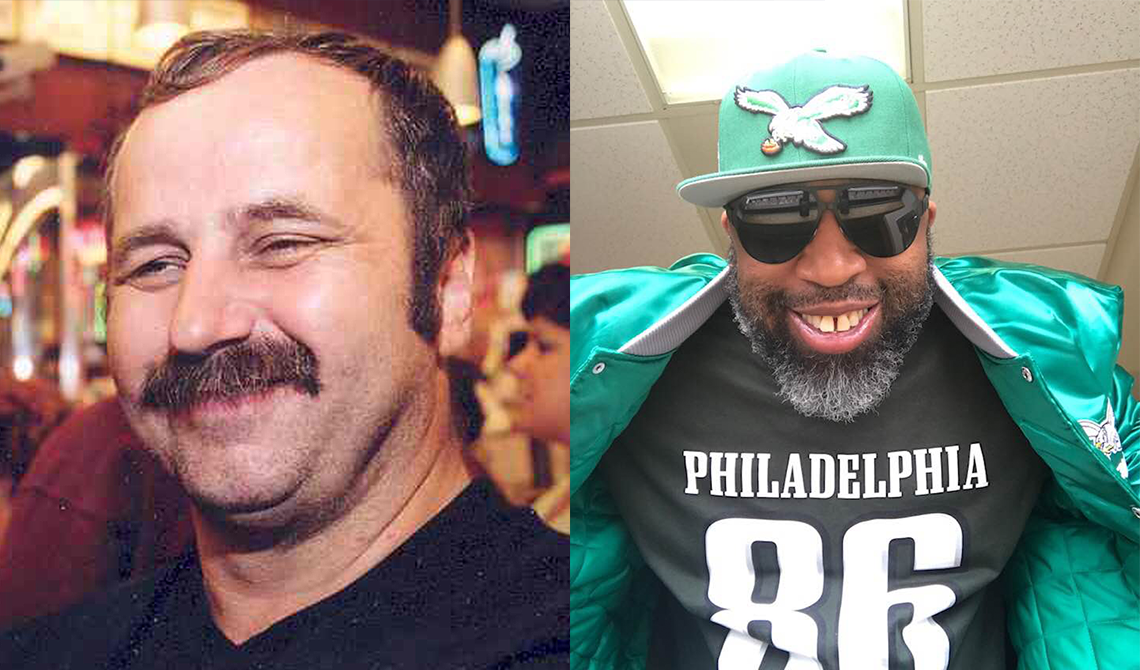 We asked football fanatics Anthony Wright and Dennis Maher five quick questions about this years’ Super Bowl LII as their home teams go head to head: Philadelphia Eagles vs. New England Patriots. The Eagles, never having won a Super Bowl, are the underdogs against the returning champions, the Patriots who have five trophies under their belt.

What are your Super Bowl plans?

“We gonna party like it’s 1999. A lot of people are not familiar but 25 years ago the Eagles had a saying “bring it home for Jerome” because we lost one of our best players Jerome Brown. Twenty-five years later, I think that saying is finally gonna come true.”

Who is going to win and why?

“The Eagles are going to win because it’s our time. All good things must come to an end. This Eagles thing is special. When it’s special nothing can interrupt it. We lost some of our best players earlier in the season but we haven’t lost a step. The camaraderie is special, everyone’s got everyone back. We refuse to lose.”

Related: Tony Wright: The luckiest guy in the world

What will the final score be?

“I won’t say a score, but the Eagles will win by double digits.”

Who will win the MVP award?

“Nick Foles [the Eagle’s quarter back].”

Why is this Super Bowl so important to you?

“I am 46 years old. We are one of the few teams that don’t have a Lombardi trophy. It’s about time that the trophy came to the City of Brotherly Love.” 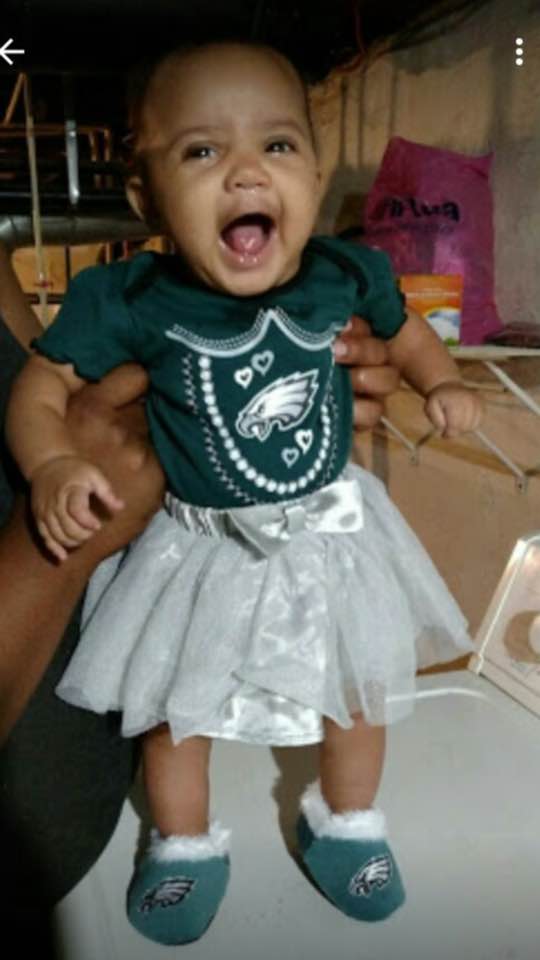 Wright’s granddaughter Romera in Eagles gear from head to toe. 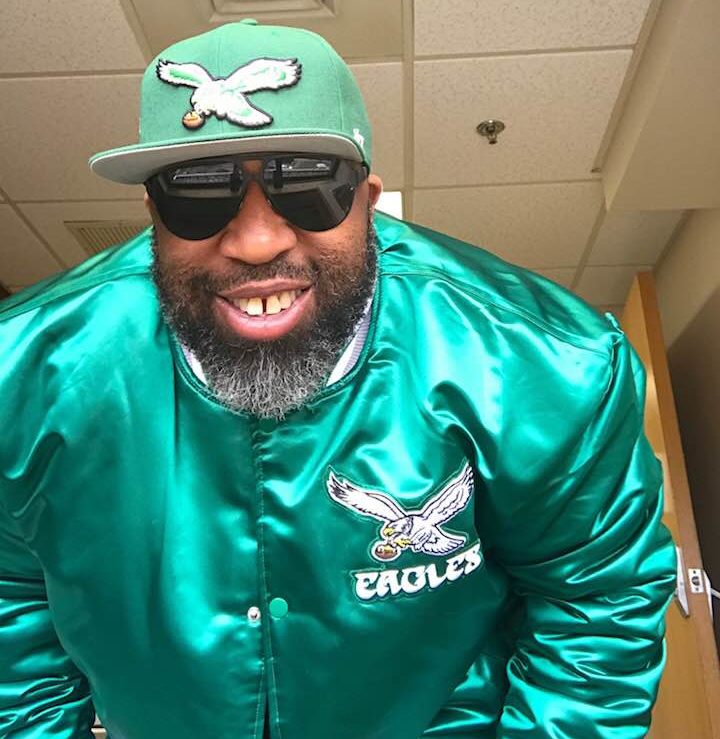 What are your Super Bowl plans?

“I’m going to watch the Super Bowl at home with my wife and two kids, a boy 13 and a girl 11.  My daughter’s named Aliza — after Aliza Kaplan who got me out of prison.”

Who is going to win and why?

What will the final score be?

Who will win the MVP award?

Why is this Super Bowl so important to you?

“Because I want Brady to win a ring for his other hand.”

Let us know your predictions in the comments below.