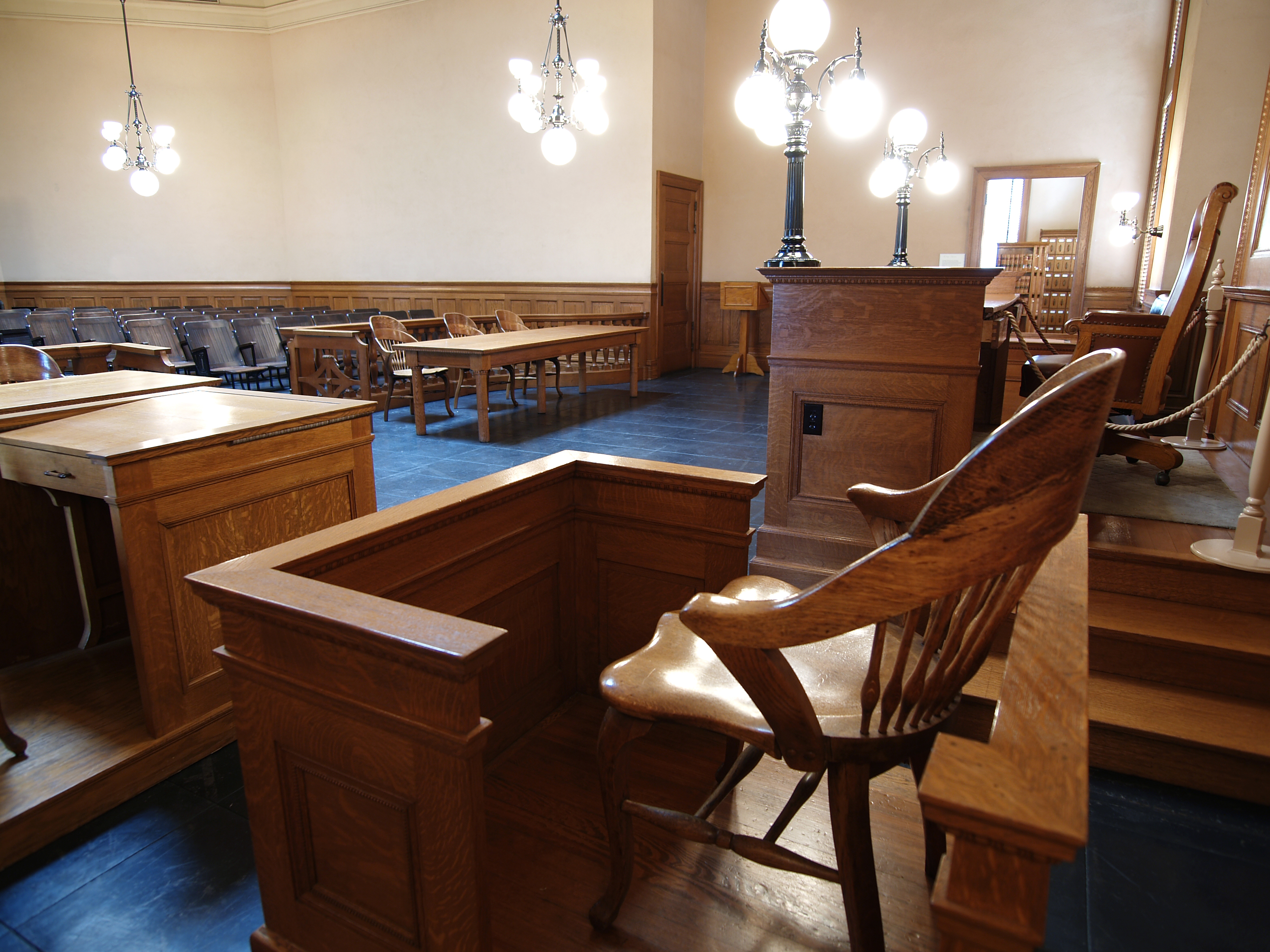 Attorney, author and law professor Alexandra Natapoff is one of the country’s preeminent experts in criminal informants. In 2015, Natapoff spoke to the Innocence Project about jail informants, specifically, and the risk that they pose in leading innocent people to being wrongfully convicted. “Prosecutors don’t know whether these witnesses are telling the truth, and they often have no meaningful way of vetting the reliability of the testimony,” said Natapoff. In that interview, she said that more states needed to pass legislation that would require greater transparency and tracking of informant activity, and increase the reliability of informant testimony. On Tuesday, the Crime Report published an op-ed by Natapoff in which she discussed such legislation and the positive effects that they’ll have on the justice system.

“Nobody likes a snitch,” writes Natapoff, “but never have so many people been doing so much about it.”

According to Natapoff, lawmakers “from Texas to Montana to New York, are considering and passing bills to better regulate the use of compensated criminal witnesses.” She writes the following:

It has become an article of common sense that if the government is going to pay its criminal witnesses for evidence and testimony, it should have to keep track of them, their histories and those rewards—and disclose that information to the defense.

Texas has been a leader in this regard, passing comprehensive new requirements in July. Such reforms are driven first and foremost by the fear of wrongful conviction: Compensated witnesses hoping to gain their own freedom obviously have strong incentives to lie.

Better tracking and disclosure also strengthen the integrity of the adversarial system. . . . These new state laws are an important effort to level the adversarial playing field and improve its accuracy as well as its integrity.

Lots of states are going further, however. They are rethinking not just what the government should disclose about its informants but under what circumstances it should be permitted to use them at all.

Natapoff goes on to outline a spectrum of proposed and adopted laws focused on reforming practices around incentivized informants, including:

“This wave of new reform has been a long time coming,” says Natapoff. “The innocence movement warned us for years that criminal informants are a leading cause of wrongful conviction. . . . Almost every week brings a new media story about an informant case gone awry. Criminal informants have historically been secretive and under-regulated; today, this problematic law enforcement practice is getting its much-deserved day in the sun.”