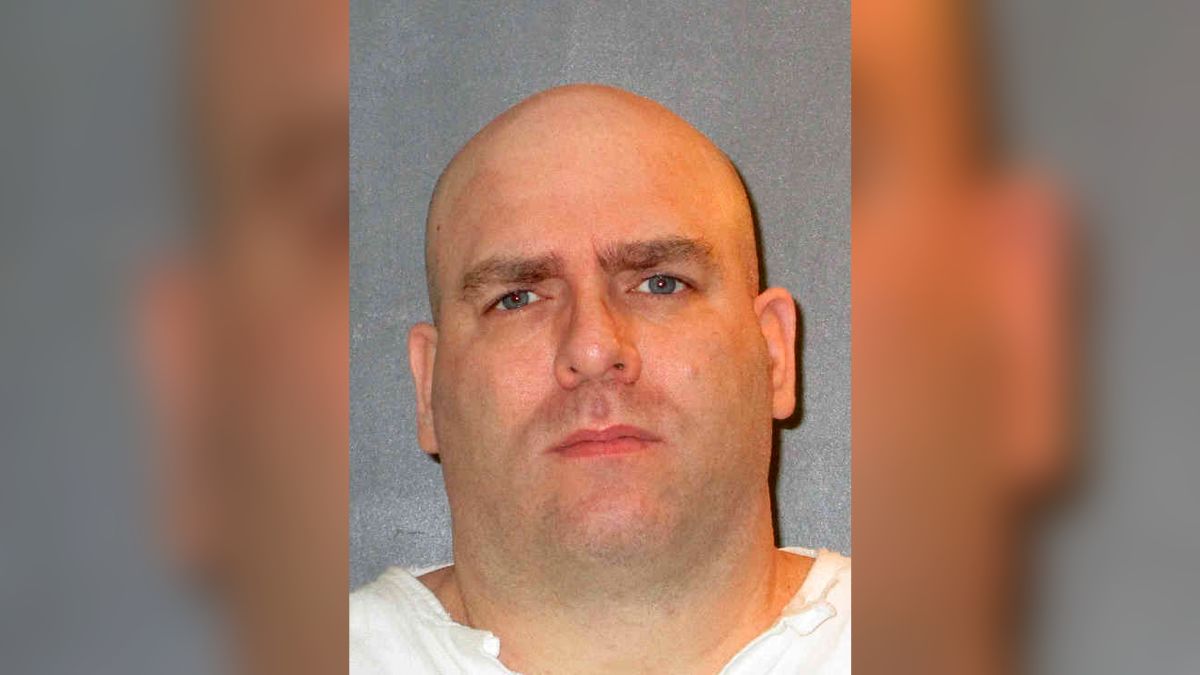 (Huntsville, Texas) Update: At 6:47 p.m. Larry Swearingen was executed by lethal injection for the rape and murder of Melissa Trotter. His last words were: “Lord forgive them. They don’t know what they are doing.”

(August 21, 2019- Washington D.C) This morning, attorneys for Larry Ray Swearingen filed a motion with the United States Supreme Court seeking to stay his execution, scheduled for 6 p.m. CT today. In the motion, Mr. Swearingen’s attorneys — Philip Hilder and James Rytting of Hilder & Associates and Bryce Benjet of the Innocence Project — highlighted the fact that critical evidence used to convict him has been recanted and revised by the Texas Department of Public Safety Crime Laboratory (DPS) in the past month. Specifically, that two of its experts provided scientifically invalid testimony at Mr. Swearingen’s trial.

“We are heartbroken by today’s Supreme Court decision. It is a tragic conclusion to Mr. Swearingen’s fight to prove his innocence.”

The Supreme Court denied the motion minutes before the scheduled execution.

“We are heartbroken by today’s Supreme Court decision. It is a tragic conclusion to Mr. Swearingen’s fight to prove his innocence,” said Mr. Benjet. “Our thoughts are with Mr. Swearingen and his family on this unspeakably difficult day.

“Mr. Swearingen has maintained his innocence from the beginning of this case nearly 20 years ago and the substantial evidence of his innocence has been accumulating with each passing week. The Supreme Court’s decision prevents Mr. Swearingen from proving his innocence. It is unconscionable that Mr. Swearingen or anyone else should be executed based on science known to be false.”

There is a high risk of executing innocent people under America’s death penalty system. In fact, 165 innocent people have been exonerated from death row. In a 2014 study published in the journal of the National Academy of Sciences, Michigan law professor Samuel Gross and his co-authors estimated that 4.1% of people on death row in the United States had been wrongfully convicted. Cameron Todd Willingham, Carlos DeLuna, and Ruben Cantu were all executed in Texas despite overwhelming evidence of their innocence.

“Mr. Swearingen’s case exemplifies the potential for a miscarriage of justice when invalid scientific evidence is used to convict.”

In 2000, Mr. Swearingen was convicted and sentenced to death by a jury in the 9th District Court for the rape and murder of Melissa Trotter. Since his conviction, Mr. Swearingen has maintained his innocence and has extensively sought relief from the courts. Mr. Swearingen’s conviction was affirmed on appeal.

“Mr. Swearingen’s case exemplifies the potential for a miscarriage of justice when invalid scientific evidence is used to convict,” said Mr. Benjet. “Without meaningful judicial remedies for addressing junk science in criminal cases, how can we have confidence that people convicted and executed based on this scientifically invalid evidence are actually guilty?”

“How can we have confidence that people convicted and executed based on this scientifically invalid evidence are actually guilty?”

Earlier this month, Mr. Swearingen sought authorization from the United States Court of Appeals for the Fifth Circuit to file a successor petition for a writ of habeas corpus. The filing stemmed from new information provided to Mr. Swearingen by the Texas DPS in the past month stating that DPS had provided inaccurate testimony. DPS’s expert had an “insufficient basis” for her testimony and, in fact, “no direct knowledge” that the only male DNA identified on the murder victim — which excluded Mr. Swearingen — was the result of contamination. In addition, DPS conceded that its trace analyst should not have provided testimony that two pieces of pantyhose entered into evidence (one of which was used as the murder weapon and one which was allegedly found in Mr. Swearingen’s residence) were a “unique” match or a match “to the exclusion of all other pantyhose.”

The Fifth Circuit denied this application, holding that the recent DPS concessions, alone, would not exonerate Mr. Swearingen. In doing so, the court failed to consider other evidence of innocence that has come to light in the decades since Mr. Swearingen was convicted. The Fifth Circuit further rejected Mr. Swearingen’s classification of the DPS statements as unconstitutional “false” testimony, despite numerous judicial opinions which would compel that result.