After Spending a Combined Time of 85 Years in Prison, the Exoneree Band Rocks for Justice 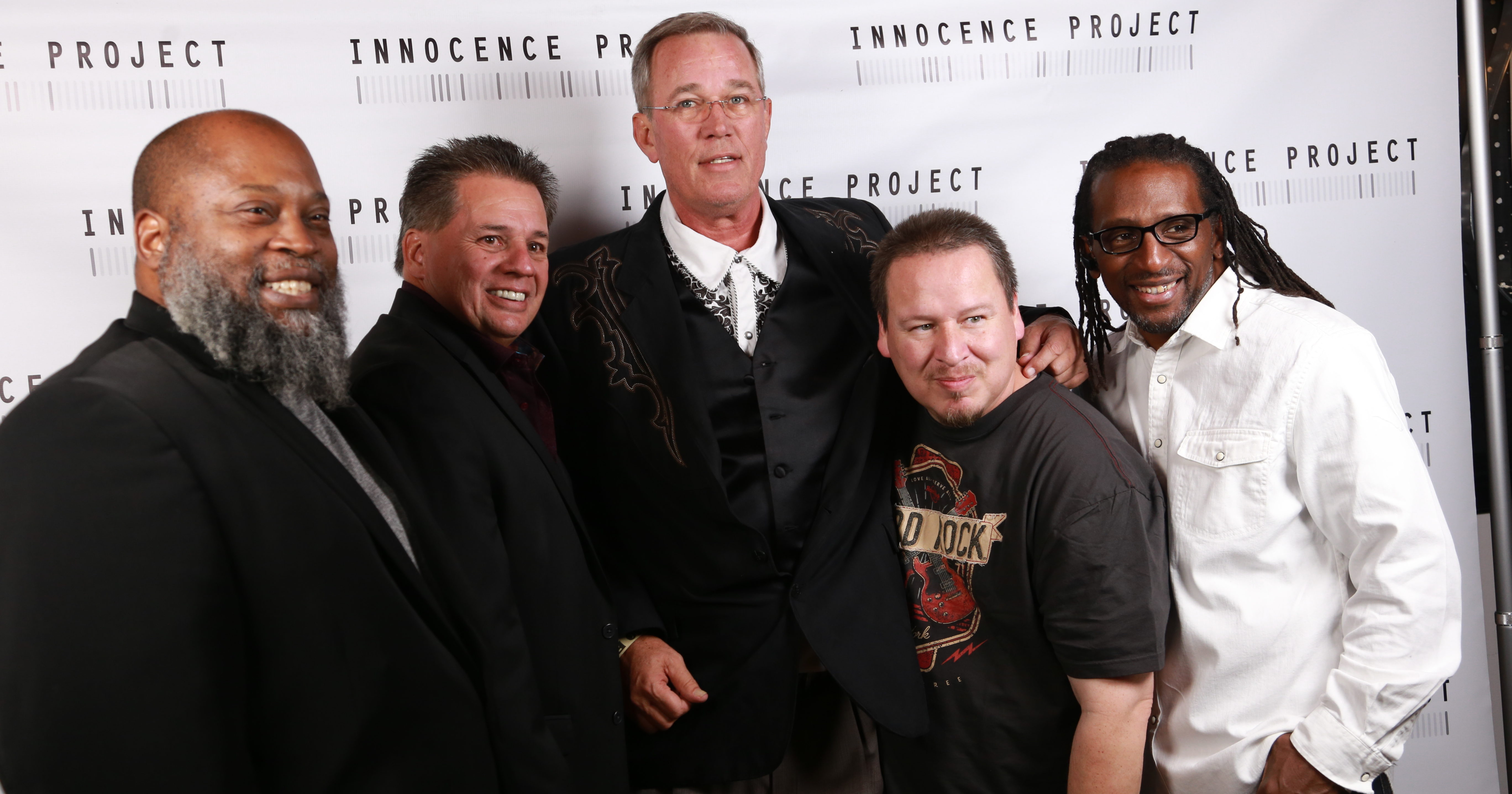 Their first artist showcase was at the 2011 Innocence Network Conference in Cincinnati, Ohio.

“I was fresh out of the joint, a free man, when Mark Godsey of the Ohio Innocence Project asked if I’d be interested in playing music at the conference,” Raymond Towler, who spent 29 years in prison for a crime he didn’t commit, explained.

“It was well known that I was a musician my whole time of incarceration and continuing that was a priority in my life,” said Towler.

Among their shared experience of wrongful conviction—which combined totals in 85 years—Towler along with bandmates Bill Dillon, Ted Bradford, Eddie Lowery and Antione Day shared a passion for music.

“Singing songs geared around the work that had been done to free so many men and women around the country was so fulfilling that the core of the first show decided to stay together and do just that as long as we could,” Towler continued.

Six years later, The Exoneree Band remains together, playing at the Innocence Network Conference each year and even touring around the U.S. in music staples like The House of Blues. On November 9th, they performed in front of a crowd of over 500 Innocence Project supporters for the annual young professionals’ fundraiser in New York City.

Watch the video from the evening below and look out for their first album in 2018.

New York Times piece: The Exoneree Band Is Free to Rock, and Rightly So 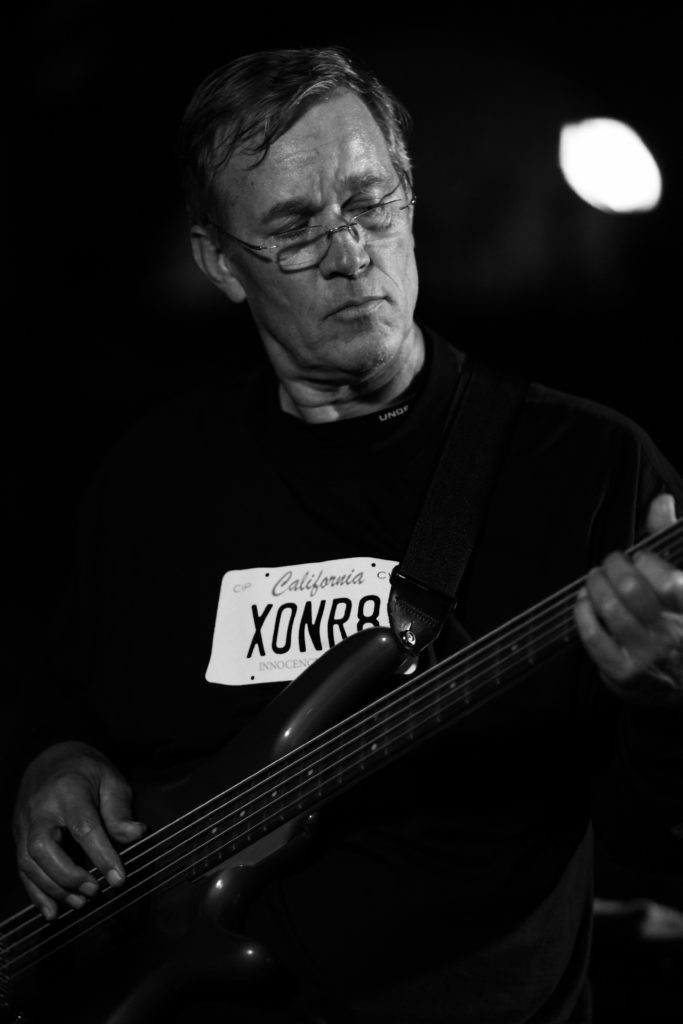 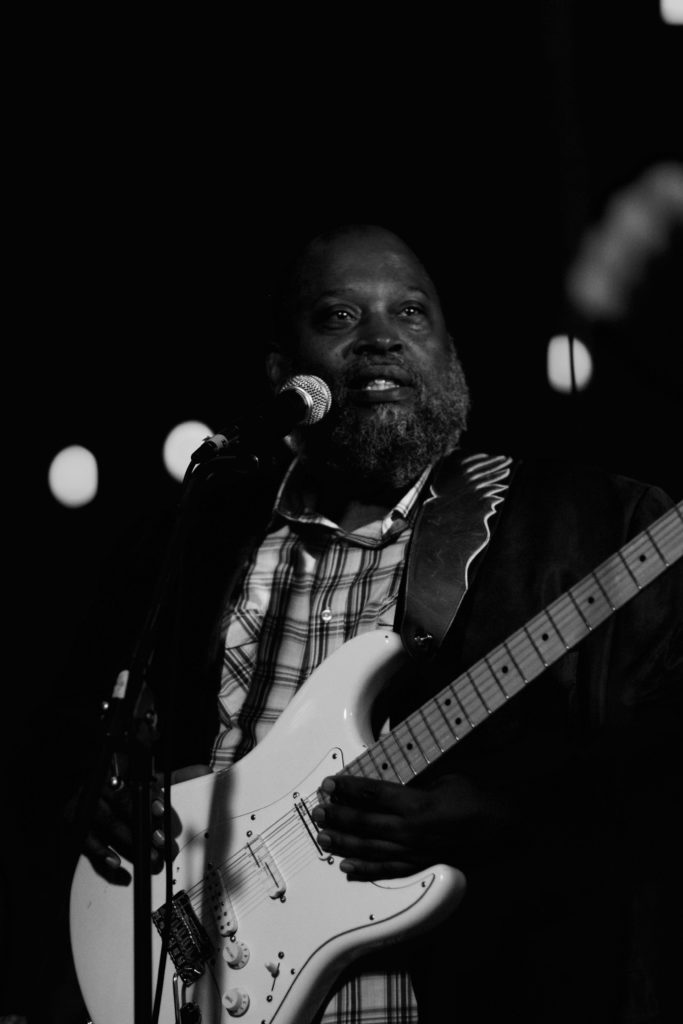 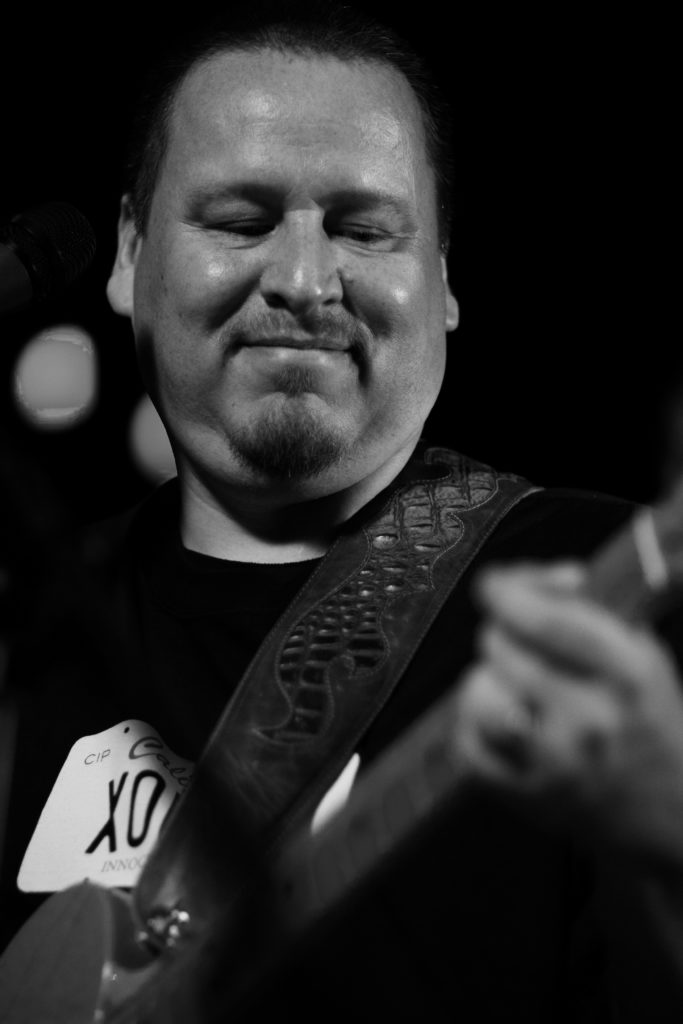 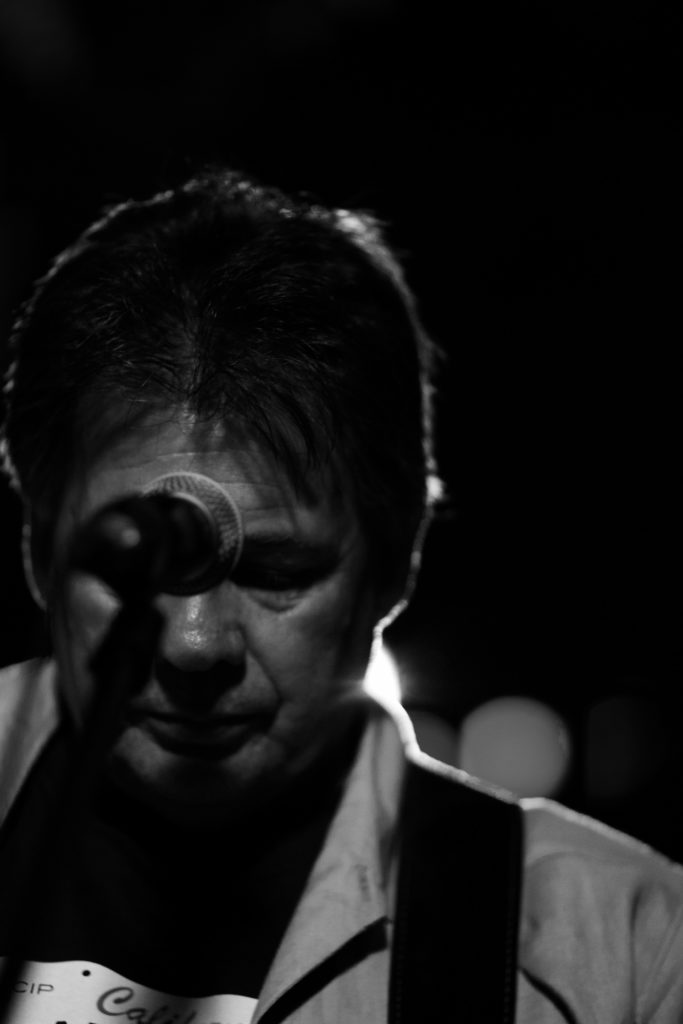 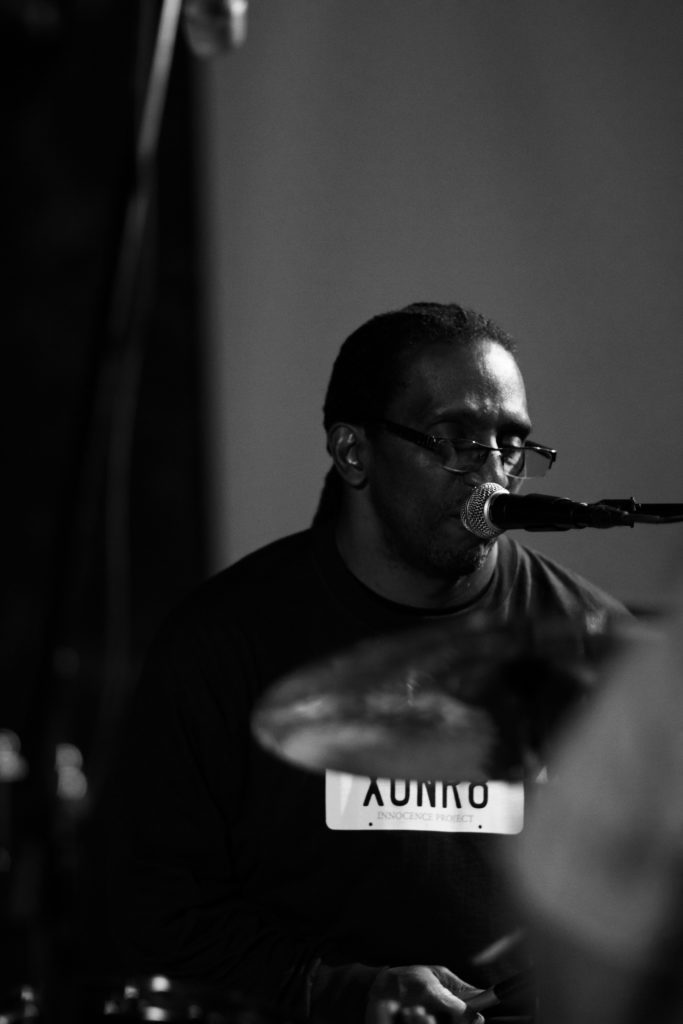