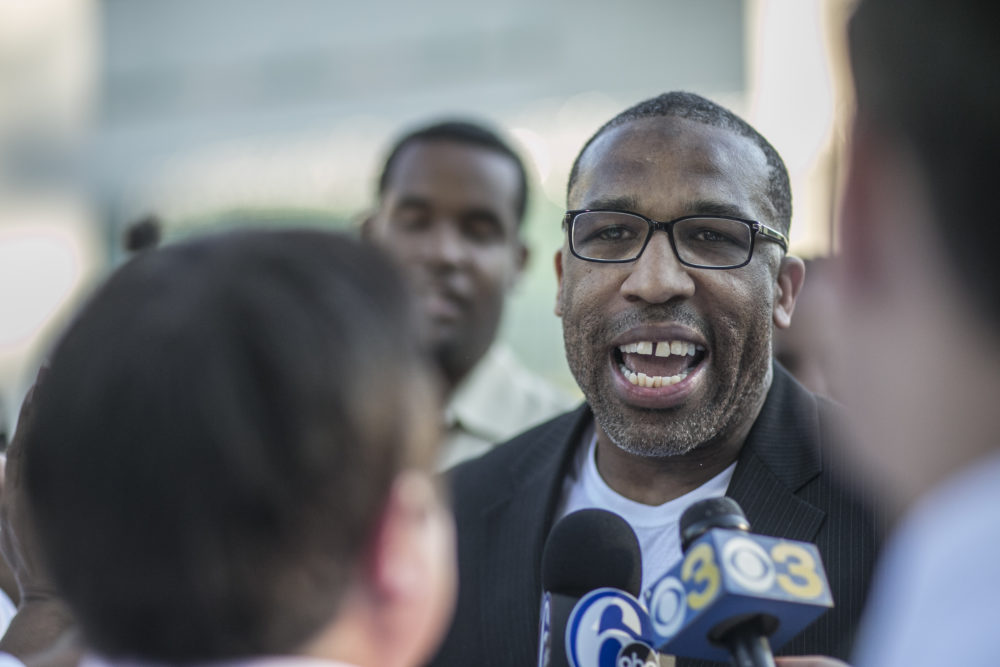 In an article published today by Slate, reporter Lara Bazelon takes a close and critical look at criminal justice in Pennsylvania—the state with the motto “Virtue, liberty, independence.” Highlighting a number of wrongful conviction cases—including those of Lewis “Jim” Fogle and Anthony Wright, which were cleared with help from the Innocence Project—Bazelon examines some of the factors that contribute to Pennsylvania’s problematic justice system—one that has earned a reputation for prosecuting the wrong people. She also asks why lawmakers haven’t done more to fix the system where it’s broken.

According to Bazelon, Pennsylvania “ranks eighth in a list of the highest number of exonerations per state kept by the National Registry of Exonerations.” Despite this, Bazelon points out, the state has been reticent to adopt reforms that would improve the system and help prevent wrongful convictions. Bazelon writes:

When it comes to implementing reforms designed to guard against convicting innocent people, Pennsylvania lags far behind the vast majority of states. It has no law requiring the police to record interviews with suspects to prevent coerced confessions. Nor does it have a law setting guidelines for police to follow when conducting eyewitness identifications.

Another frequent cause of wrongful convictions is bad lawyering by defense attorneys. You get what you pay for when it comes to legal services, and Pennsylvania pays nothing at all—standing alone among the 50 states in its steadfast refusal to allocate any money in the state budget for indigent criminal defense. Instead, it is up to each Pennsylvania county to design a system to provide legal representation to the poor. . .

. . . . A recent study conducted by the Reading Eagle suggests that the past and current fee schedules in Pennsylvania dissuade all but the most incompetent and compromised defense lawyers from taking capital cases. The paper examined 312 capital cases dating back to 1980. The results concluded that almost 1 in 5 of the defendants were “appointed attorneys with drug and alcohol addictions, who suffered from depression, have had a history of mishandling clients’ cases or were convicted felons.” The fact that the attorneys had faced professional discipline—often multiple times—did nothing to stop judges from appointing them. More than 80 percent of the defendants they represented were either black or Latino.

The statistics are disheartening to say the least, but Bazelon writes that not all hope is lost. “The political landscape in Pennsylvania is bleak. But that is not the whole story. There have been serious efforts at reform and some breakthroughs,” says Bazelon.  To learn more about what law makers are doing across the aisle to restore justice in Pennsylvania, read the in-depth story here.