Sheila Denton is Freed After 15 Years of Wrongful Imprisonment

Georgia consented to an emergency motion to release Denton after choosing not to appeal her conviction reversal. 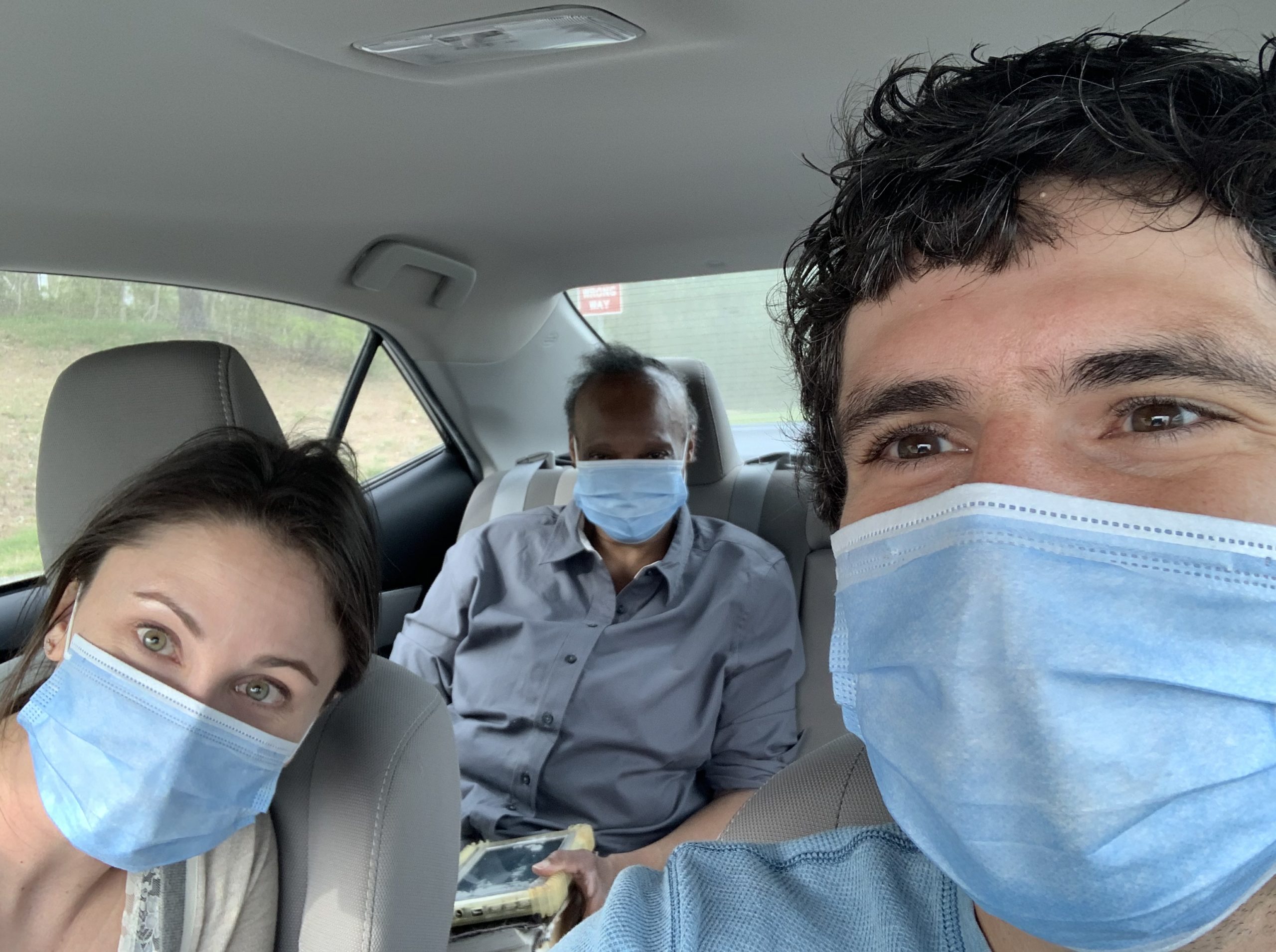 (April 9, 2020 – Waycross, Georgia) On Wednesday, Sheila Denton, a client of the Southern Center for Human Rights (SCHR), was released from a Georgia prison after 15 years of wrongful imprisonment based on bite mark evidence. Two months ago, Denton’s 2006 murder conviction was reversed with assistance from the Innocence Project with prosecutors choosing not to appeal an emergency motion to release her in light of the court’s decision and the COVID-19 pandemic.

“I am overjoyed that Ms. Denton, a mother and grandmother, is free at last, and has been removed from the horrifying prospect of surviving the COVID-19 outbreak from inside prison walls,” said Chris Fabricant, director of strategic litigation at the Innocence Project. “I also applaud the court’s thoughtful opinion, acknowledging that bite mark evidence has no place in our criminal justice system and reversing Ms. Denton’s wrongful conviction, which was based nearly entirely on pseudoscience.”

“I am overjoyed that Ms. Denton, a mother and grandmother, is free at last.”

In 2017, the SCHR filed a motion for a new trial based on the discrediting of bite mark analysis as a forensic technique. With the assistance of the Innocence Project, Denton obtained affidavits from five forensic dentists, all of whom stated that bite mark evidence is fundamentally unreliable and should not have been used to convict her. Moreover, the experts opined, based on today’s scientific standards and understanding of the limitations of bite mark evidence, that none of the injuries claimed were even bite marks in the first place, despite testimony to the contrary.

On February 7, 2020, the Chief Judge of the Superior Court for the Waycross Judicial Circuit in Georgia reversed Denton’s 2006 murder conviction. Finding that “the bite mark evidence used at trial is now known to be unsupported by science,” the Court went on to state that bite mark evidence “will seldom, if ever, be probative of one having inflicted a particular bite mark, nor shall it likely be of any aid to a jury in reaching a decision. The future of admissibility of such evidence is dubious at best.”

On May 21, 2004, Eugene Garner’s body was found at his residence in Waycross, Georgia. He had been beaten and strangled to death. Police initially questioned Sharon Jones about the murder. Jones, a crack cocaine user who could not distinguish between days of the week, was initially interrogated as a potential suspect and was told by the police that there was videotape of her at the scene, along with her fingerprints. Pressured by the police to name another suspect or she herself would be charged with the murder, Jones claimed that Denton had implicated herself in the crime. The police then located and interrogated Denton. Although she maintained her innocence, the police rejected her statement and charged her with Garner’s murder in June 2004.

At autopsy, an injury on Garner’s body was identified as a potential bite mark. A mark on Denton’s arm, photographed upon her arrest, was considered a potential bite mark as well.  Dr. Thomas David, DDS, a diplomate of the American Board of Forensic Odontology (ABFO), the board-certifying body for forensic dentists, examined the alleged bite marks and outlines of Denton and Garner’s teeth. At trial, Dr. David testified, “Based on an evaluation of all evidence available, it is my opinion that the bite mark on the left arm of Sheila Denton was probably made by Eugene Garner. It is also my opinion that the bite mark on the right arm of Eugene Garner was probably made by Sheila Denton. I hold these opinions to a reasonable degree of scientific certainty.”

Help the wrongly convicted during the COVID-19 crisis.

The only other evidence introduced at trial was Jones’ statement, who admitted that she was high on crack at the time she claimed Denton had implicated herself and that she did not actually believe Denton when she made the alleged inculpatory statement. Indeed, in his closing statement, the prosecutor told the jury that without the bite mark evidence, there was reasonable doubt. Denton was nevertheless convicted of felony murder and sentenced to life in prison.

Denton is represented by Mark Loudon-Brown and Katherine Moss of the SCHR, who were assisted throughout the litigation by the Innocence Project’s Fabricant.

Last month, a judge vacated our client Sheila Denton’s conviction, finding that the bitemark evidence that convicted her was unreliable. Yesterday, she was released on bond. Here she is with her SCHR legal team on the car ride home. Welcome home, Ms. Denton! pic.twitter.com/hIZmd5DLSS