Seven Years Free and Speaking Out 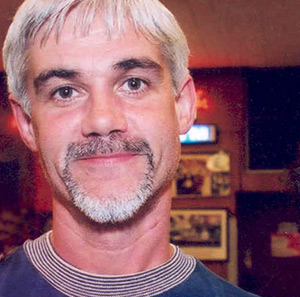 It was seven years ago Saturday when

walked out of a Pennsylvania prison, finally free after serving nearly 15 years for a rape that DNA proves he didn’t commit. After a composite sketch led police to identify Godschalk as a suspect in a 1986 rape, they interrogated him for hours on end. The interview ended with an audiotaped confessions from Godschalk, including facts about the crime not know to the public.

Later, Godschalk would say that the facts were fed to him during the interview, and that he simply repeated information from police in order to get the interrogation to end. Godschalk fought for several years for DNA testing that could prove his innocence. When he finally obtained testing with the help of the Innocence Project in 2001, police said they had already sent evidence to a lab without the consent of the Innocence Project, that the tests had consumed all of the available evidence, and that the results were inconclusive. This was not true, however, and biological evidence that had previously been declared lost was turned over by police to the crime lab. The results proved Godschalk’s innocence and he was freed.

Since his release, Godschalk has been active in working to promote criminal justice reforms around the country. Late last year, he joined Innocence Project Policy Analyst Rebecca Brown at the