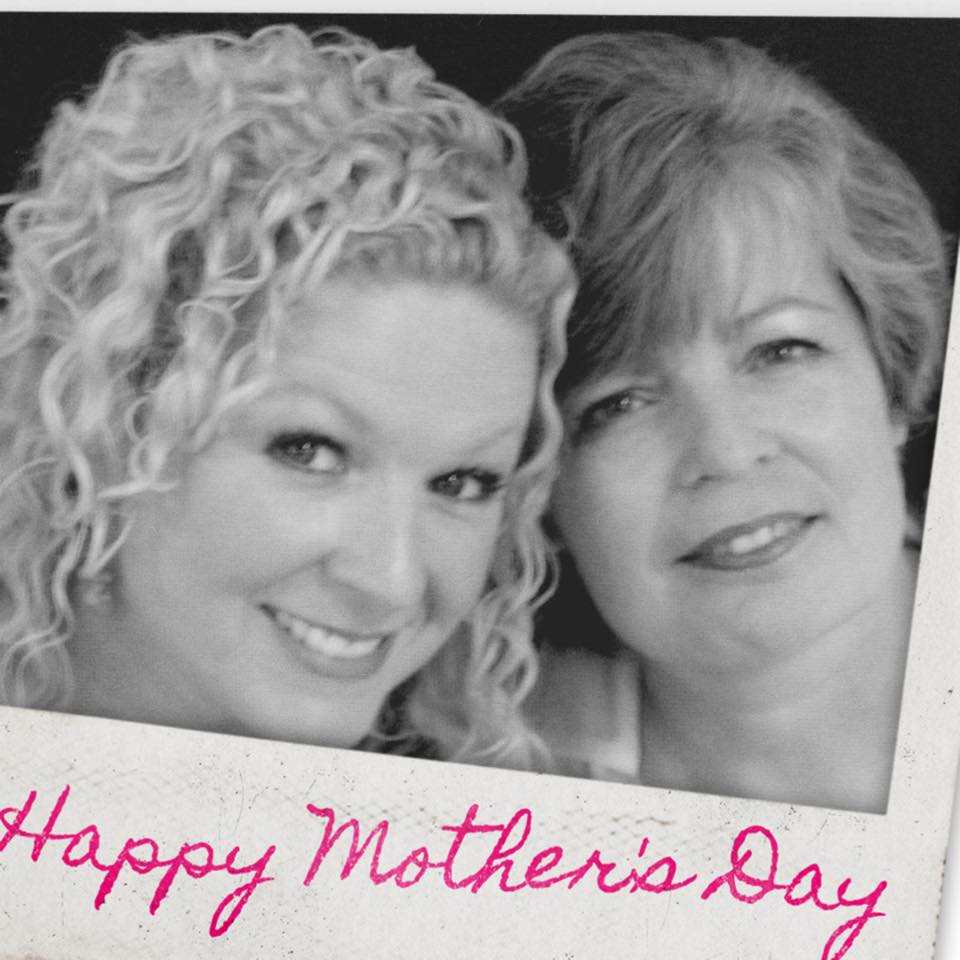 For Belynda Goff, an Innocence Project client currently fighting for her freedom, this Sunday marks the twentieth Mother’s Day that Beylnda has spent in prison, away from her three children and her many grandchildren, including granddaughter, Liberty.

In 1996, Belynda was convicted of the murder of her husband Stephen. Two years earlier, she had found him dead in the living room of their Green Forest, Arkansas, apartment where they lived with their three young children. His death had been caused by blunt blows to the head.

Related: San Antonio Four Exoneree: ‘My mom was the shedding of light in a dark place’

No physical evidence or eyewitnesses ever connected Belynda to the murder. To the contrary, a neighbor testified that the night before the murder, she’d seen two men with baseball bats parked outside the Goffs’ home. And more recent evidence indicates that Stephen was killed after he got involved in an arson-for-hire scheme that went bad. Yet, despite the lack of incriminating evidence against her, Belynda was convicted and sentenced to life in prison. Ironically, if Belynda had pled guilty at the time of her trial, the State of Arkansas would have given her a “deal” of 20 years. 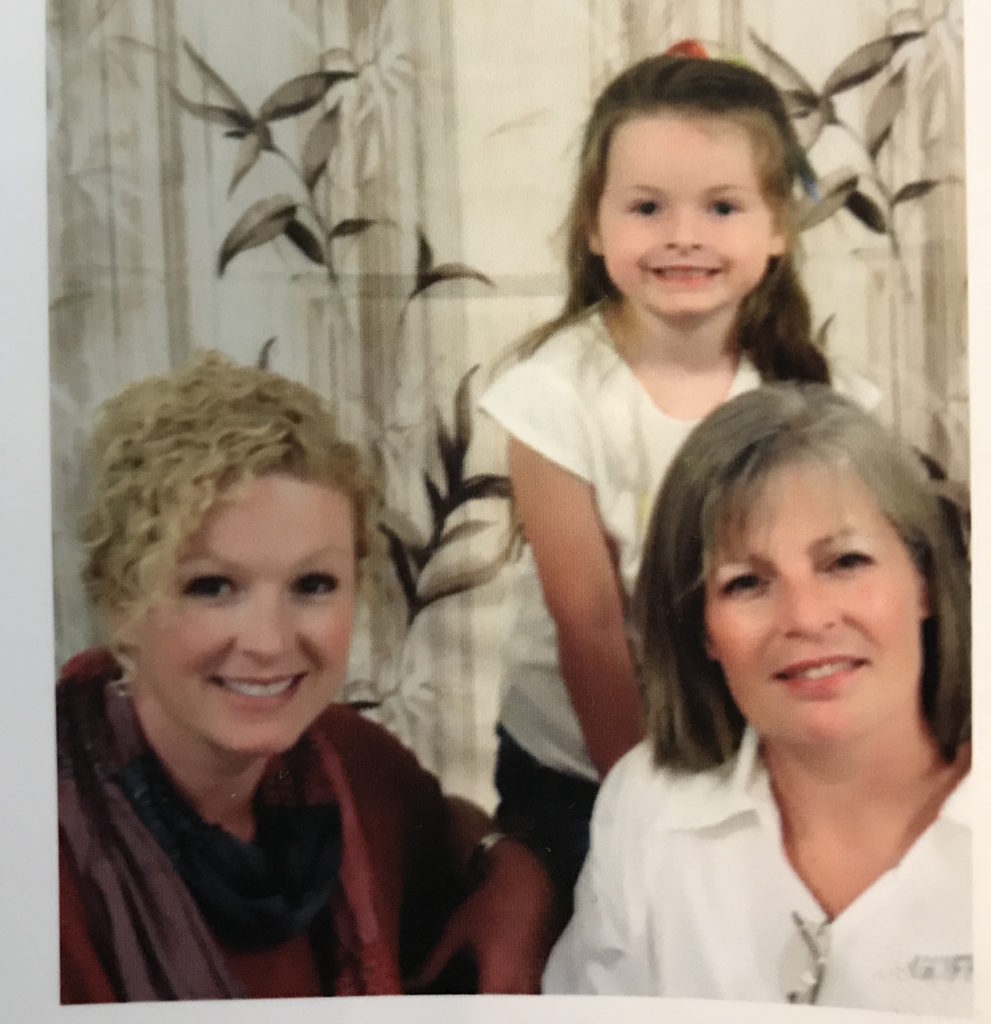 In the years since the Innocence Project has worked on Belynda’s case, she’s demonstrated a profound tenacity and a deep ocean of belief. Like so many others fighting for their freedom, she’s a person of incredible strength and determination, but the lengthy separation from her children—with whom she’s has maintained a strong emotional bond—takes a toll.

Send Belynda a message below.