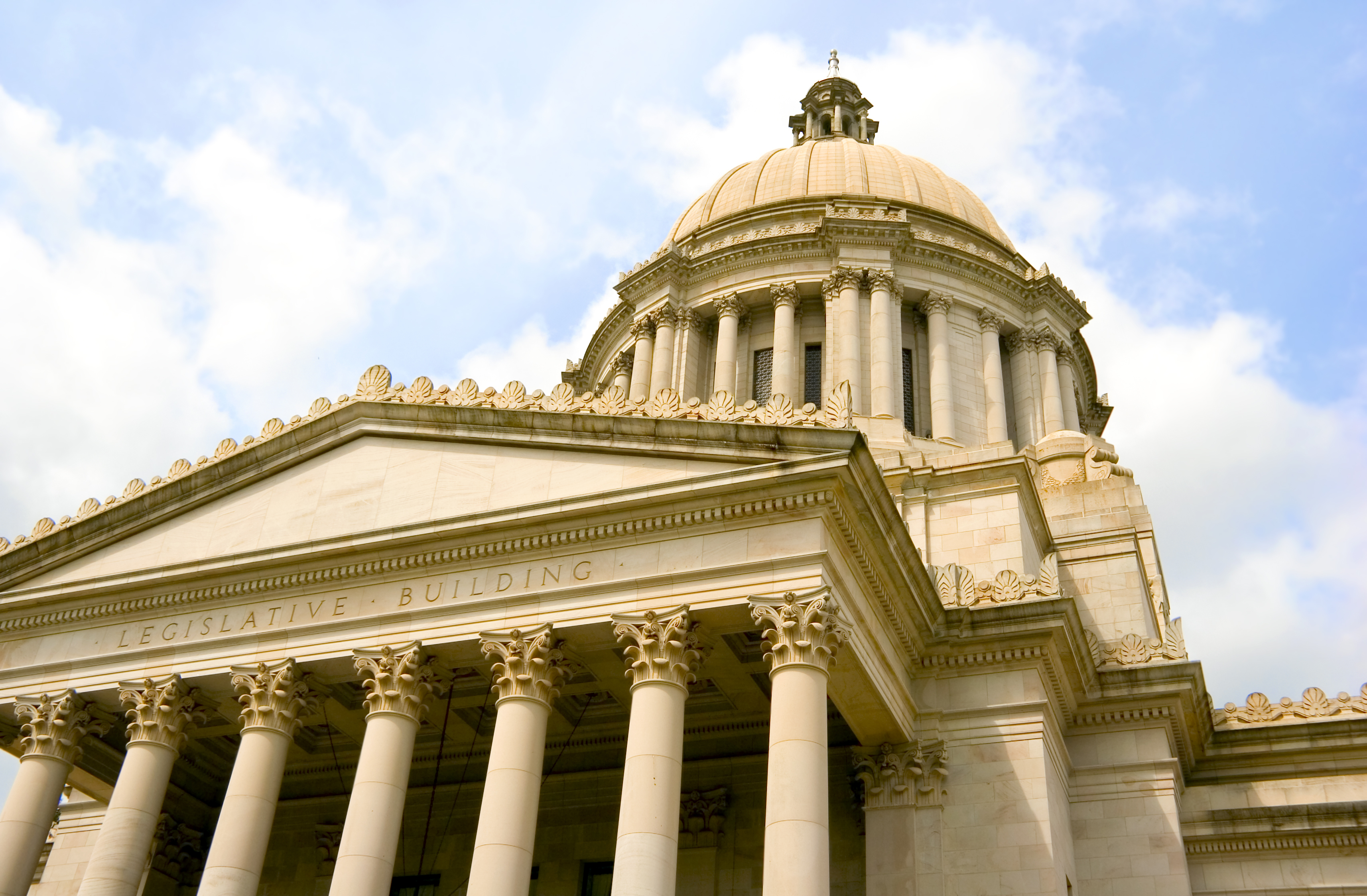 One of the major contributing factors to wrongful convictions in the United States is incentivized informants who give false testimony or fabricated information in criminal cases. In fact, incentivized informants played a role in 17 percent of the 349 wrongful conviction cases eventually cleared through DNA testing in the United States. In Washington, new legislation—Senate Bill 5038 (SB 5038)—has been introduced to directly address this issue. In an op-ed published in yesterday’s edition of the Seattle Times, Co-Director of the Innocence Project Barry Scheck discussed why false testimony by incentivized informants is so damaging and why it’s imperative that Washington legislators pass SB 5038 if they want to bolster the reliability of the criminal justice system.

The reality is, some informants lie. When they do, they undermine the integrity and the truth-seeking function of our justice system. We all bear responsibility to ensure that the evidence they offer is reliable. To understand the scope of the consequences of false testimony, which can and does send innocent people to prison, consider these facts:

These numbers demonstrate that this is a national problem, requiring all states to look closely at the safeguards needed to regulate this system. SB 5038 addresses an information gap in the system that will improve accuracy and protect constitutional rights.

In states around the country the absence of data such as the charging history of the informant or the number of times they have offered to give testimony in exchange for a benefit or the details of how they obtained the information, makes it impossible for prosecutors to properly vet the informants themselves, let alone share this material evidence with defense counsel. As representatives of the people and stewards of the justice system, prosecutors have a responsibility to know and disclose this information.

If you live in Washington, you have the power to ensure that informant testimony is clear and based on only the truth in your state. SB 5038 is currently going through the Washington Legislature and would be a key advance to expose unreliable testimony by incentivized witnesses, improving the administration of justice in Washington State.

·       Please contact your Representative and Senator and urge them to support this bill.

If you are unsure who your elected officials are, search here or use Facebook’s Town Hall feature to contact them.

Make your voice heard and protect the innocent in Washington!