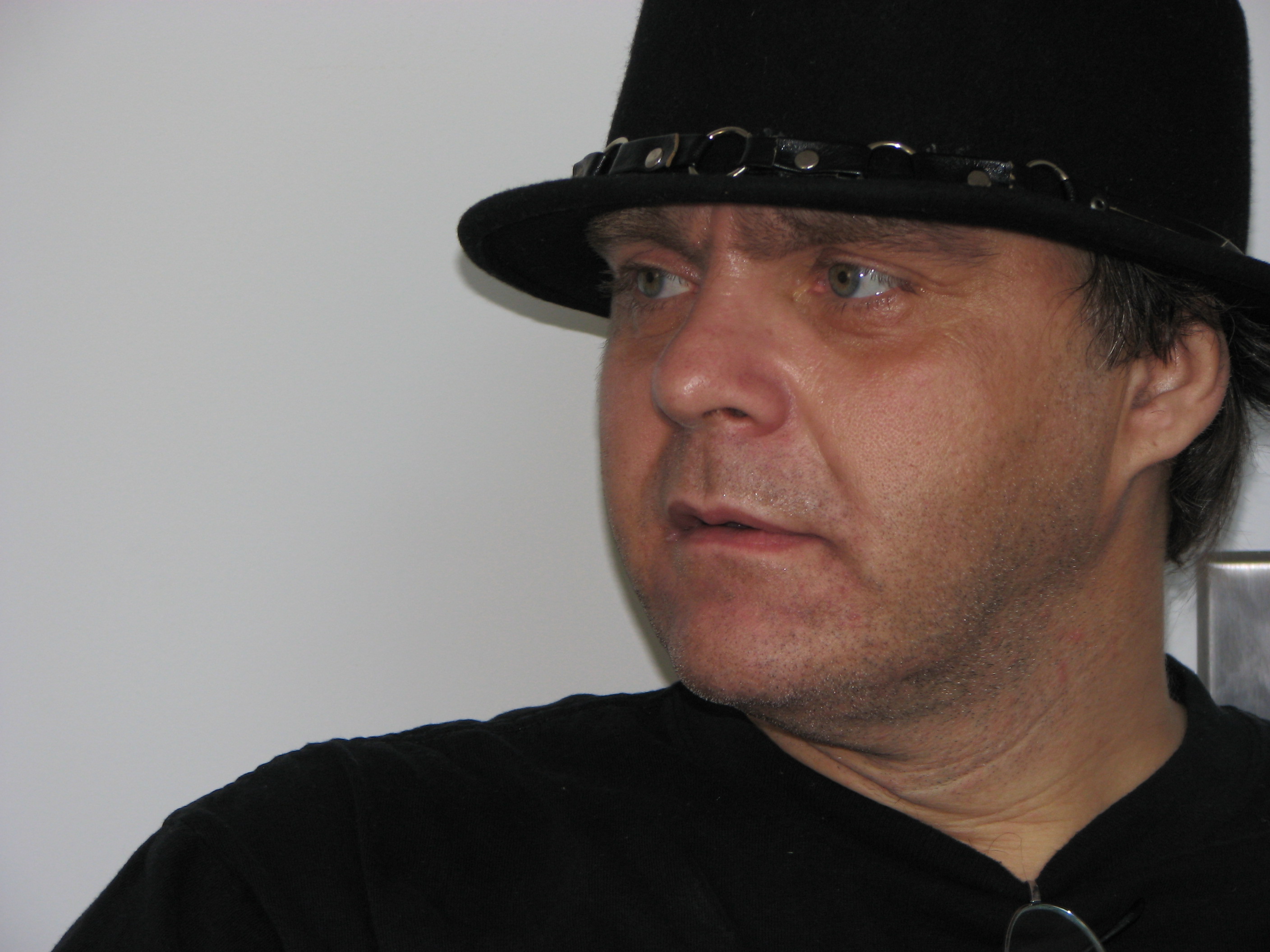 Tomorrow night, “On the Case with Paula Zahn” looks into the haunting, triumphant story of Roy Brown’s wrongful conviction and exoneration. Catch the show on the Investigation Discovery channel at 10 p.m. ET,

Brown, who marks the third anniversary of his exoneration this month, spent 15 years in prison for a murder he didn’t commit before DNA testing obtained by the Innocence Project proved his innocence and led to his release. Shortly after he was freed in 2007 he received a liver transplant that saved his life. Today, he lives with his wife in upstate New York.

Read more about Brown’s case after the jump. Brown was convicted in 1992 of the murder of a social-service worker in upstate New York based in part on the testimony of a bite-mark analyst who improperly claimed that several marks on the victim’s body were “entirely consistent” with Brown’s teeth. Although the courts denied his appeals again and again in the years that followed his conviction, Brown was able to solve his own from his prison cell, developing the information that would lead to his release.

Brown filed a Freedom of Information Act request that led to his receipt of undisclosed documents implicating another man, Barry Bench. In 2003, Brown wrote a letter to Bench stating that DNA evidence would reveal him as the true murderer. Bench committed suicide five days after the letter was mailed.

The Innocence Project took Brown’s case in 2004 and worked with Bench’s daughter to obtain a DNA sample. Her DNA matched biological evidence recovered from the crime scene. However, the trial judge was still not satisfied. According to Peter Neufeld, co-director of the Innocence Project, the judge claimed that “he had more confidence in the highly questionable practice of bite-mark analyst than in the hard science of DNA.” Bite-mark analysis, which lacks the scientific rigor of other disciplines, was heavily criticized by the National Academy of Sciences in its

on the state of forensic science in the United States.

In light of the Judge’s refusal to vacate the conviction, Bench’s body was exhumed and a second round of DNA testing was conducted in 2006. The results excluded Brown and confirmed Bench as the source of saliva stains on the victim’s shirt, and in 2007 Brown’s conviction was vacated.

Other Exoneration Anniversaries This Week: