Ruben Cardenas Ramirez Is Scheduled for Execution in November, but He May be Innocent 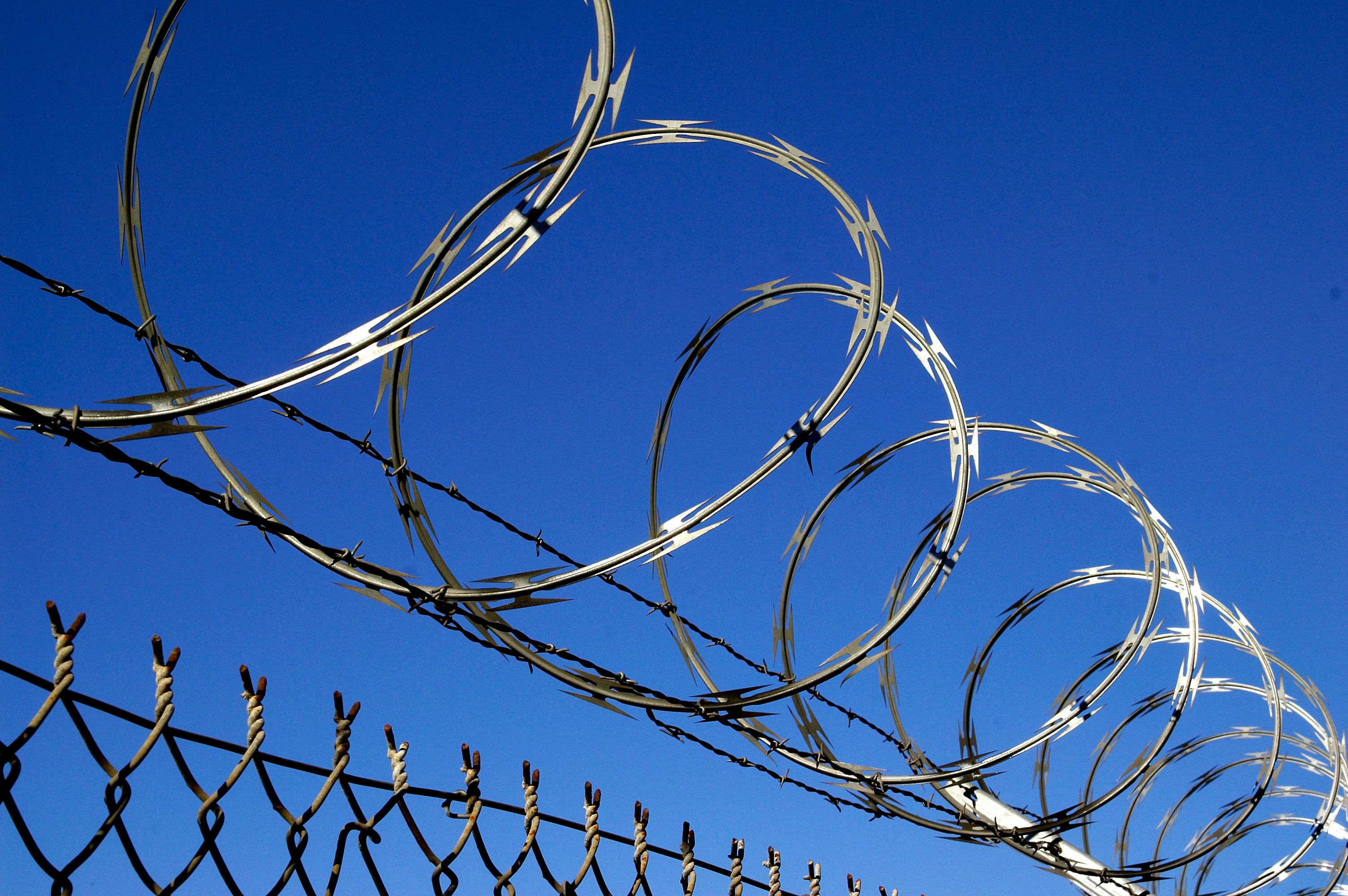 Ruben Cardenas Ramirez is scheduled to be executed on November 8 in Texas. He was convicted of killing his 15-year-old cousin Mayra Laguna in 1997. Hidalgo County Prosecutor Ted Hake says that Ramirez is “guilty as sin,” writes the Houston Chronicle, but lawyers for Ramirez claim that there is solid evidence that points to the Mexican national’s innocence. In addition, there are concerns “about treaty violations and international repercussions” as a result of how Ramirez’s interrogation was handled.

The Houston Chronicle wrote about Ramirez’s case over the past week, drawing attention to why his lawyers, as well as the Mexican government, are asking that his execution be halted.

The Chronicle article stated: “The case has been plagued by claims of unreliable forensic evidence, conflicting statements and witnesses, concerns about ineffective lawyers, and allegations of a coerced confession.” His defense team recently petitioned the court for DNA testing.

Read more about the myriad reasons why attorneys, human rights’ groups and Mexico are asking that this case be closely examined before Ramirez—potentially an innocent man—be put to death.