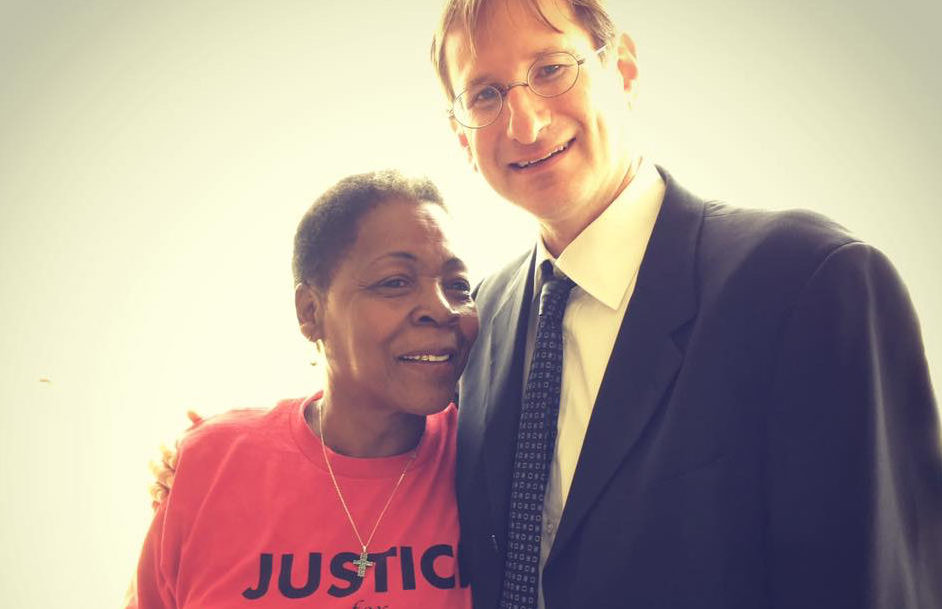 Sandra Reed with Innocence Project Staff Attorney Bryce Benjet, who is one of Rodney Reed's attorneys.

“The state of Texas still wants to take my son’s life,” reads the first sentence of Sandra Reed’s opinion piece in the Statesman about her son, Innocence Project client Rodney Reed, who has served more than 20 years on death row for a murder for which he maintains his innocence.

On June 25, 2018, the United States Supreme Court denied Mr. Reed’s petition to review the denial of his request for access to DNA testing by the Texas Court of Criminal Appeals. DNA testing, Mr. Reed and his attorneys argue, could provide dispositive proof of his innocence.

“A world-renowned pathologist testified that my son couldn’t have committed the murder. But the state of Texas refuses to DNA test all the evidence,” writes Ms. Reed.

Ms. Reed recounts how DNA was used to convict her son even though it had nothing to do with the murder. But not all of the DNA reports were presented to the jury. For example, Ms. Reed recalls a DNA report hidden from the jury that revealed beer cans found at the scene excluded Mr. Reed and implicated two police officers and the victim. “Why not test the remaining evidence?” Ms. Reed pleads.

Ms. Reed contends there was no proof her son was involved in the murder. Without definitive proof, why does the state of Texas want to execute her son? In her words: “Why is Texas determined to take my son’s life based on old DNA, seemingly corrupt cops, lawyers, and yes, all of the state’s experts who said my son was guilty have since recanted their testimony. There is no proof, all that remains is the age-old prejudice that a white girl wouldn’t be involved with my son.”

Mr. Reed’s experience has made her realize that her son isn’t the only innocent person on death row; there are many innocent people, like her son, waiting to be executed. As a result, Ms. Reed is now an advocate for death penalty abolition and, on a broader scope, for a justice system that “seek[s] the truth.” 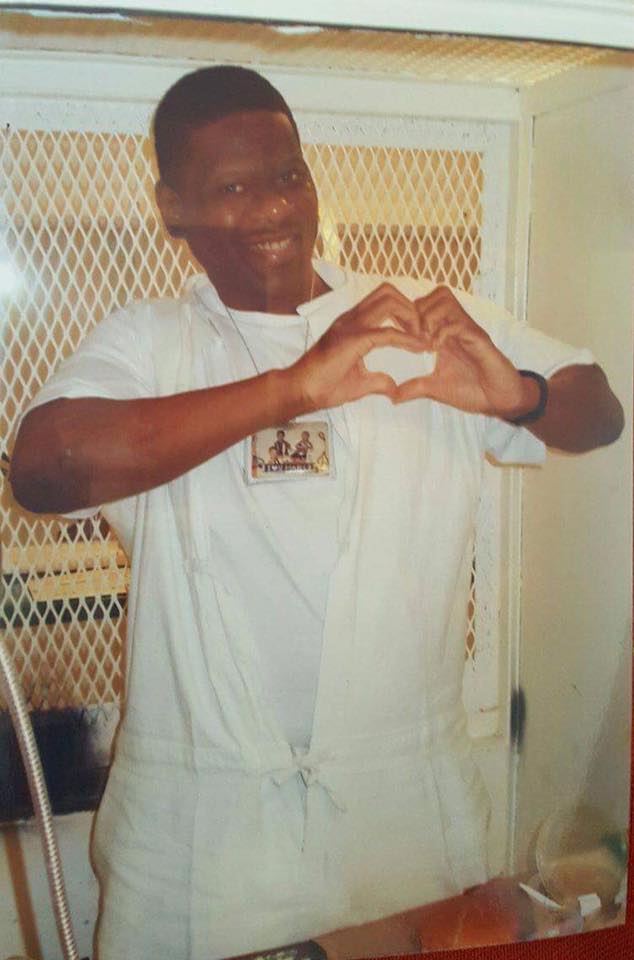