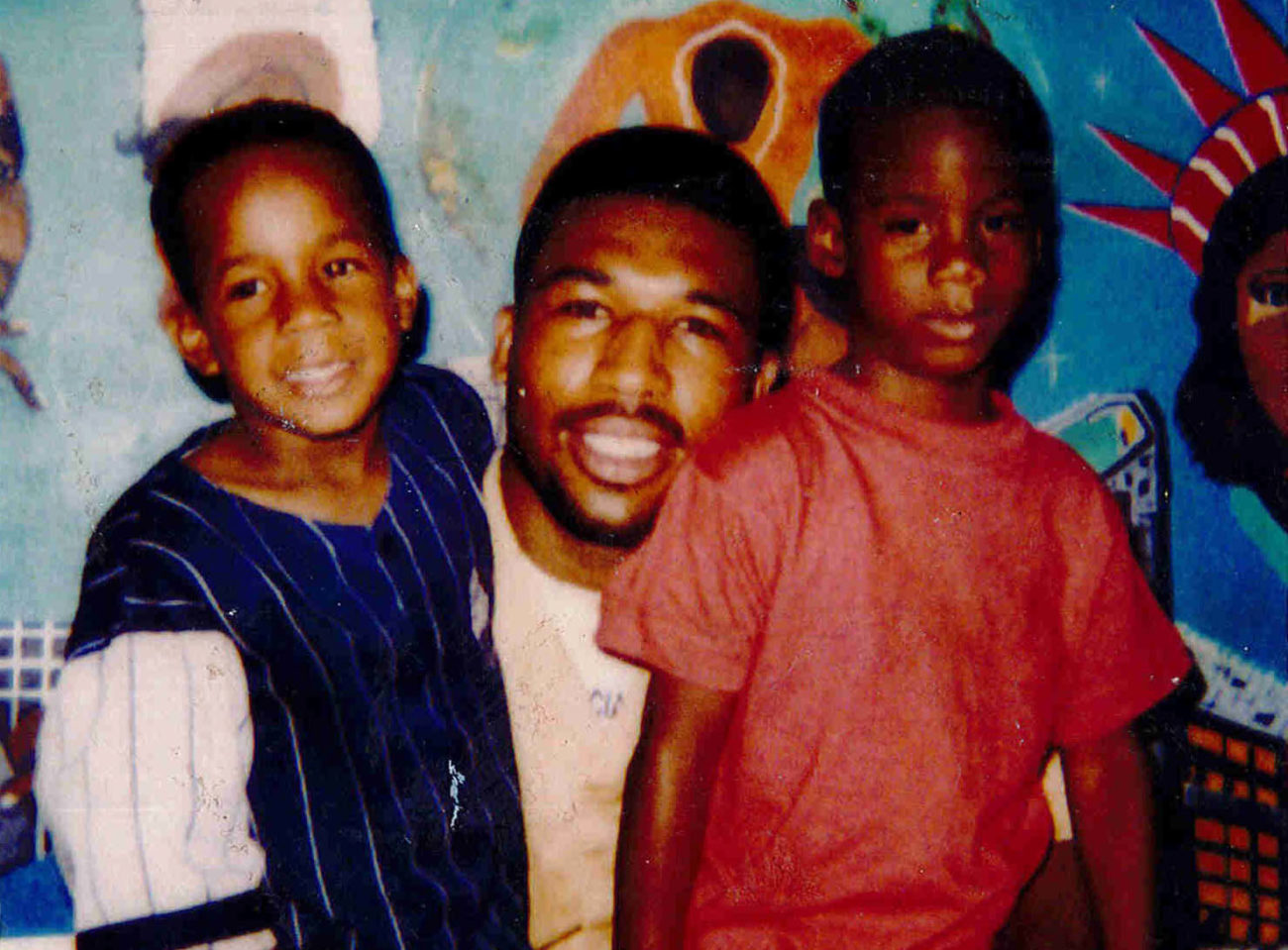 Anthony Wright and his son Tony Wright Jr. in 1991.

A retrial for Innocence Project client Anthony Wright was postponed Monday when Philadelphia prosecutors announced the discovery of new physical evidence from the crime scene.

Assistant District Attorney Bridget Kirn told the court that while reexamining a piece of evidence from the rape and murder scene of the 77-year-old victim, Louise Talley, 1991 police found a hair that had not previously been seen. Common Pleas Court Judge Sandy L.V.  Byrd delayed the trial until August 8 while the hair is sent for DNA testing and analysis.

Prior DNA testing of other evidence from the scene excluded Wright as the perpetrator in 2013 and matched to the now-deceased Ronnie Byrd, a man with a long record of previous offenses who died in prison in South Carolina. District Attorney Seth Williams vacated Wright’s conviction and ordered a retrial, alleging that both Wright and Byrd were responsible for the crime.

Wright was convicted in 1993 based on the testimony of eyewitnesses who may have been involved in the crime (missing items from Talley’s home were found in their possession) and a confession, which Wright says police coerced him to sign. He remains in prison pending retrial.

on Monday calling for justice for Wright.

“Given the DNA tests and false testimony, Wright’s retrial seems unnecessary,” the editorial board wrote. “But if, as suspected, this new trial ends with him being found not guilty, it would be reasonable for Williams to open a new investigation in the pursuit of justice not only for Talley, but for Wright.”