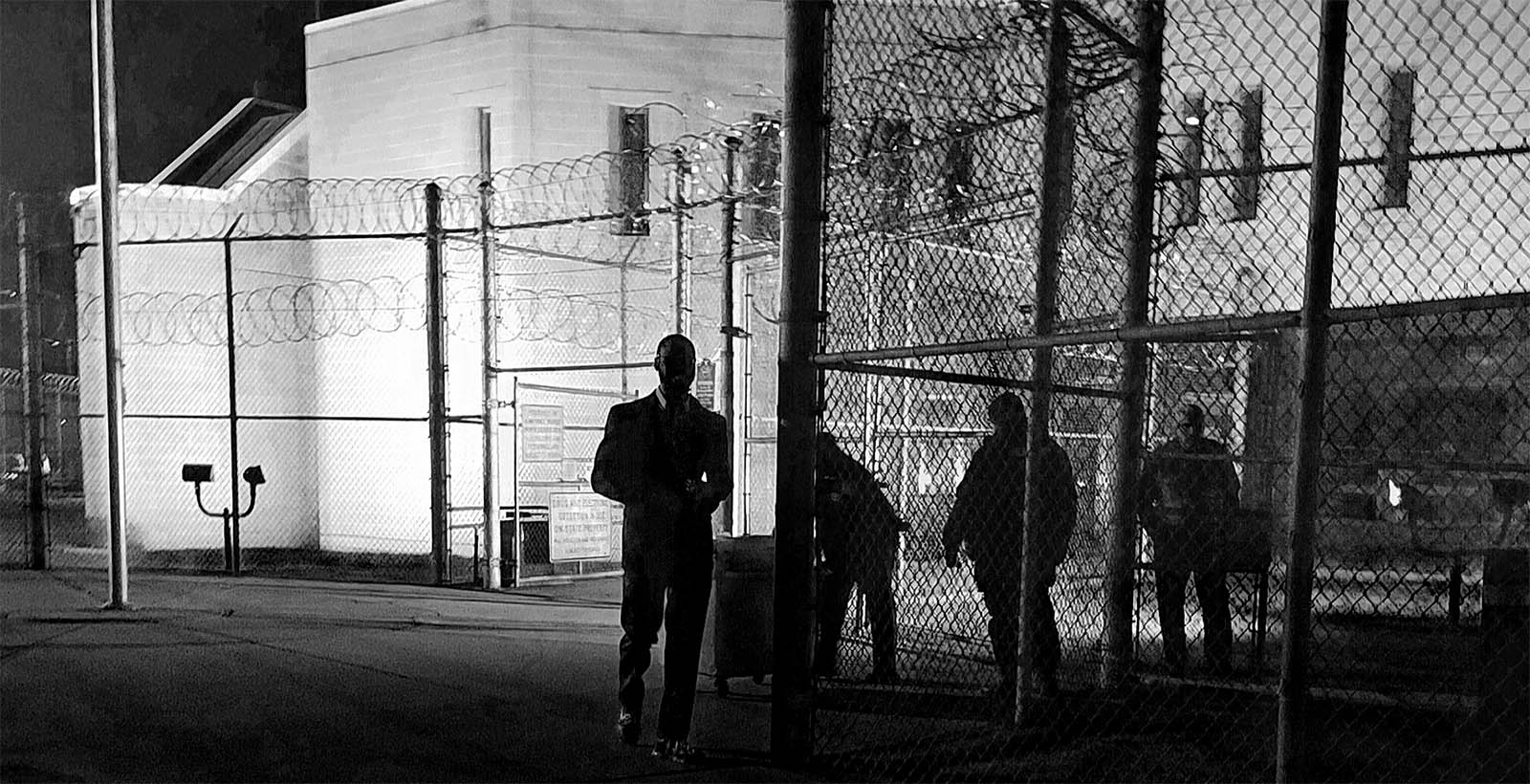 Executions and death sentences nationwide remained at historic lows in 2017, according to a report published Wednesday by the Death Penalty Information Center.

According to the report, public support for the death penalty fell to its lowest level in 45 years. A total of 39 new death sentences are expected to be handed down in 2017, the lowest annual rate since 1972. Twenty-three executions were carried out—half as many as seven years ago and the second lowest total since 1991. 2017 was the seventh year in a row that fewer than 100 death sentences were imposed nationwide. 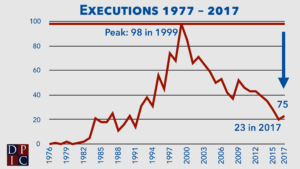 “Across the political spectrum, more people are coming to the view that there are better ways to keep us safe than executing a handful of offenders selected from a random death-penalty lottery,” said Robert Dunham, the center’s executive director. “There will be times when numbers fluctuate – particularly following historic highs or lows – but the steady long-term decline in the death penalty since the 1990s suggests that in most of the country, the death penalty is becoming obsolete.”

Notably, Dunham said, Texas’ Harris County, which has carried out more executions than any other, did not execute or sentence anyone to death in 2017 for the first time since 1974.

Of those executed in 2017, 90 percent showed signs of mental illness, intellectual disability, severe trauma, and/or innocence. Four cases were skewed by racial discrimination, flawed or fraudulent forensic testimony, poor legal representation, and prosecutorial misconduct. Three people who had been sentenced to death were exonerated in 2017, including Rodricus Crawford, who was convicted of the murder of his son despite an autopsy that stated the boy died of natural causes. 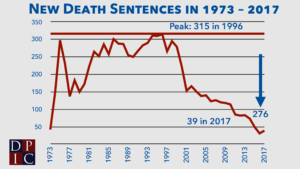 Among those executed in Arkansas in 2017 was Ledell Lee, who was denied DNA testing of blood evidence which could have proven his innocence of the 1993 murder for which he was convicted. In the same state, Innocence Project client Stacey Johnson was granted a stay and a full evidentiary hearing on his request for DNA testing to prove his innocence.